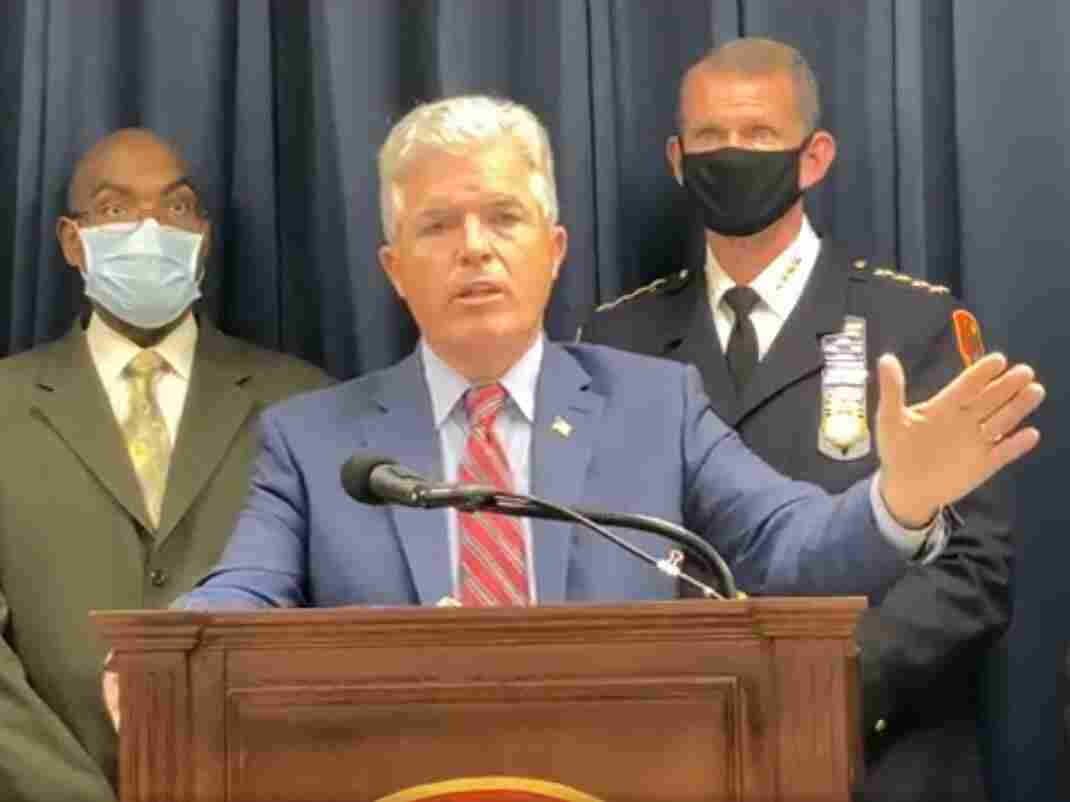 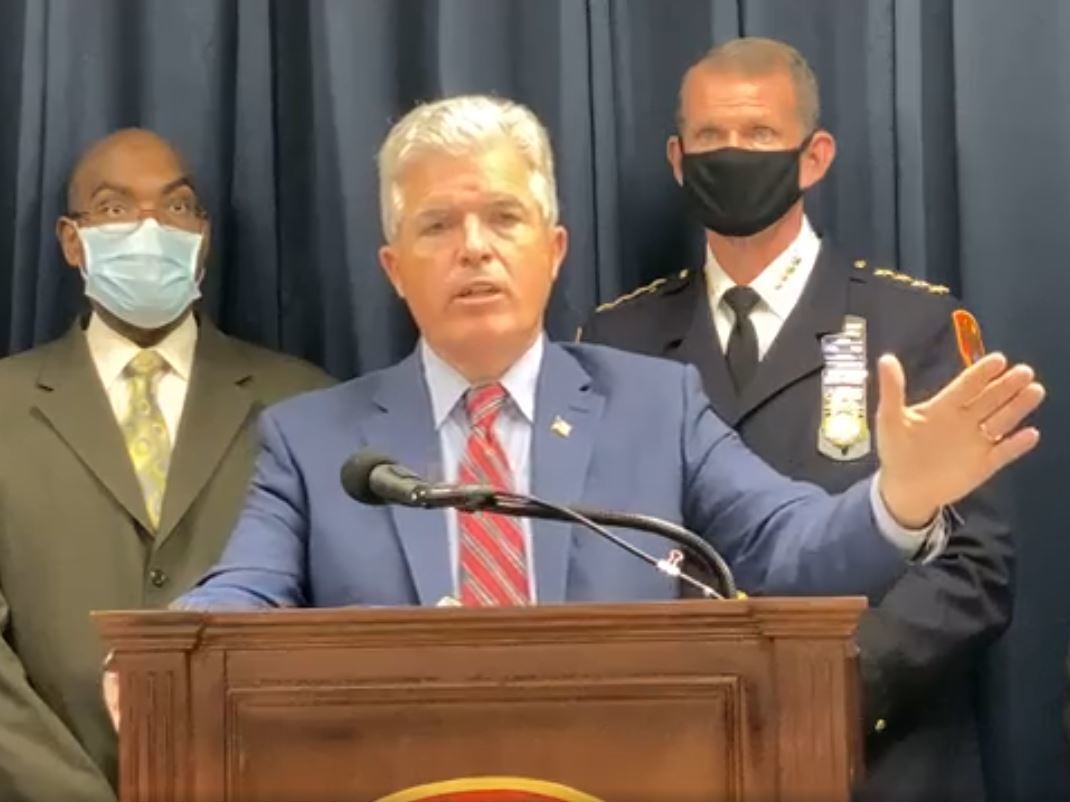 Two recent "superspreader events" on Long Island, N.Y., show the impact of large gatherings during virus outbreaks — and threaten to undo the months-long efforts to control the spread of the coronavirus in the area.

Suffolk County Executive Steven Bellone announced fines on Wednesday against a country club and a homeowner for hosting events in violation of social-gathering limits.

The North Fork Country Club hosted a wedding on Oct. 17 with 91 people in attendance, Bellone said. An executive order from Gov. Andrew Cuomo limits nonessential gatherings in New York to no more than 50 people.

Now 30 people who attended the wedding have tested positive for the virus that causes COVID-19.

"One-third of all those in attendance," Bellone lamented at a news conference Wednesday. Those individuals are now in isolation, and an additional 159 contacts are under quarantine.

County officials recommended the maximum fine of $17,000 for the club for violating the governor's executive order and the county's sanitary code.

Also facing fines is a resident in the hamlet of Farmingville whose home was the site of a house party attended by an estimated 200 to 300 people, most of them under the legal drinking age, authorities say.

Suffolk County police broke up the party after receiving multiple 911 calls about it. County officials have recommended a $2,500 fine for the host for violating coronavirus restrictions and hosting a party where underage people were drinking.

This marks the first time a resident in Suffolk County has been fined for violating the governor's executive order, Bellone said. Thus far, the party has not been identified as a source of new infections.

But not all superspreader events are illegal. A birthday party in Bellport on Oct. 17 had about 50 people in attendance — right at the legal limit.

Nonetheless, 26 people from the party have now tested positive for the coronavirus, Bellone said, and additional 132 contacts are now in quarantine.

"Between this wedding and this birthday party, there are 56 positive COVID-19 cases and nearly 300 under quarantine," Bellone said. "These kind of superspreader events are a threat to our public health and to our continued economic recovery."

This month, the Miller Place Inn was fined $12,000 for hosting a sweet 16 party that led to more than 35 cases — "Long Island's first superspreader event," Bellone called it.

The county executive noted that such events, whether legal or not, can quickly unravel the tenuous control that the area has gained over the virus since the spring, when the county was an early epicenter of cases.

He cautioned that with Halloween this weekend, he knows people will want to get together — but he urged them to take precautions and follow official guidance to limit the spread of the virus. He pointed to renewed lockdowns in nearby New Jersey, as well as in Europe.

"Because when you don't, we now have clear examples of what happens and what can happen. And we don't want to see this happen again," Bellone said. "We have come too far to go back now."