Accessibility links
New York City Schools Closed Again Because Of Coronavirus : Coronavirus Updates Mayor Bill de Blasio had said he would close schools at a testing positivity rate of 3%, and stuck to his position. Not everyone is happy. 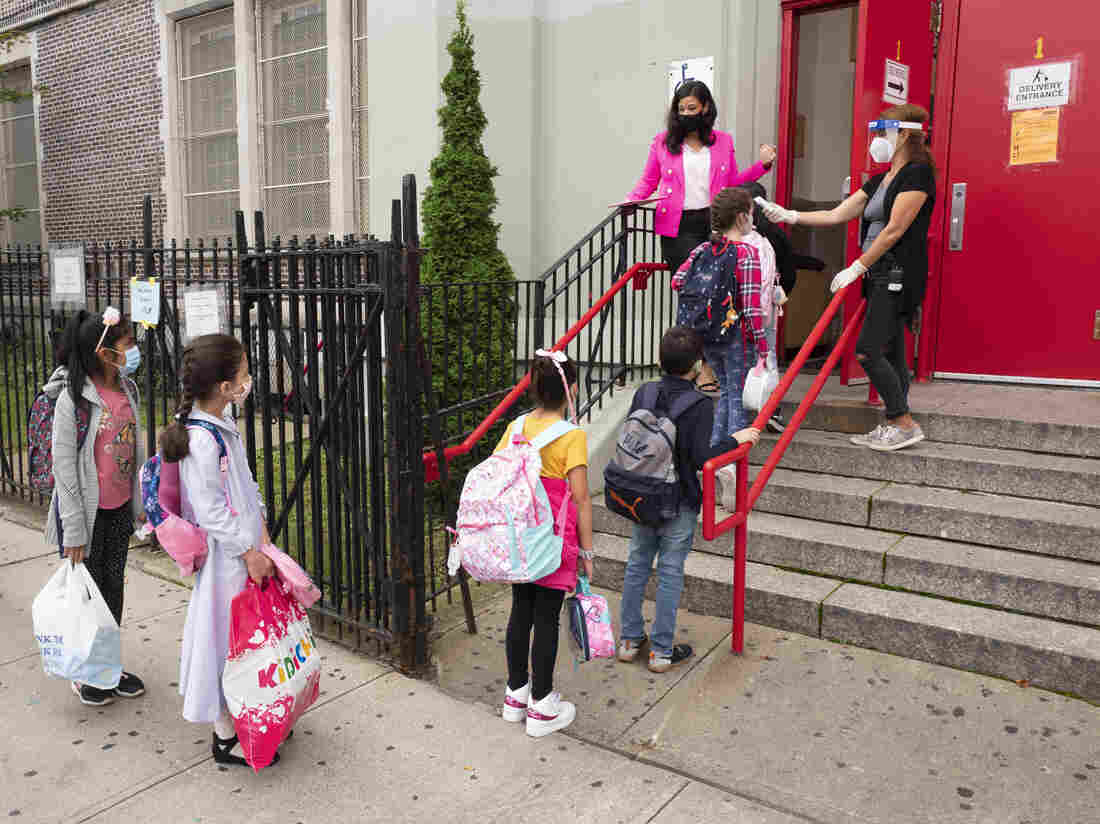 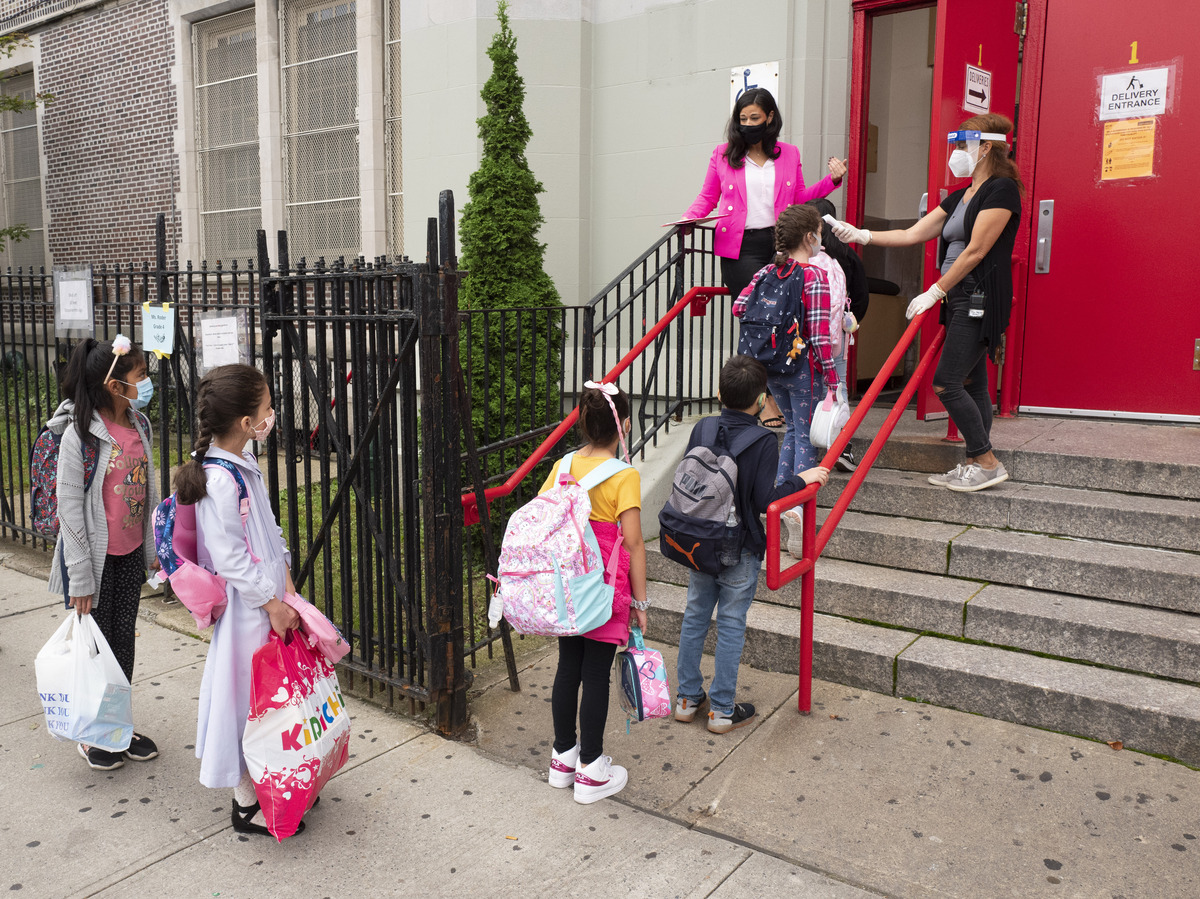 In another sign of the enduring nationwide impact of the coronavirus pandemic, New York City — still the U.S. city with the highest death toll — announced it will again close its schools for in-person learning as of Thursday, Nov. 19.

The announcement came after 2 p.m. ET at a news conference that had been delayed for several hours, adding to the anxiety of many families that had feared the closure was coming.

When the school year finally began at the end of September after two delays, Mayor Bill de Blasio announced that if the city reached an average 3% positivity rate over a seven-day period of coronavirus testing, schools would close again. This is the most cautious threshold recommended by the Centers for Disease Control and Prevention in its school-reopening guidelines. The city hit that number over the past few days.

De Blasio portrayed his decision as a promise kept both to educators and to parents.

"We've got to keep faith with our school communities and be consistent," he told radio host Brian Lehrer on WNYC last Friday. The United Federation of Teachers, the union that represents most New York City instructors, had endorsed sticking with the plan as laid out.

Of the city's approximately 1 million public school students, only about 300,000 had been attending school in person on a hybrid schedule, along with some pre-K and special education students who were able to attend full time. The remaining students have been learning remotely. The shutdown comes only a few days after the end of an opt-in period during which more families could choose in-person learning.

Among parents who had chosen in-person instruction, many were livid over yet another change in plans. Daniela Jampel, a parent of two in the Washington Heights neighborhood of Manhattan, created a petition to keep schools open that has collected almost 11,000 signatures.

"It's frankly ridiculous that you can go to a restaurant and have someone serve you a pizza indoors, but my child is being deprived of an education," she told NPR. "Our priorities are just backwards." (New York City is still open for limited-capacity in-person dining; so are Washington, D.C., Fairfax County, Va., Detroit and Boston — all places where schools are closed.)

Jampel said not only are her children too young to get much benefit from remote instruction, but she and her husband need their kids to be in school for what is also effectively child care. "It's just so frustrating how parents and especially working mothers have been just dumped on this entire time."