Accessibility links
Michigan 5th Deadliest State For COVID-19 And 6th Highest Coronavirus Cases In U.S. : Coronavirus Updates A state report says cases are spiking across all ages, races and ethnicities. Meanwhile, "contact tracing is becoming overwhelmed ... and is at or near all-time lows." 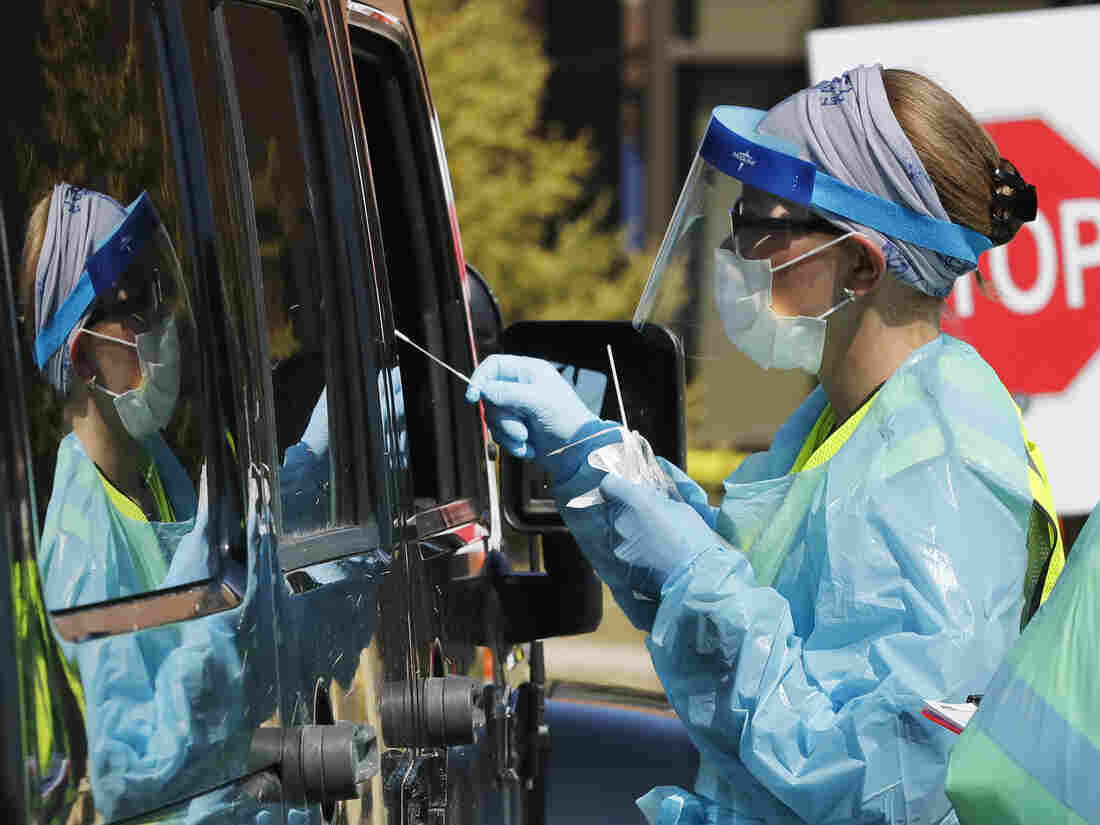 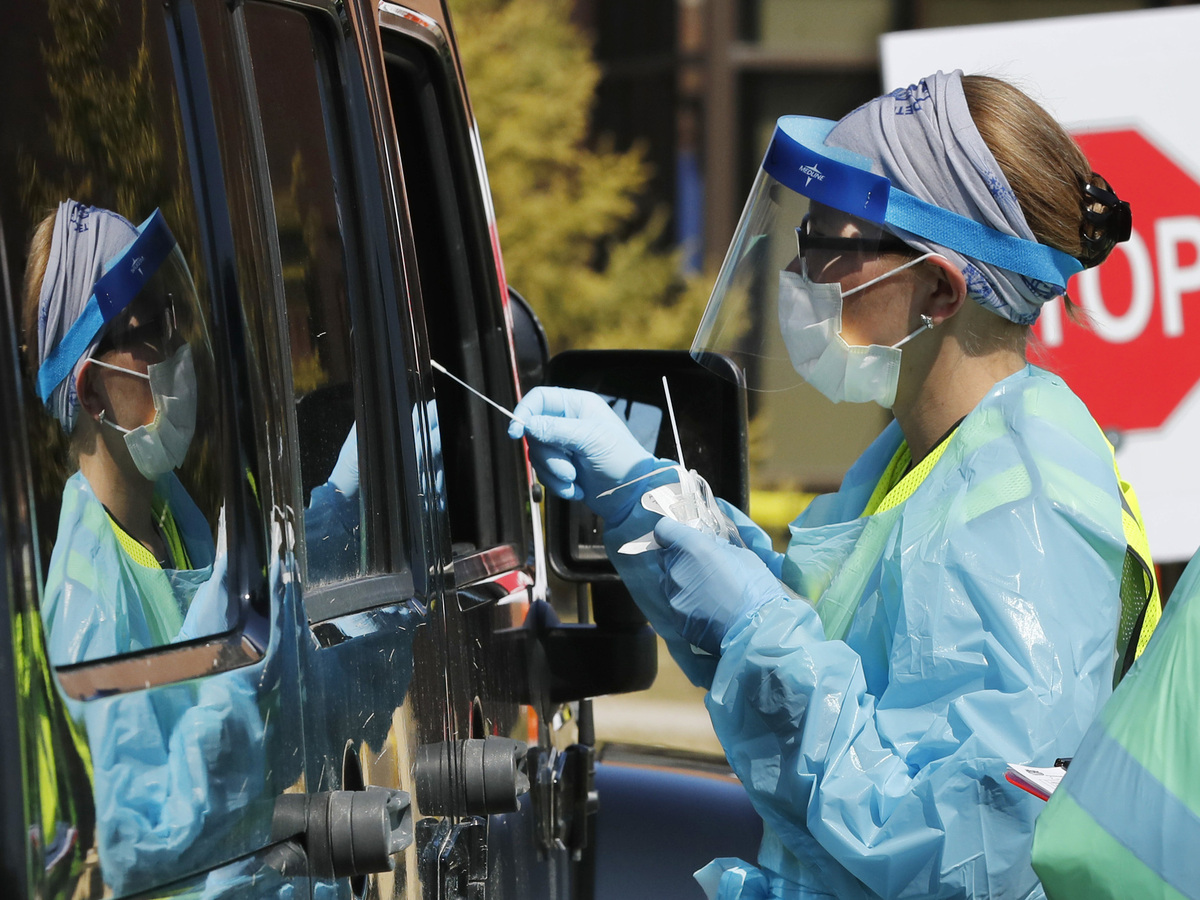 Over the past week several states have obliterated coronavirus infection records, surpassing the peak in the spring, including Michigan which now ranks sixth nationally in coronavirus cases and fifth for the number of COVID-19-related deaths, according to state data released on Wednesday.

Sarah Lyon-Callo, director of the Bureau of Epidemiology and Population Health at the Michigan Department of Health and Human Services, on Wednesday told reporters that cases and deaths across the state continue to increase at an exponential rate.

"We have the 10th highest hospitalization rate as percent of total beds occupied by COVID-19 patients, and the sixth highest number of COVID-19 patients in the ICU" in the nation, Lyon-Callo said in a news conference, the Detroit Free Press reported.

The latest statewide report notes that there is likely a "significant underreporting of outbreaks," due to an inability to conduct effective contact tracing in some settings. As a result, the update does not provide a complete picture of outbreaks in Michigan.

"Case investigation and contact tracing is becoming overwhelmed with the influx of new cases and contacts and is at or near all-time lows," the 33-page report states.

Lyon-Callo urged Michiganders to download a free and anonymous app called MI COVID Alert. The app sends out notifications of close contacts who've tested positive for the virus. As of Wednesday, she said, more than 280,000 people have signed up, and officials said Spanish and Arabic translation are "coming soon."

According to the update, coronavirus cases and deaths attributed to the pandemic are rising in all age groups, races and ethnicities. Outbreaks are spiking, particularly in long-term care facilities, schools and sports, in-person workplaces, and restaurants and bars.

Among children, the virus spread most aggressively among high-schoolers in the week ending on Nov. 13. Of 144 cases identified in K-12 students, 101 are in high school. In reported cases over all, nearly 900 are students.

Democratic Gov. Gretchen Whitmer, whose life has been threatened over her handling of the pandemic, urged caution amid the alarming surge.

"Stay smart. Stay safe," she pleaded in a tweet.