Accessibility links
Willa Jean Chef Kelly Fields Braces For A Bittersweet Thanksgiving : Coronavirus Updates Like many small business owners, Kelly Fields is walking a fine line between keeping her restaurant open and her employees safe. As much as she's staying vigilant, she's wary of another shutdown.

Listen · 4:09 4:09
'It Is Slightly Terrifying.' New Orleans Chef Braces For A Bittersweet Thanksgiving 4:09 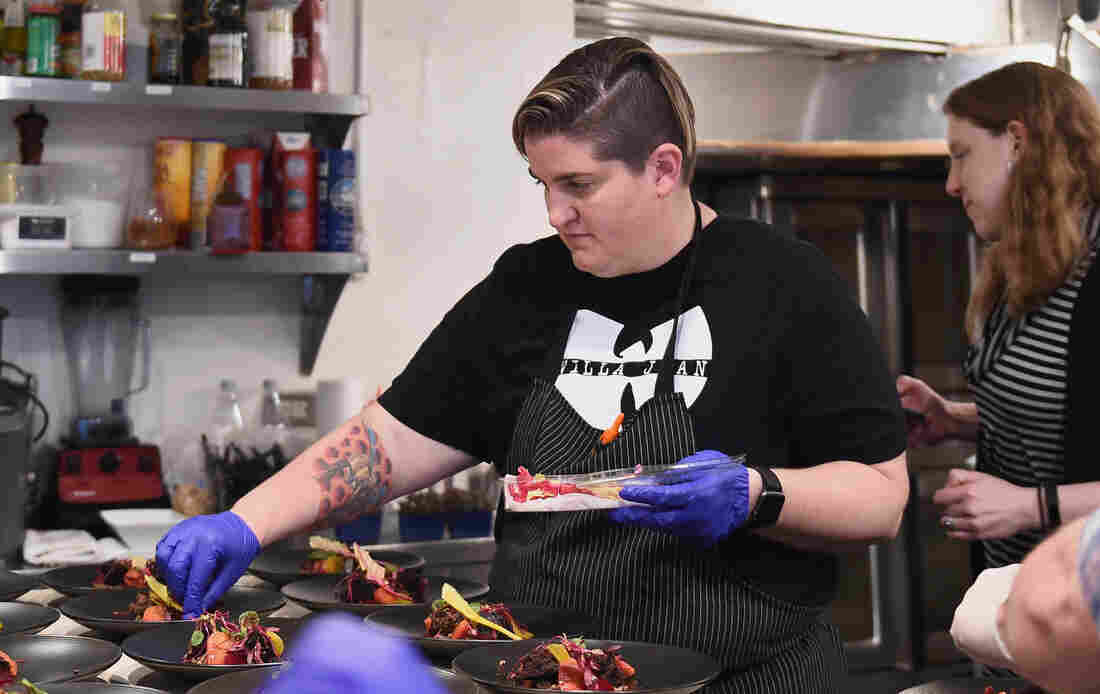 Kelly Fields, owner and chef of the award-winning New Orleans restaurant Willa Jean, fears what another shutdown could mean for her business. Ilya S. Savenok/Getty Images for Audi hide caption 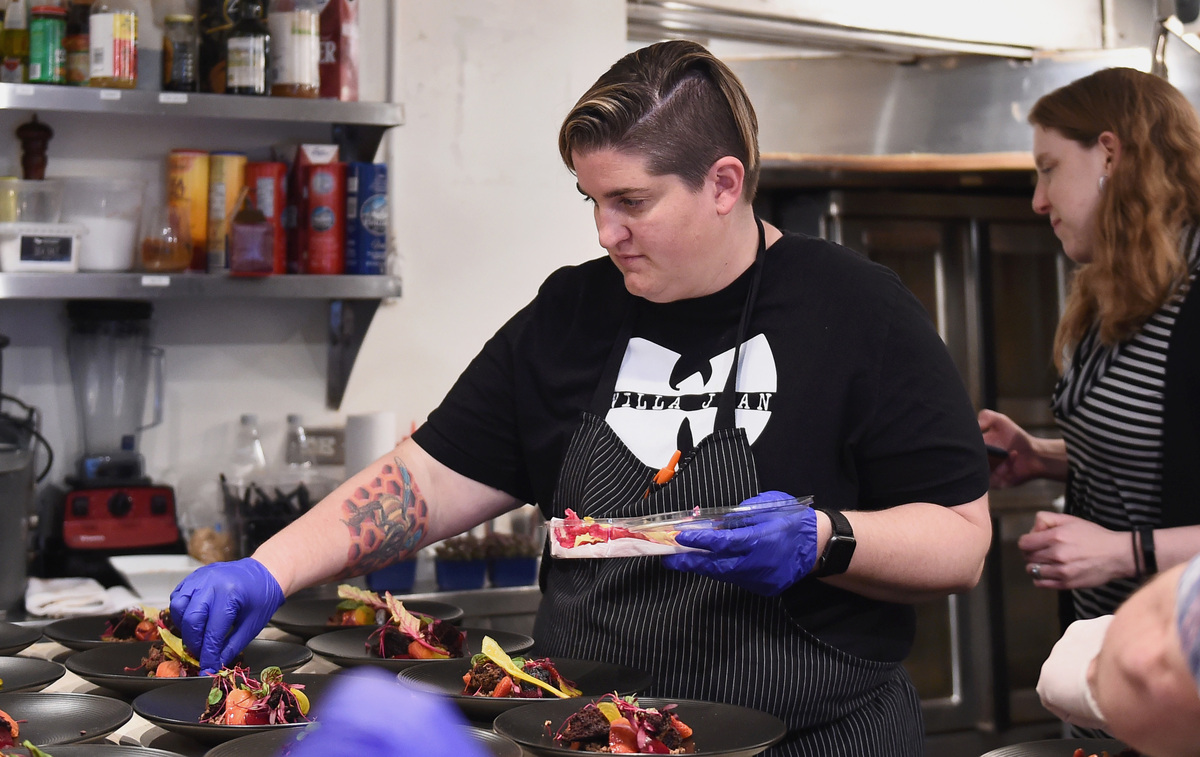 Kelly Fields, owner and chef of the award-winning New Orleans restaurant Willa Jean, fears what another shutdown could mean for her business.

As coronavirus cases surge around the country in record-breaking numbers, Kelly Fields is shouldering a delicate balancing act to keep her restaurant running and her employees safe.

The chef has prepared a menu of Thanksgiving specials and "pies galore" for Willa Jean, a New Orleans establishment she owns, noted for its Southern cuisine.

But, as for other small business owners, the holiday will be yet another test.

For now, business at the bakery and restaurant is about as good as it can be. She feels grateful that she's been hosting as many patrons as Louisiana will allow for restaurants, at the current 50% capacity.

As much as she's staying vigilant, Fields is wary of having to weather another shutdown.

She last spoke with NPR in the spring — first in April, when she was forced to close her restaurant entirely and furlough all 113 employees. In May, some good news: She was preparing to reopen the restaurant at 25% capacity, about 28 seats. And though that meant offering counter service only, Fields was thrilled to be smelling barbecue shrimp toast again.

In response to an "aggressive third surge" across Louisiana, Gov. John Bel Edwards announced on Tuesday that in addition to the half-capacity restriction at restaurants, bars will close indoor accommodations in counties that have surpassed a 5% positivity rate.

Amid the uncertainty, Fields said that staff safety, government mandates and guidelines from the Centers for Disease Control and Prevention are informing her operational decisions.

"We've closed the restaurant three times because of positive scares," she said. "Any time that anybody comes into exposure or shows symptoms, we shut down immediately and do what we need to do to ensure that everybody remains safe."

But that's also why welcoming others in for a warm meal on Thursday will be bittersweet.

"I think about all these people who have made a personal choice to travel this weekend, despite the risk, who will then come to the restaurant and, you know, reunite with people and spend a couple hours unmasked in the space. And it is slightly terrifying," she said.

"We are putting one foot in front of the other and showing up and just trying to cook food that we're excited to cook that people are excited to eat."