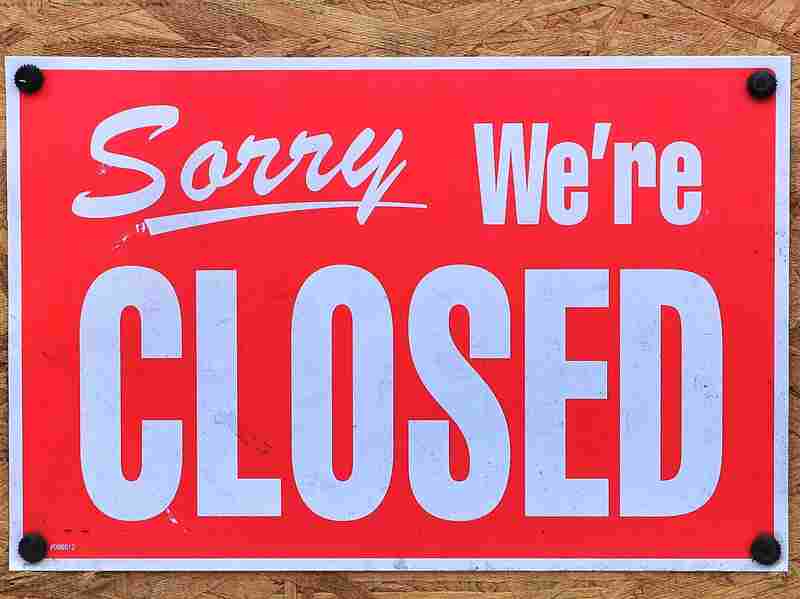 As the number coronavirus cases rises across the country, so too does the number of consumers reluctant to head out. Frederic J. Brown/AFP via Getty Images hide caption 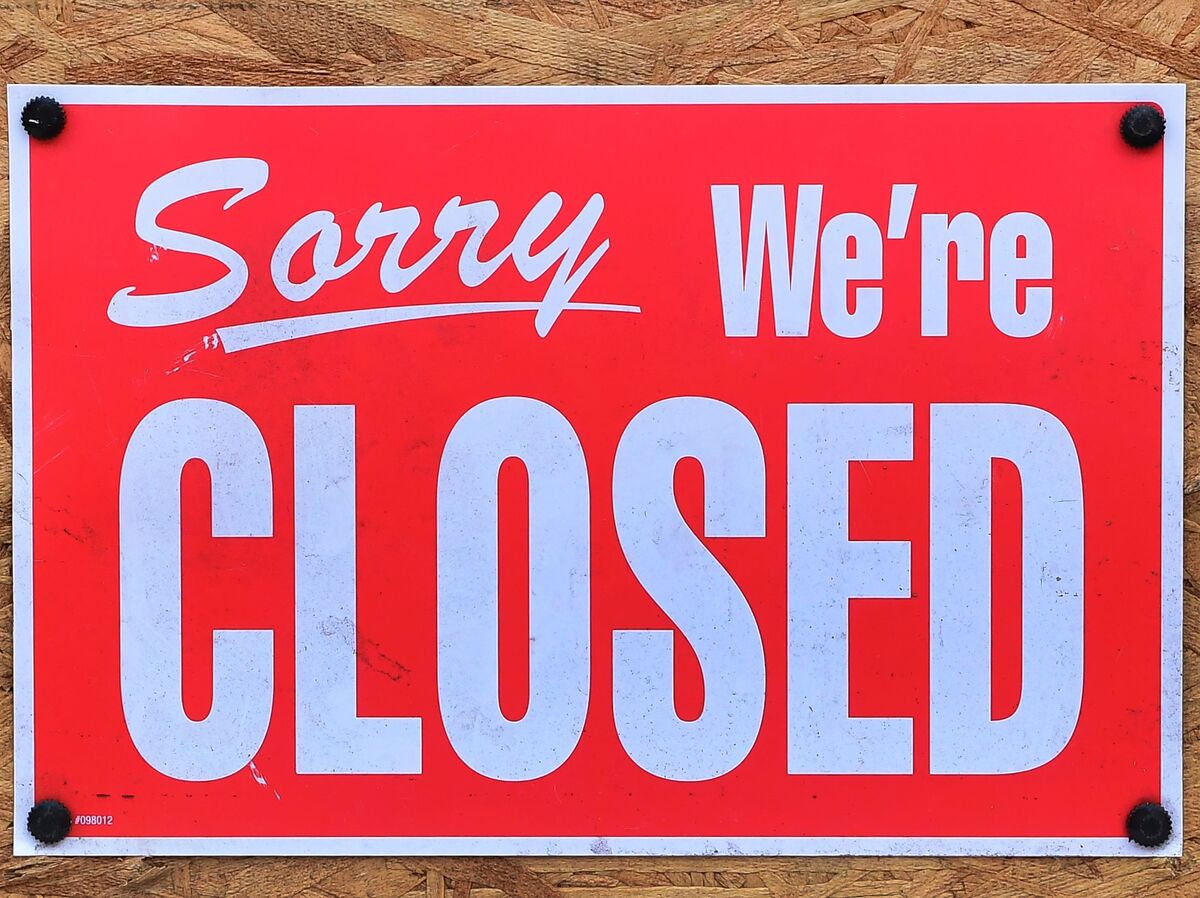 As the number coronavirus cases rises across the country, so too does the number of consumers reluctant to head out.

The Labor Department said 853,000 people filed new claims for state unemployment benefits during the week that ended on Dec. 5 — a sharp increase of 137,000 from the previous week.

Claims for a special federal program for gig workers and the self-employed, who ordinarily are not eligible for unemployment relief, also jumped, by 48%.

Together, the claims suggest nearly 1.3 million people were newly out of work last week.

The spike in claims comes just days after the broader monthly report showed a sharp slowdown in job growth, with just 245,000 jobs created in November, down from a revised 610,000 jobs in October.

The worsening picture comes as critical programs passed by Congress in the spring, including expanded unemployment benefits, are set to expire the day after Christmas for more than 13 million people.

Congress is rushing to clinch a deal before the end of the year as economists and policymakers, including Federal Reserve Chair Jerome Powell, urge lawmakers to act quickly.

"The failure of elected officials to agree to another round of economic relief legislation amounts to a kick in the teeth to millions of unemployed and struggling businesses," said Mark Hamrick, senior economic analyst for Bankrate.

The weekly claims data have been plagued by reporting problems and are not as reliable as other economic indicators.

But the sharp jump in new applications for relief does point to a rise in layoffs as the spiraling pandemic forces new restrictions on business activity and makes nervous consumers wary of going out and spending money.

More than 221,000 new infections were reported on Wednesday. And more than 3,000 Americans died of COVID-19 that day.