Accessibility links
S.C. Gov. Henry McMaster Tests Positive For The Coronavirus : Coronavirus Updates The Republican governor's office said he is "experiencing mild symptoms with a cough and slight fatigue." McMaster's wife also contracted the virus but his office said she is asymptomatic. 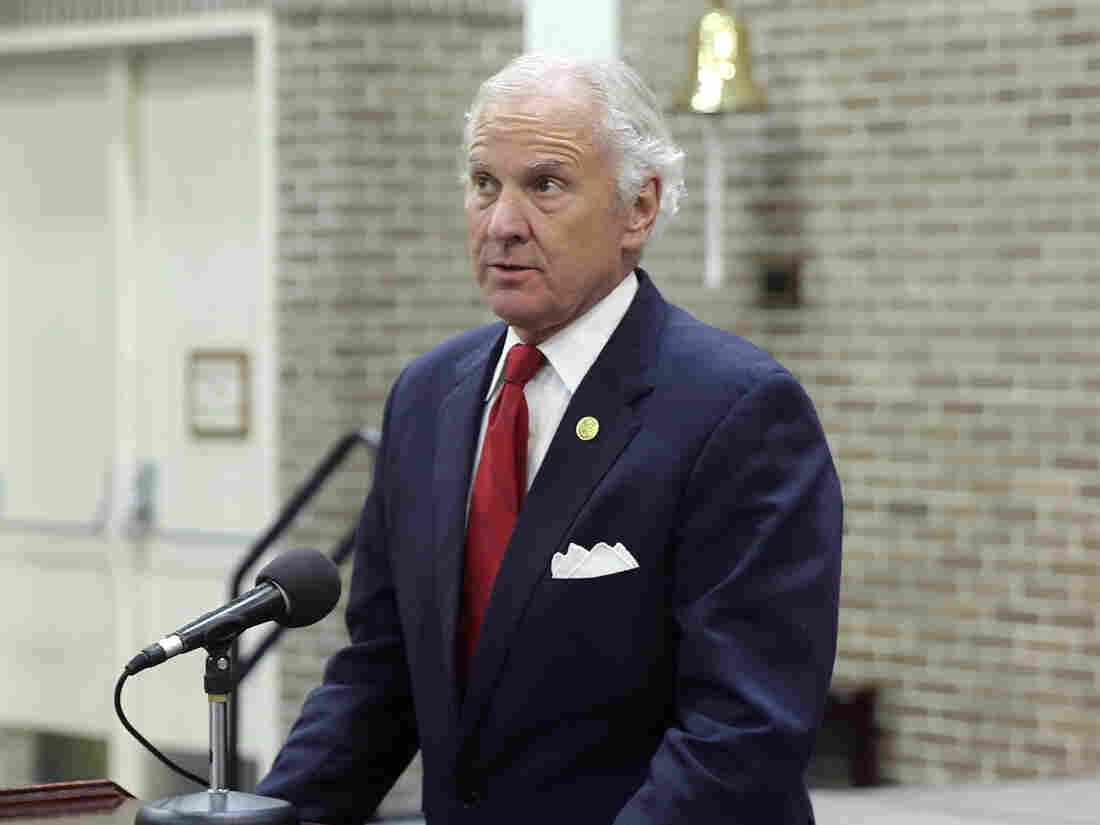 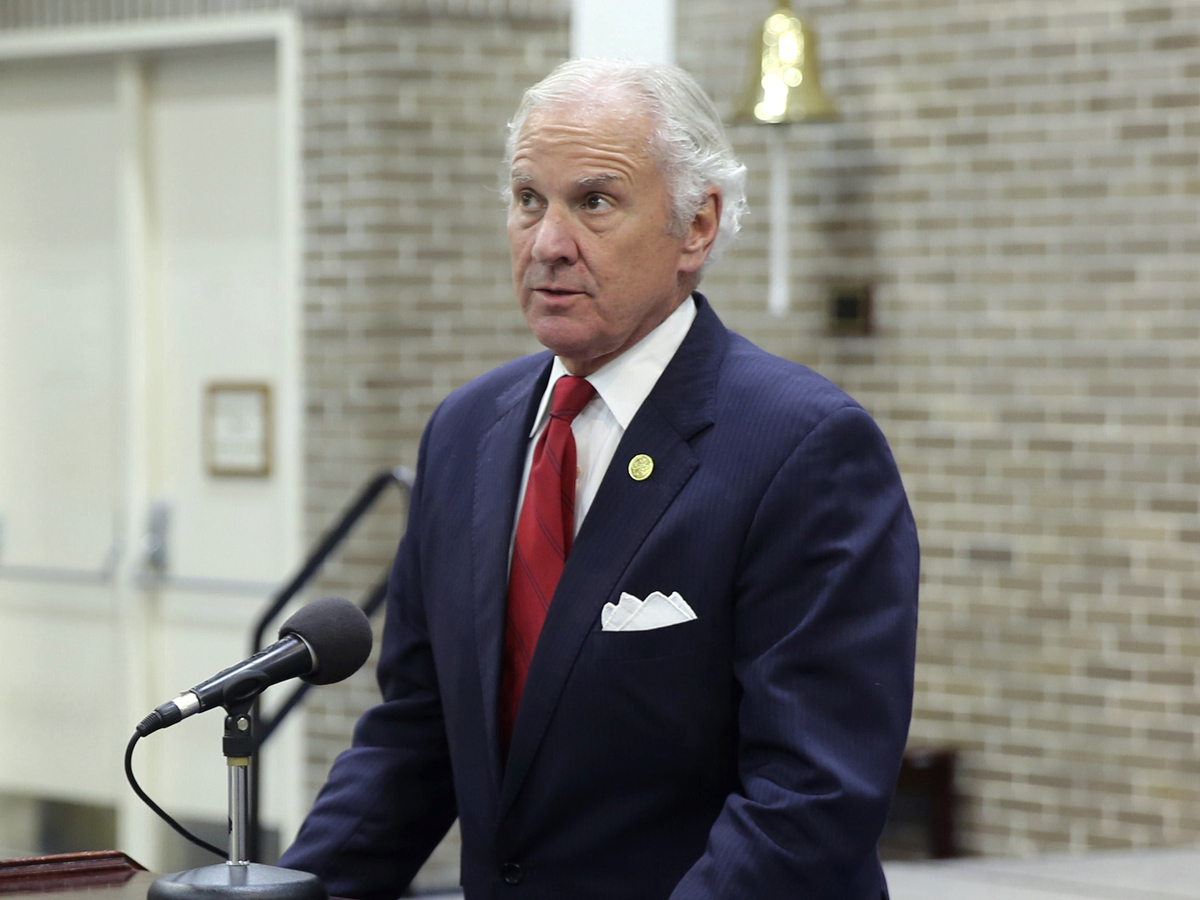 South Carolina Gov. Henry McMaster has tested positive for the coronavirus and is experiencing "mild symptoms," according to a statement from his office.

The Republican governor, 73, was tested after he was exposed to the virus, and learned late Monday that he was positive. His office said he is "experiencing mild symptoms with a cough and slight fatigue."

Peggy McMaster, the governor's wife, earlier contracted the virus but is asymptomatic, his office said.

The state's first lady tested positive several days after attending a White House Christmas event on Dec. 14, McMaster's office said Friday. They both tested negative ahead of the event, and on Dec. 10 before a meeting with Vice President Pence.

The governor plans to continue working as he isolates in his residence, his office added.

The state does not have a mask mandate, though local officials are allowed to enact their own mask ordinances.