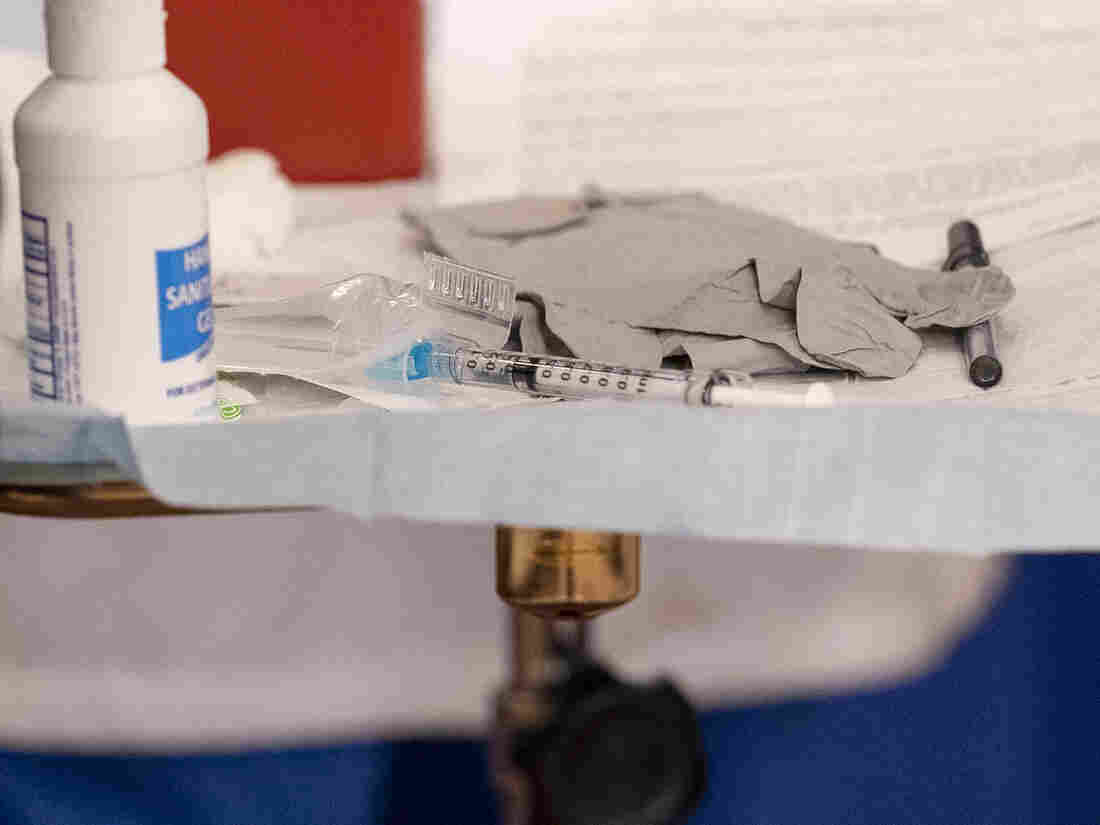 The U.S. government has reached a deal with Pfizer to purchase 100 million more doses of the vaccine developed jointly with BioNTech. Andrew Harnik/AP hide caption 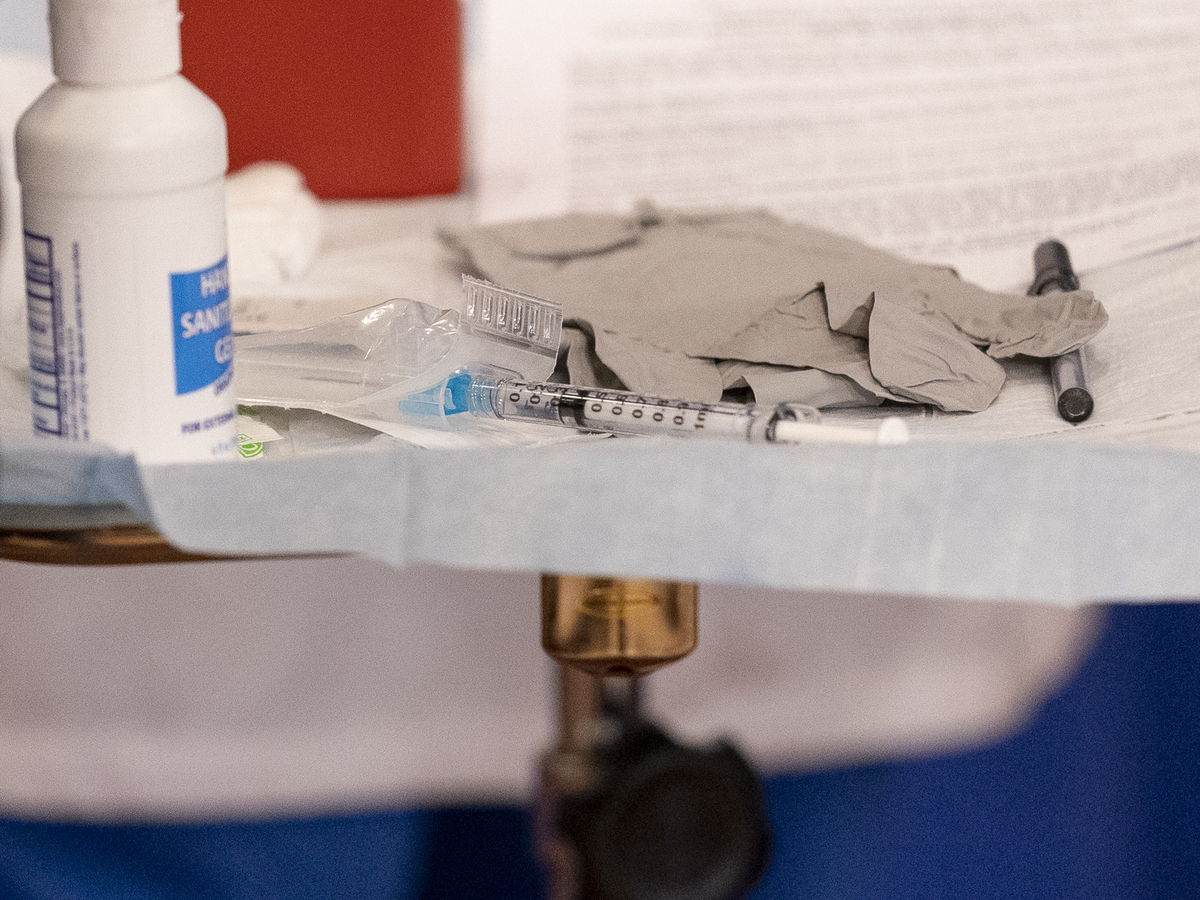 The U.S. government has reached a deal with Pfizer to purchase 100 million more doses of the vaccine developed jointly with BioNTech.

The Trump administration says it has reached a deal with Pfizer to buy an additional 100 million doses of the company's COVID-19 vaccine, effectively doubling the federal government's supply from Pfizer.

The pharmaceutical giant is to deliver 70 million doses by June 30, 2021, and complete the rest of the order by the end of the following month, according to a statement released Wednesday morning by the Department of Health and Human Services.

Pfizer said the government has agreed to pay $1.95 billion for the additional doses of its vaccine, which was developed jointly with BioNTech. That's the same amount the U.S. agreed to pay for the first 100 million doses in a deal announced this summer.

"Securing more doses from Pfizer and BioNTech for delivery in the second quarter of 2021 further expands our supply of doses across the Operation Warp Speed portfolio," HHS Secretary Alex Azar said in a statement. "This new federal purchase can give Americans even more confidence that we will have enough supply to vaccinate every American who wants it by June 2021."

Earlier this month, the Pfizer-BioNTech vaccine was the first to get the greenlight for widespread use in the U.S., kicking off a massive vaccination campaign. The U.S. Food and Drug Administration has since authorized the use of a COVID-19 vaccine from Moderna.

This is the second time the U.S. has moved to increase its vaccine supply in the past two weeks. On Dec. 11, the U.S. said it will buy 100 million more doses from Moderna, which will now supply a total of 200 million doses for $3.2 billion.

Together, the two companies have committed to supply 400 million doses — enough to immunize 200 million people, as both companies' vaccines require two doses. The U.S. population is about 330 million.

A major challenge for both companies is meeting the staggering demand for vaccines against a pandemic that has killed more than 1.7 million people globally.

The Trump administration recently suggested that Pfizer was having production challenges in delivering its orders, a criticism that the company pushed back against.

Moderna "doesn't have a track record of mass production," as NPR's Sydney Lupkin reported, and is expected to rely on outsourcing some production to contract manufacturers.