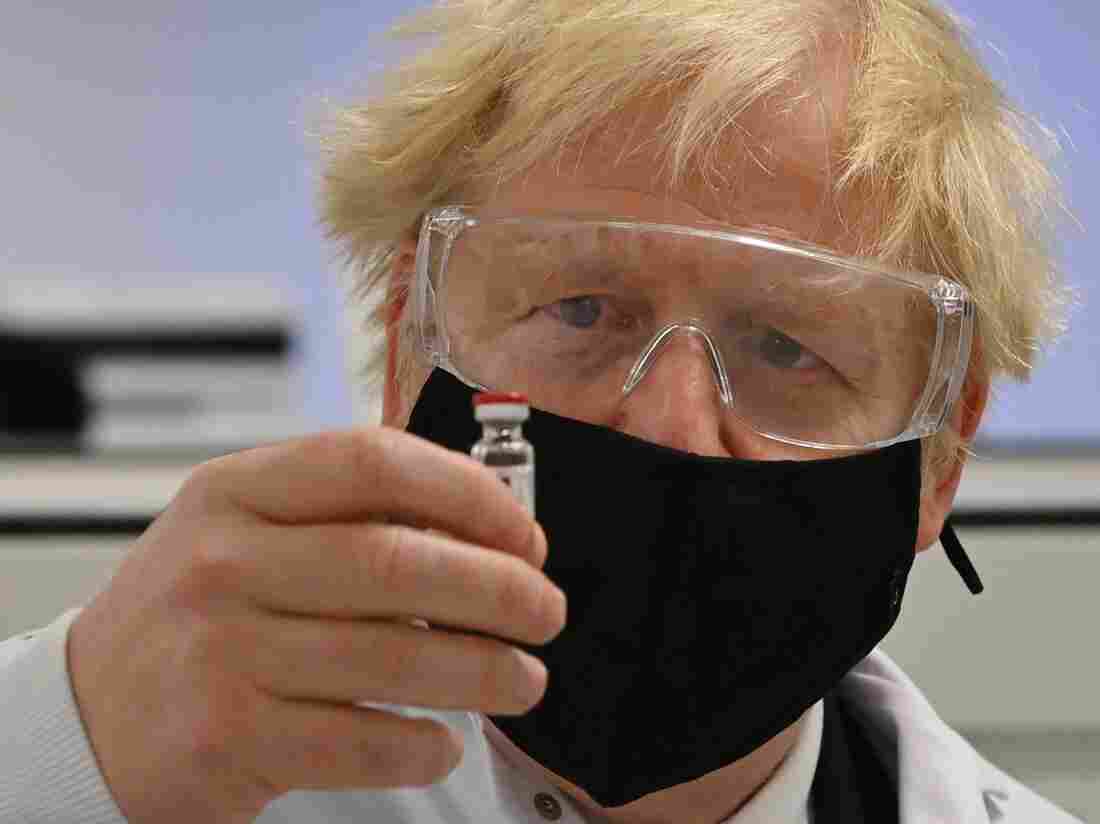 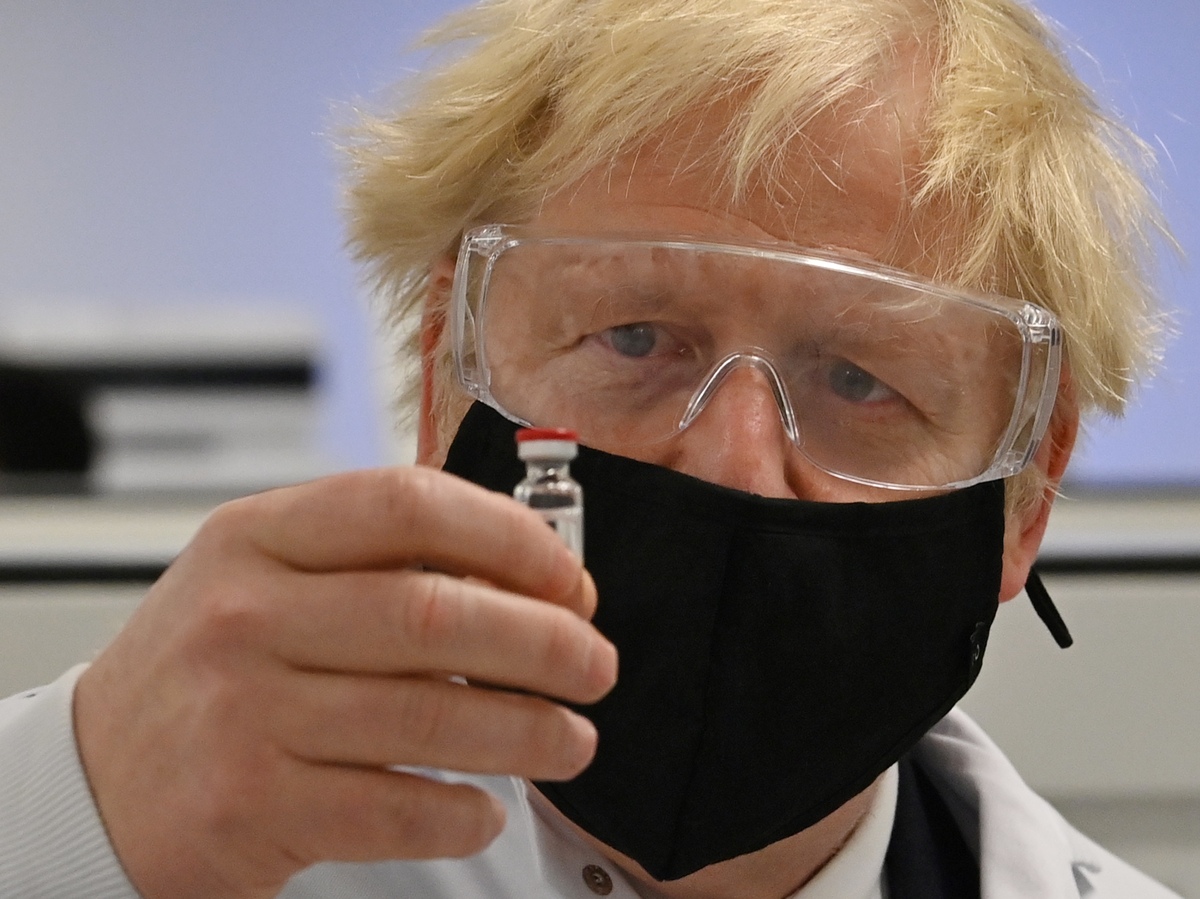 Health officials in the U.K. authorized the AstraZeneca-Oxford University COVID-19 vaccine Wednesday, giving the nation a second option for inoculation against the coronavirus.

The government will begin rolling out the inexpensive and easy-to-store vaccine beginning Monday. It has ordered 100 million doses — enough to vaccinate 50 million residents, or three-quarters of the country's population.

The government has already given first doses of the Pfizer-BioNTech vaccine to more than 600,000 Britons.

U.K. Secretary of State for Health and Social Care Matt Hancock said Wednesday that between the two vaccines, the government will be able to protect the entire population.

Today’s approval of the @UniofOxford / @AstraZeneca #coronavirus vaccine is a great day for British science supported by the UK government & NHS.

THANK YOU to all those involved

Approval of the AstraZeneca vaccine comes as the U.K. battles another deadly wave of the virus. Millions of residents are expected to be placed under strict new lockdown measures after a new variant of the coronavirus spread across England.

So far, the new strain, which contains 17 variants from the SARS-CoV-2 virus first identified a year ago, appears to be more transmissible and harder to control. England reported a new single-day record of new COVID-19 cases, reaching more than 53,000 on Wednesday, according to Johns Hopkins University.

"We will now move to vaccinate as many people as quickly as possible," he said.

The AstraZeneca vaccine, like the Pfizer option, requires two doses to be given to patients. The second is required to be given 12 weeks after the first.

Pascal Soriot, AstraZeneca's CEO, said in a statement that the vaccine "has been shown to be effective, well-tolerated, simple to administer and is supplied by AstraZeneca at no profit."