U.S. Likely Will Miss Goal Of Vaccinating 20 Million By The New Year

U.S. Likely Will Miss Goal Of Vaccinating 20 Million By The New Year 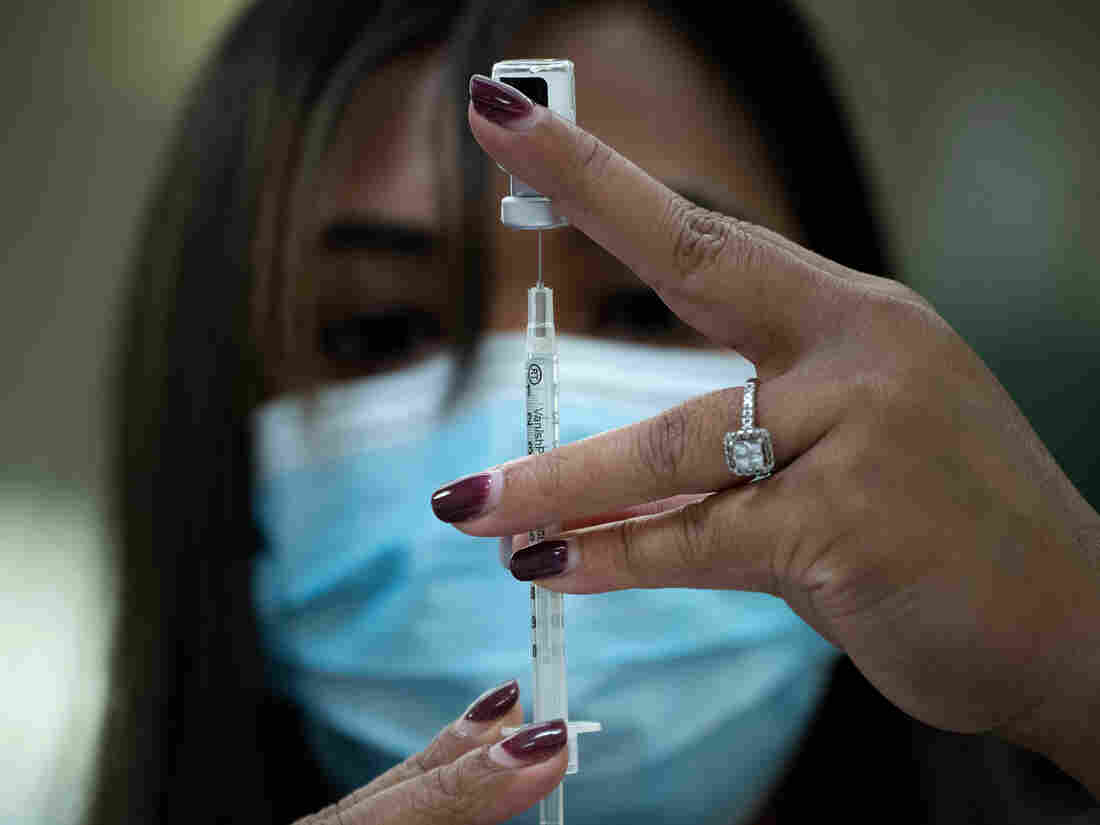 The U.S. is unlikely to meet its goal of vaccinating 20 million Americans by the end of the year, health officials said this week. Brendan Smialowski/AFP via Getty Images hide caption 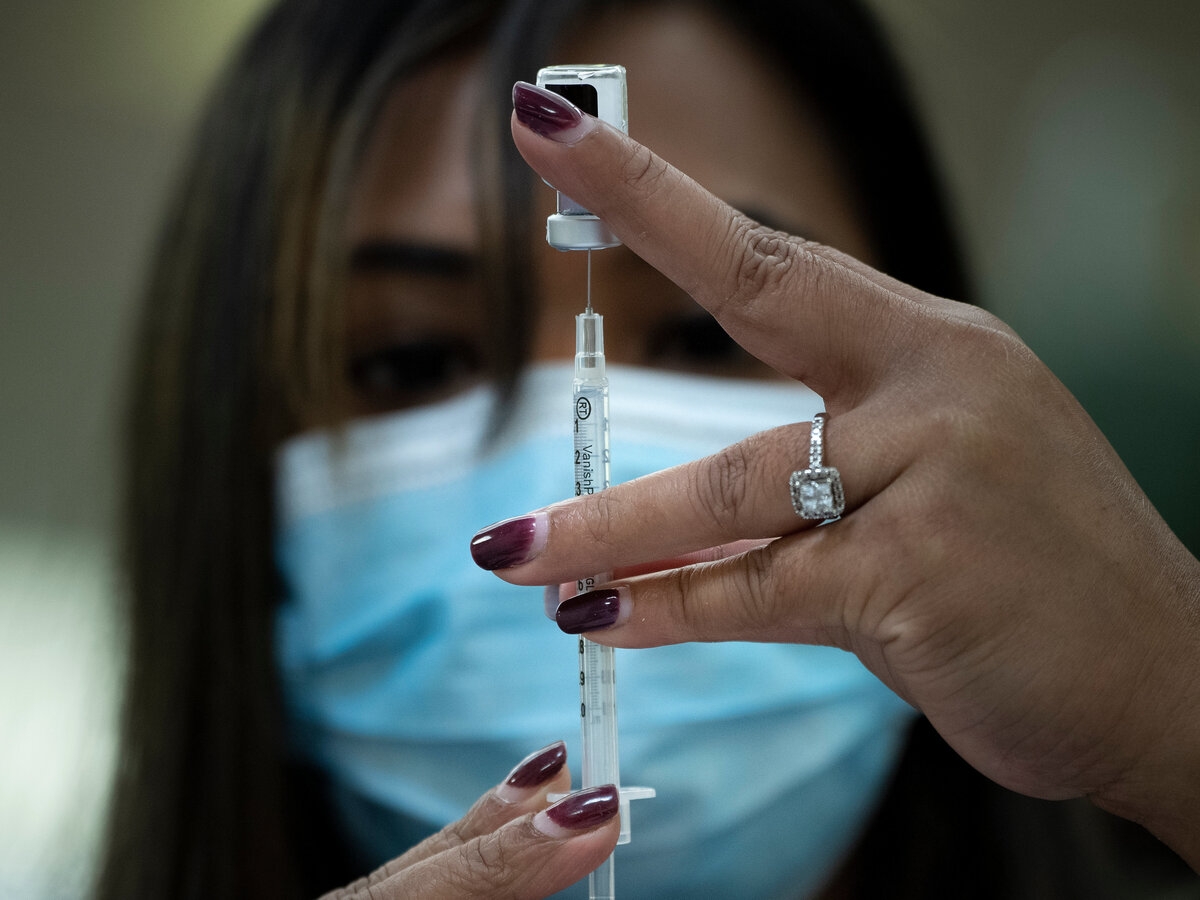 The U.S. is unlikely to meet its goal of vaccinating 20 million Americans by the end of the year, health officials said this week.

Snowstorms, holidays and general inexperience in handling a pandemic response is to blame for a "lag" in the number of Americans so far vaccinated for the coronavirus, according to U.S. officials.

The federal government previously estimated that 20 million Americans would receive the first dose of the Pfizer-BioNtech vaccine by the end of the year. But as 2020, a year defined by the coronavirus pandemic, comes to a close on Thursday, the government appears set to fall well short of that goal.

The vaccination process started on Dec. 14 with frontline health workers getting the shots first.

The number of people vaccinated as reported by Perna and Slaoui contrasts with data from the Centers for Disease Control and Prevention. As of Thursday morning, the agency said that more than 12.4 million doses of Pfizer's and Moderna's two-dose vaccines had been distributed across the country. The CDC reports just 2.7 million people have been vaccinated. It has said, however, it is working with out-of-date data.

Perna said he is also working off of a 72- to 96-hour lag in vaccine reporting data, which he says will be adjusted as time goes on.

Regardless of the data used, Perna and Slaoui say the number of Americans vaccinated from the coronavirus is far lower than what they would like.

"We know it should be better, and we are working hard to make it better," Slaoui said.

More than 340,000 Americans have died from the pandemic, as of Thursday morning, according to Johns Hopkins University. Health officials warn that January could be the deadliest month since the start of the pandemic, making a successful vaccine distribution all the more critical.

The vaccine rollout has been challenging, but officials expect that between Jan. 8 and Jan. 15, access to vaccines will greatly increase, Perna said.

Despite the early hiccups, Perna and Slaoui applauded the multipronged effort involving states and local governments, hospitals, pharmaceutical companies and delivery companies to get the immunization program rolling.

President Trump criticized state officials for the lag in a tweet this week and urged states to, "Get moving!"

News of the lag in vaccinations comes as reports of problems with state-level distribution processes trickle out.

Florida's county-by-county plan to vaccinate the state's elderly residents created a scramble earlier this week. CNN reported that a southwest Florida county encouraged anyone 65 and older and high-risk frontline health care workers to come to one of its seven vaccination sites — no appointment necessary. Each location only had 300 doses, leading to overwhelmed health centers and residents camping out for several hours to get their shots.

In Wisconsin, a medical center employee intentionally left 57 vials of the Moderna vaccine out of its cold storage, leaving health officials with no choice but to destroy them. The vials could have provided around 500 doses.