Accessibility links
US Surpasses 20 Million Confirmed Coronavirus Cases : Coronavirus Updates In less than two months, the country doubled its total number of infections, according to data from Johns Hopkins University. 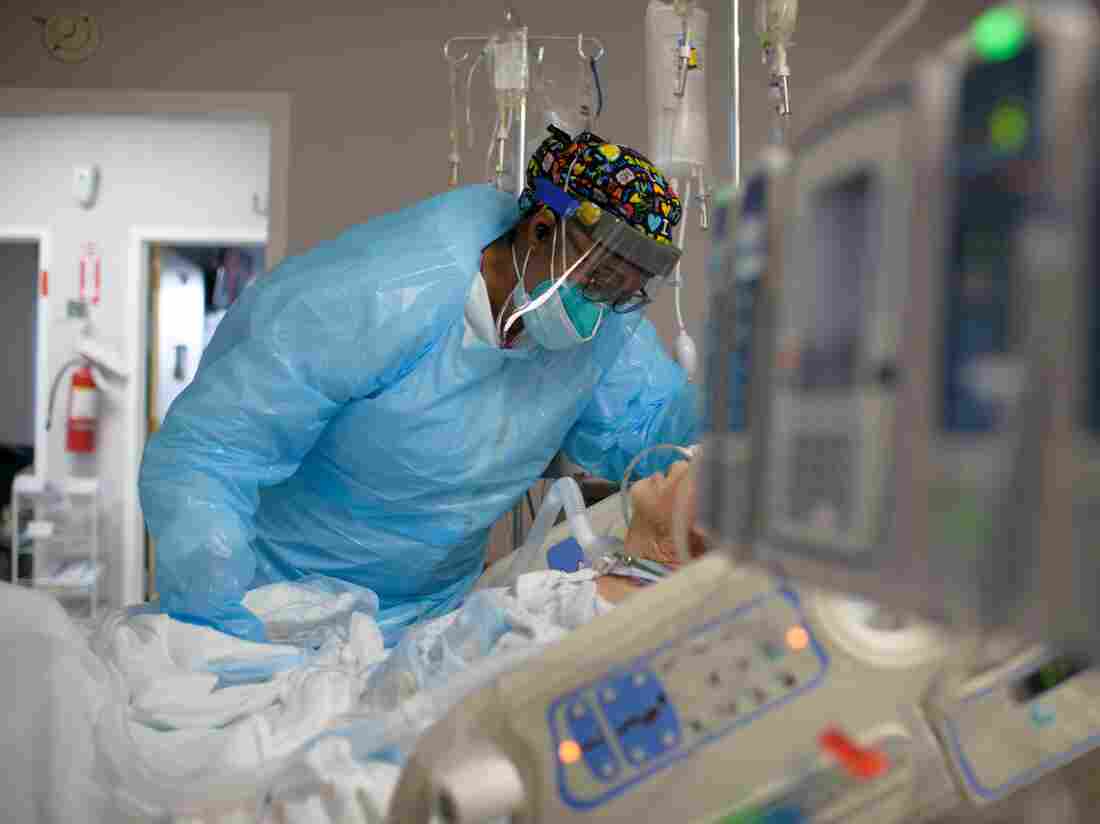 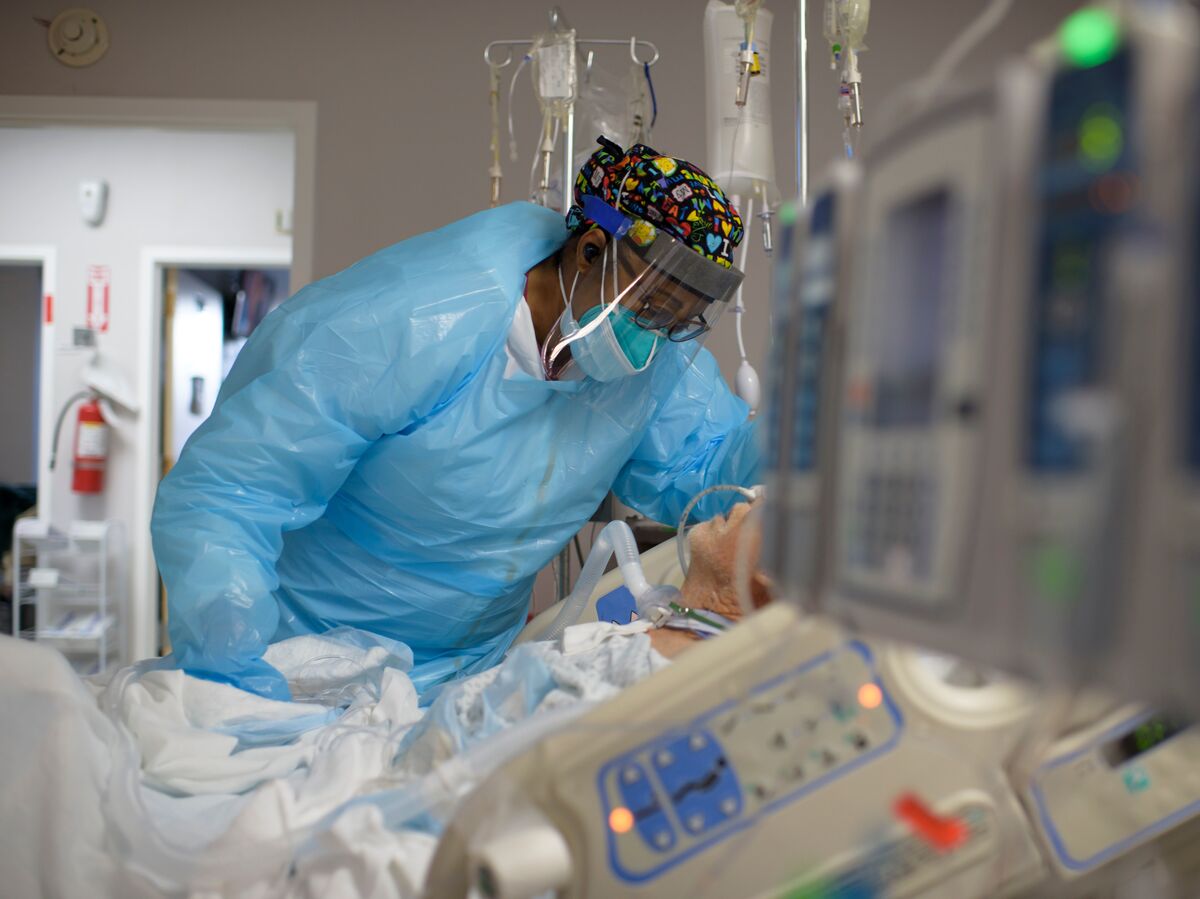 The United States has reached a sobering milestone while marking the new year.

On Friday, the first day of 2021, the U.S. recorded its 20 millionth confirmed coronavirus case since the beginning of the pandemic.

That's according to numbers from Johns Hopkins University, which reported 20,037,736 cases and 346,687 deaths in the U.S. at the time of publication on Friday. Over 83 million coronavirus cases have been confirmed worldwide.

The U.S. reached 10 million cases on Nov. 9. In less than two months, the country doubled its total number of infections.

The nation accounts for nearly a quarter of all infections in the world and a fifth of all deaths.

And a coronavirus variant — one believed to be more contagious but not more deadly — was discovered in three states this week.

Two vaccines have been approved by the FDA and are now being distributed in the U.S. — granting a glimmer of hope in the battle against the virus. Both vaccines — one by Pfizer-BioNtech and one by Moderna — demonstrate high efficacy rates.

However, the country fell behind on its goal to administer 20 million doses by the end of 2020. Almost 2.8 million Americans have received the vaccine, according to the CDC.

At the current rate, it would take years to vaccinate enough Americans to get the pandemic under control, according to NBC News.

California — the most populated state — leads the U.S. in cases. It also reported 585 deaths on Friday — hundreds more than other states on the same day.

Hospitals are overwhelmed. Nurses are overworked. And the state's overall cases make up more than 10% of the nation's.

New York, California and Texas have each exceeded 25,000 deaths. On Friday, a record-high 12,481 patients who have tested positive for the coronavirus were hospitalized in Texas hospitals, and the state reported 334 deaths.

President-elect Joe Biden vowed on Tuesday that the U.S. would pick up the pace during a speech detailing his plans.

"We need to be honest: The next few weeks and months are going to be very tough, a very tough period for our nation — maybe the toughest during this entire pandemic," Biden said. "I know it's hard to hear, but it's the truth."