Accessibility links
French Police Shut Down Rave Held In Defiance Of COVID-19 Restrictions : Coronavirus Updates The massive party attracted some 2,500 revelers and began New Year's Eve in spite of a curfew and ban on large gatherings. Authorities say three officers were injured trying to shut down the event. 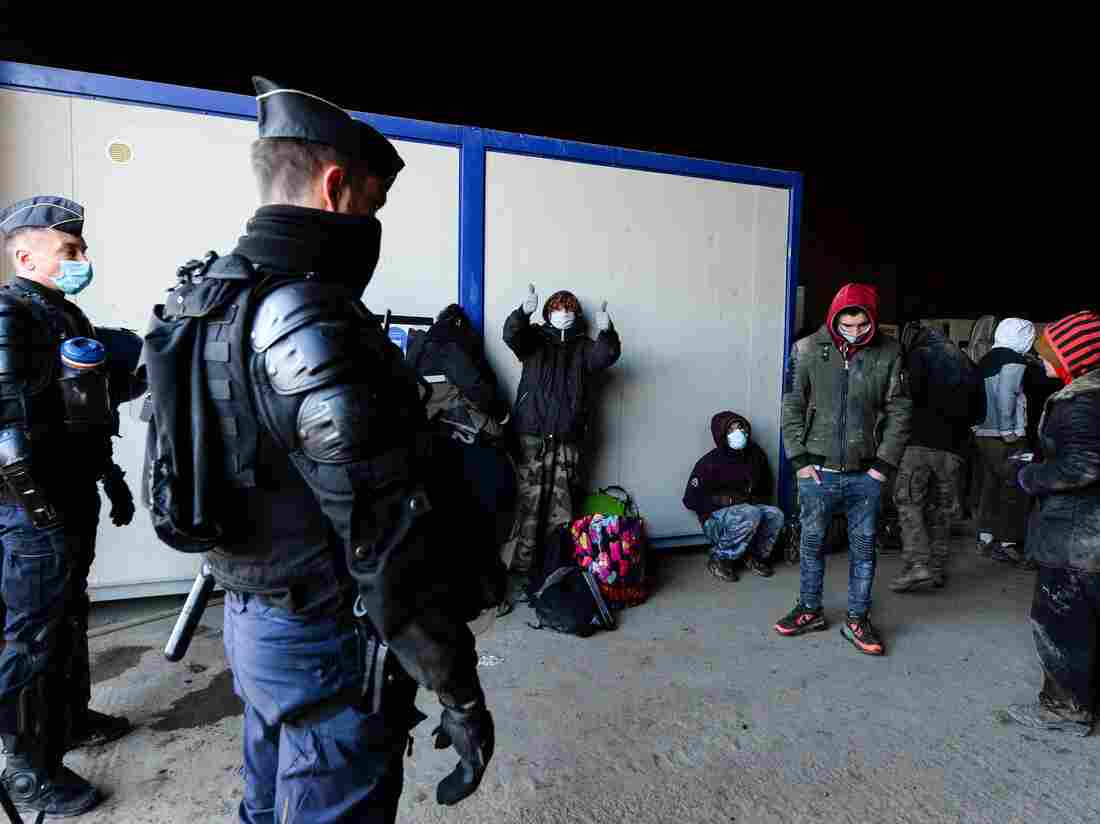 Police break up a rave in Lieuron in northwestern France. Some 2,500 partygoers attended an illegal New Year rave, violently clashing with police who failed to stop it and sparking concern the underground event could spread the coronavirus. Jean-Francois Monier/AFP via Getty Images hide caption 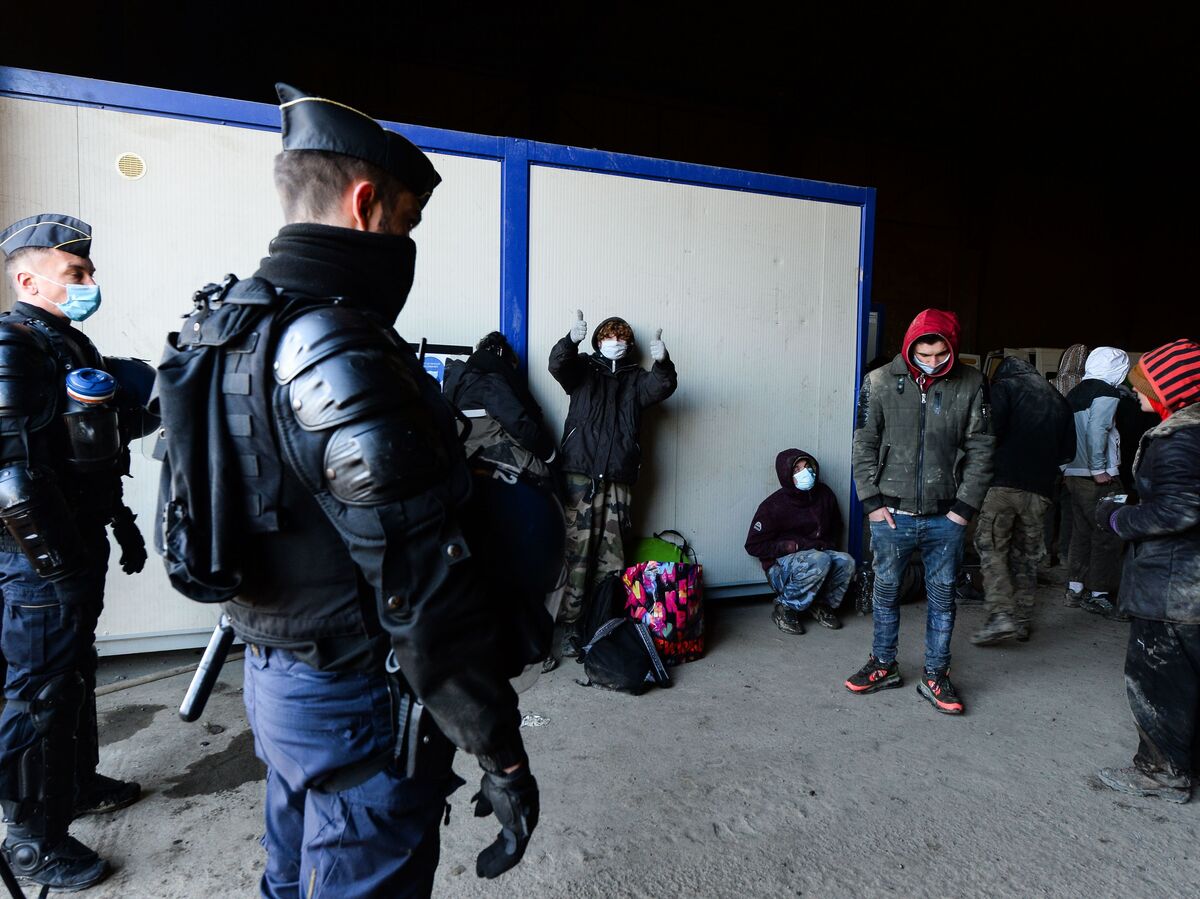 Police break up a rave in Lieuron in northwestern France. Some 2,500 partygoers attended an illegal New Year rave, violently clashing with police who failed to stop it and sparking concern the underground event could spread the coronavirus.

Authorities in France say police struggled to shut down a days-long rave that attracted some 2,500 people and was held in defiance of a curfew and ban on large gatherings.

The massive party, which was planned to run from New Year's Eve and into Tuesday, was held in an abandoned warehouse in Lieuron, not far from the northwestern city of Rennes. Some attendees reportedly came from the United Kingdom and Spain.

Efforts to shut down the gathering began as early as Friday, with police setting up a sanitary cordon around the event and encouraging departing attendees to quarantine, the BBC reports.

But it wasn't until 5:30 a.m. Saturday, when the music was cut off, that most of the partygoers left. Police say many attendees threw bottles and other objects and torched one police car. At least three officers were injured while trying to shut down the party, authorities say.

France's interior minister said on Twitter that authorities counted more than 1,200 infractions related to breaking COVID-19 restrictions, including defying curfew and mandates to wear a mask. Police also confiscated equipment and an undisclosed number of people were taken into custody.

An investigation to find the organizers for the event is underway.

France has implemented a nationwide 8 p.m. curfew and has restricted large gatherings as it leads Western Europe in total confirmed coronavirus cases. As of Saturday, the country reported nearly 2.7 million infections, according to Johns Hopkins University.

The country has been under two separate lockdowns since the pandemic began. France has eased some restrictions but kept the curfew in place.

Elsewhere in the southern city of Marseille, France 24 reports, a party that attracted some 300 people was broken up by police. In that case, three people suspected of throwing that event were arrested.