Texas Representative To Quarantine After Testing Positive For Coronavirus

Texas Representative To Quarantine After Testing Positive For Coronavirus 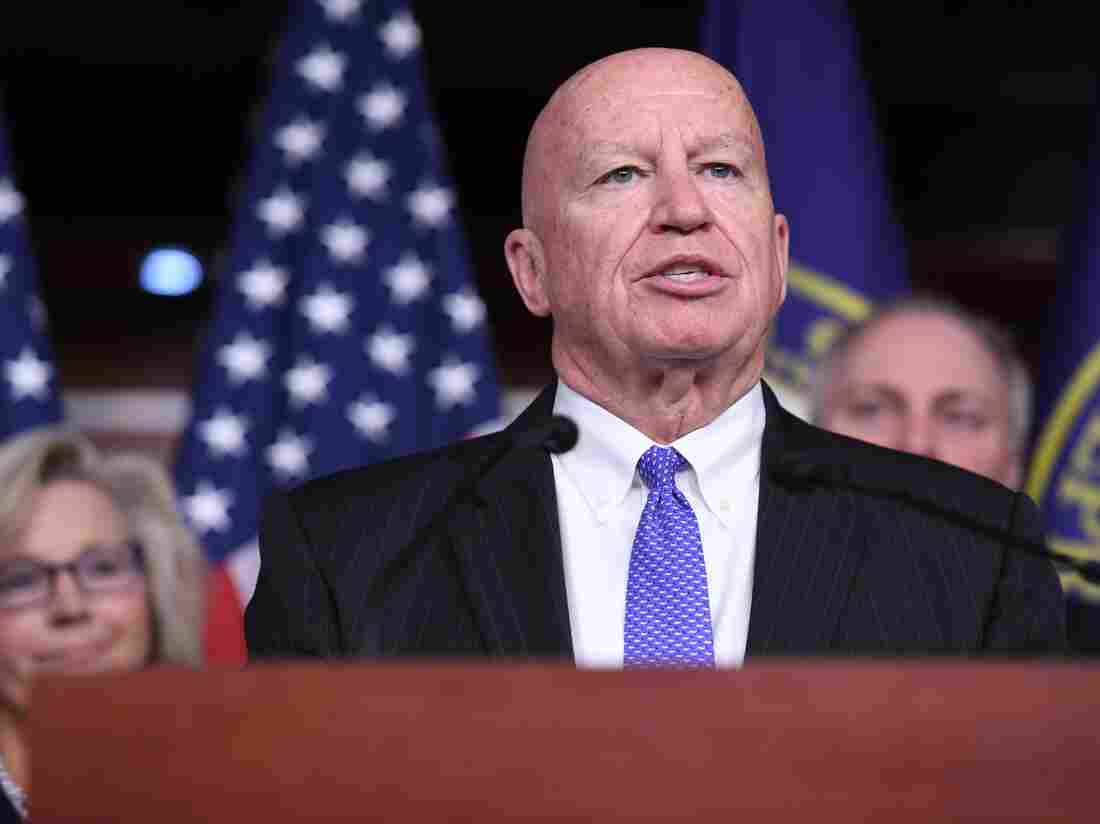 House Republican Rep. Kevin Brady announced Tuesday night that he had tested positive for the coronavirus. More than 50 members of Congress have contracted the virus so far. Saul Loeb/AFP via Getty Images hide caption 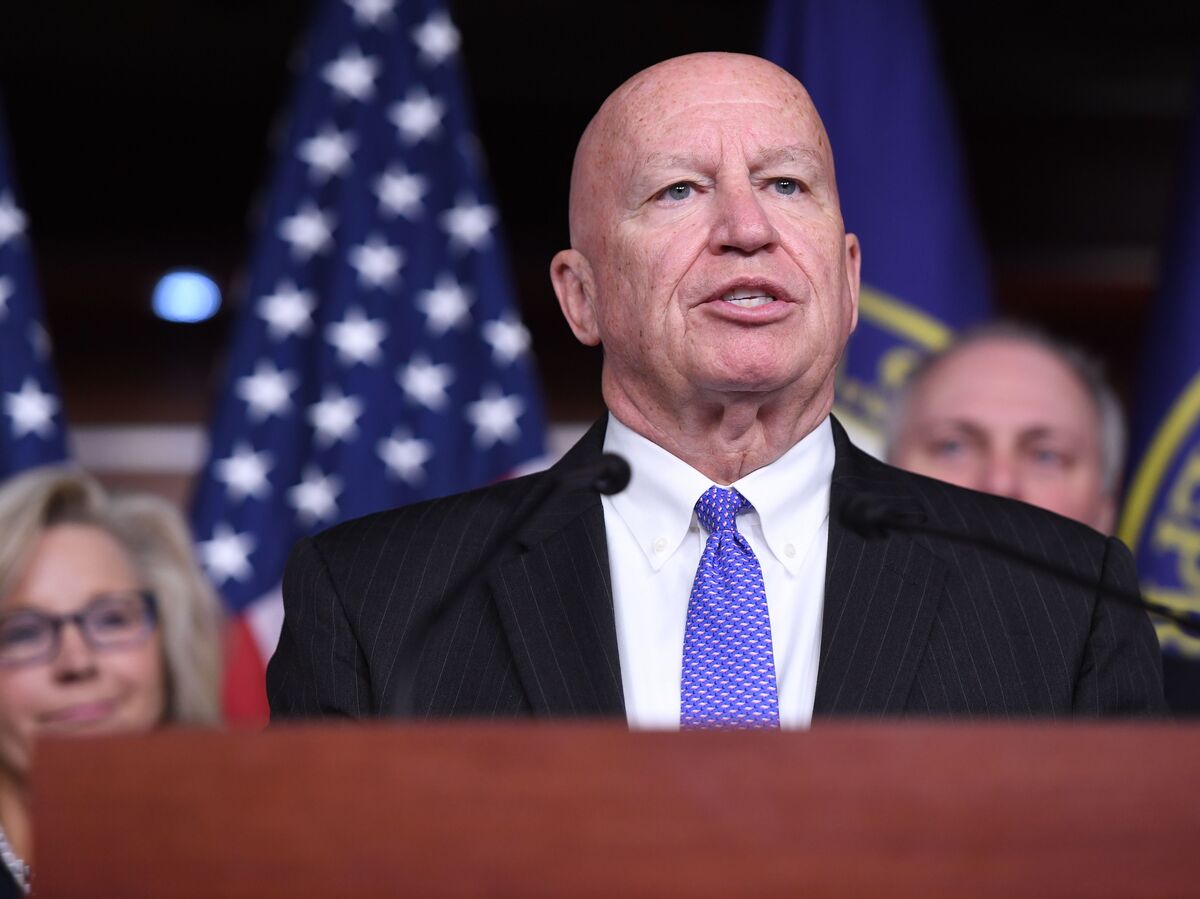 House Republican Rep. Kevin Brady announced Tuesday night that he had tested positive for the coronavirus. More than 50 members of Congress have contracted the virus so far.

Texas Rep. Kevin Brady, the top Republican on the powerful House Ways and Means Committee, has tested positive for the coronavirus. He announced on Twitter on Tuesday that he was going into quarantine.

Brady received the first dose of the Pfizer-BioNTech vaccine on Dec. 18 and tested negative for COVID-19 as recently as New Year's Day. Brady, who was on the House floor this week and interacted with fellow members, said he would "begin treatment" Wednesday.

Tonite the Office of House Physician informed me that I’ve tested positive for Covid 19 & am quarantined.

As recommended, I received a first dose of the Pfizer vaccine Dec 18 & also recently tested negative for Covid on New Years Day.

More than 50 members of Congress have tested positive for the coronavirus since the pandemic began. Last month, Louisiana Congressman-elect Luke Letlow died following complications of COVID-19 just days before he was set to be sworn in.

News of Brady's infection follows another positive test for a fellow Texas Republican, Rep. Kay Granger, who is 77. Her office announced on Monday that she had tested positive but was asymptomatic. It said she was being quarantined.

Granger was tested on Sunday after arriving on Capitol Hill for the start of the 117th Congress and interacting with members on the floor of the House. She received the first dose of the coronavirus vaccine in December and was set to receive her second dose this week, her office said.

The quarantining of Brady and Granger comes ahead of a joint session of Congress on Wednesday to formally count Electoral College votes for November's presidential election. Dozens of House Republicans and senators intend to object to electors from several states.

It's unclear whether Granger and Brady's absence would impact that effort. Neither lawmaker was among the Republicans who signed a letter of intent to object to the election results.