Accessibility links
Province In China On Lockdown After Biggest Coronavirus Spike In Months : Coronavirus Updates Hebei province, with a population of 11 million people, has reported more than 600 new coronavirus cases, since early January.

Province In China On Lockdown After Biggest Coronavirus Spike In Months

Province In China On Lockdown After Biggest Coronavirus Spike In Months 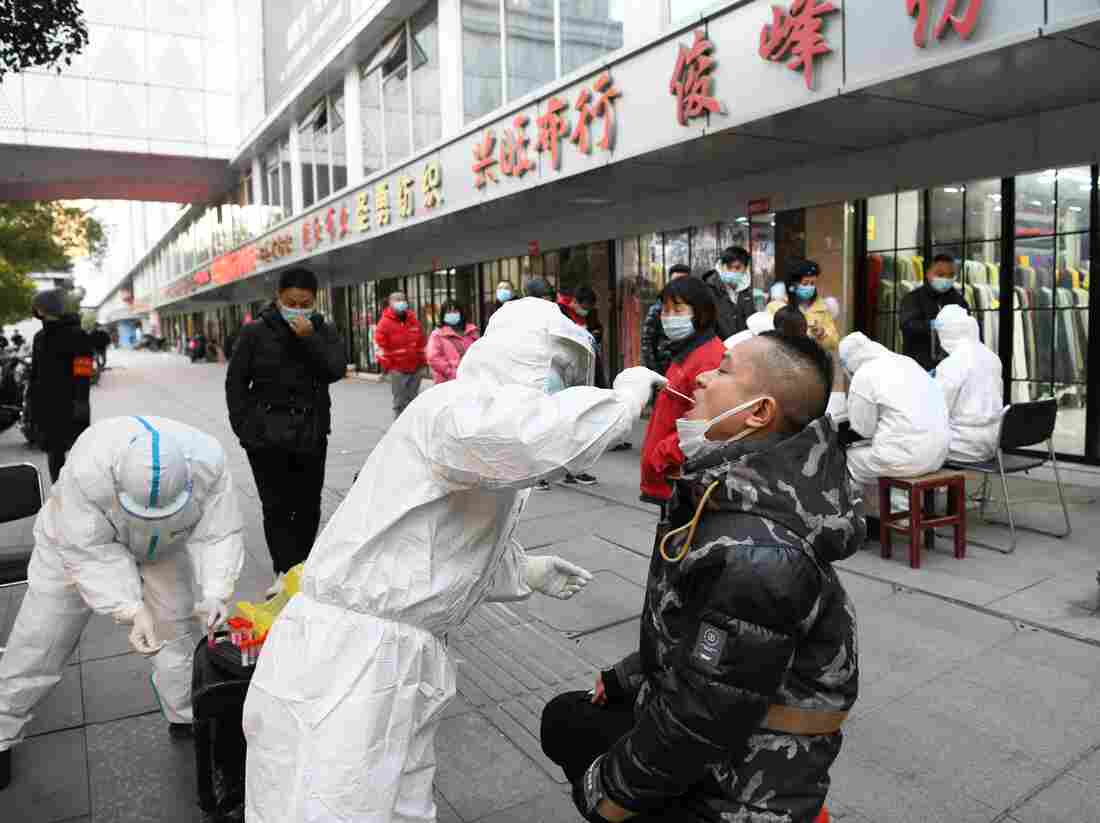 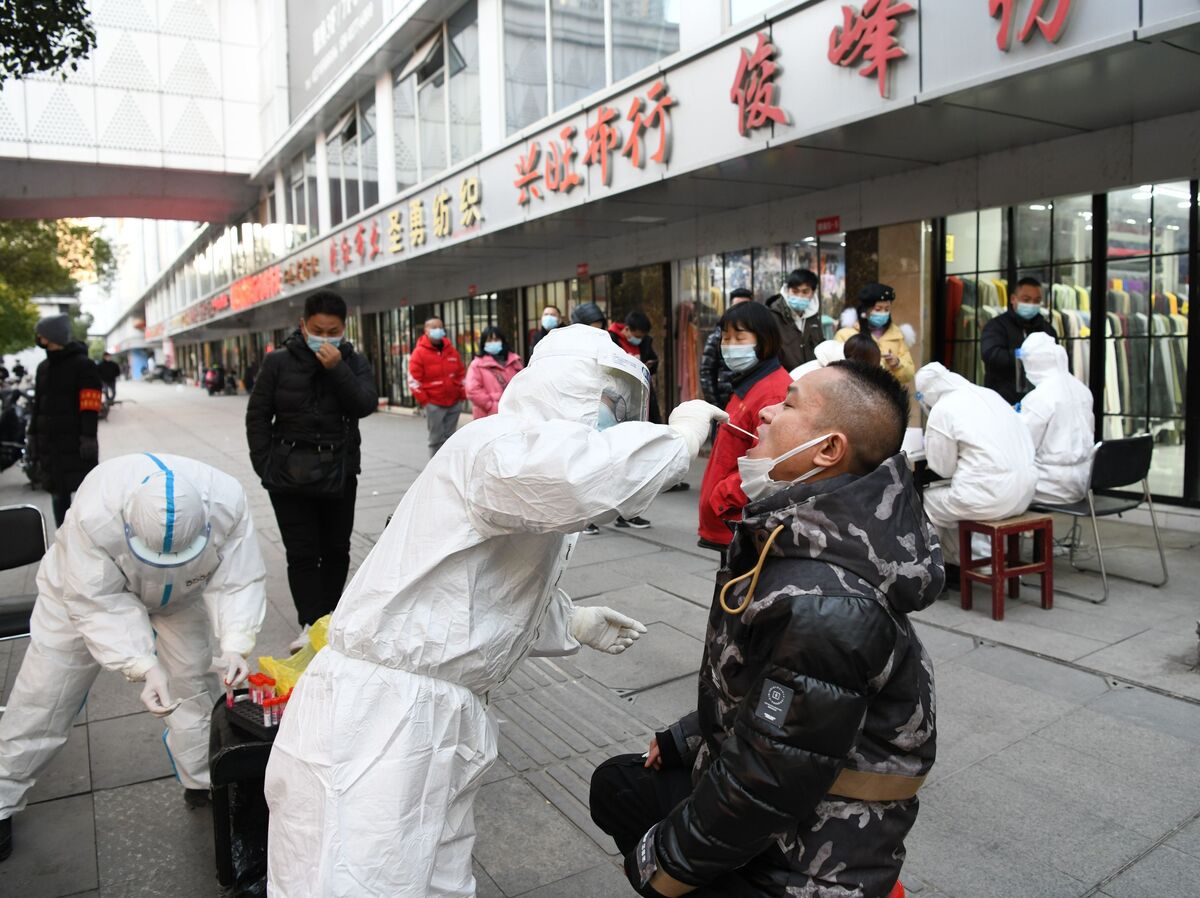 People queue up for nucleic acid testing at Hanzheng Street wholesale market on Tuesday, in Wuhan, Hubei Province of China.

Eleven million people are under lockdown in Hebei province after a new cluster of coronavirus infections.

Since Jan. 2, Hebei has reported more than 600 new positive cases, 544 of which were from the capital city of Shijiazhuang. To identify all potential patients, health officials have completed one round of mass testing of all the city's residents, and a second one is being carried out this week.

Hebei provincial authorities have doubled-down on travel restrictions and quarantine measures, hoping to contain the virus ahead of the Lunar New Year next month. Anyone leaving Hebei province must show a negative COVID test done no more than three days prior.

Public health officials blame lax regulations governing movement in the countryside and frequent visits among friends and family for the Hebei outbreak. On Monday, nearly 20,000 residents from twelve rural villages in the Gaocheng district of Shijiazhuang were bussed to government quarantines.

The Hebei flare-up is the most severe outbreak China has seen in more than five months. Dr. Zhang Wenhong, a prominent doctor who directs the infectious diseases department at a Shanghai hospital, told Chinese media the outbreak would likely continue for another month before it is brought under control.

The Hebei cluster's first reported case was a man living in Shijiazhuang's Gaocheng district. Contact tracing revealed he attended a wedding days before being diagnosed on Jan. 2. As the case count climbed, Gaocheng announced a series of lockdown measures, from closing schools to shutting down train stations and taxi services. Ticket sales for trains from Shijiazhuang to Beijing were suspended last week.

Provincial CDC officials have yet to name the source of this outbreak, though they say genetic sequencing suggests the current strain came from the ones prevalent in Europe. Most early cases in Shijiazhuang were found in villages near an international airport. The Hebei CDC says it's working to determine whether the source was an asymptomatic carrier or contaminated cargo.

As of this week, three major cities in Hebei — Shijiazhuang, Xingtai and Langfang — are on lockdown, meaning residents must remain inside their residential complexes at all times.

The outbreak has alarmed China's leadership. Hebei directly borders the capital of Beijing on all sides and a large number of its residents commute to nearby cities, including the port city of Tianjin for work. Hebei commuters must now provide negative COVID test results as well as proof of employment in Beijing to enter the capital.