Accessibility links
U.S. Tops 25 Million Confirmed Coronavirus Cases : Coronavirus Updates The devastating news comes almost one year to the day after the first case of the virus was detected in the country and as officials warn that the situation will only grow worse before it gets better. 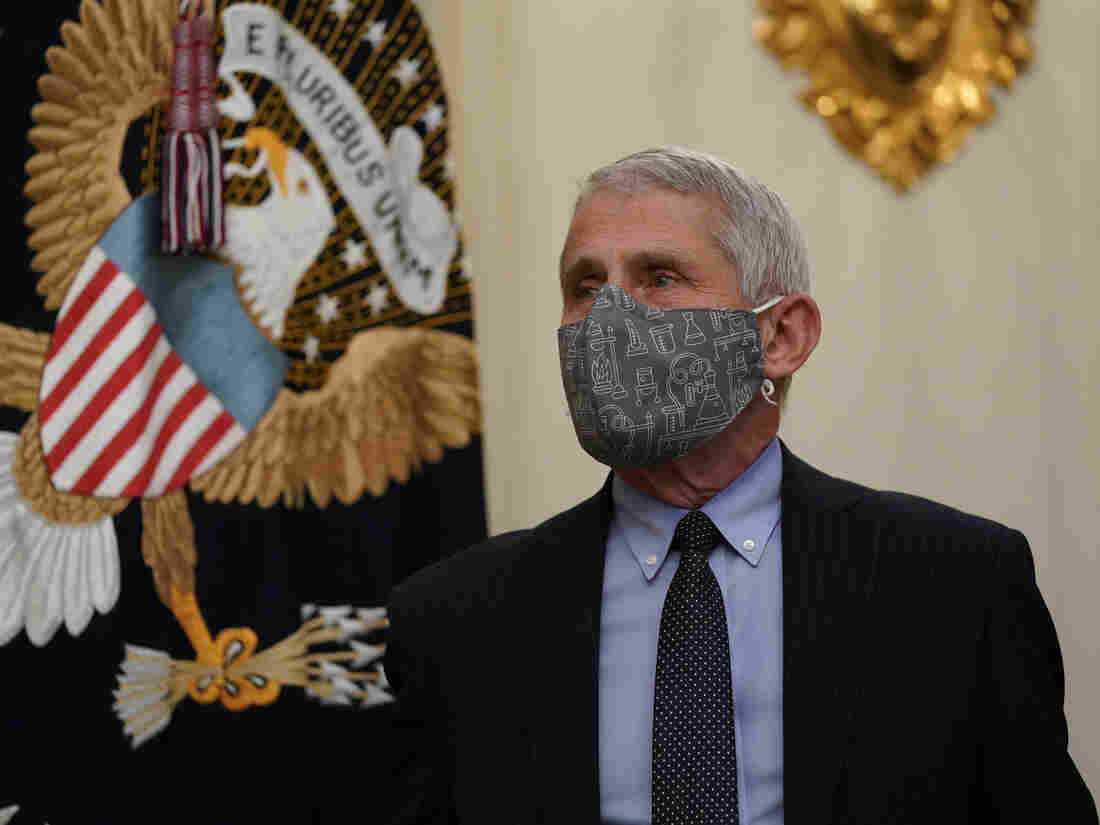 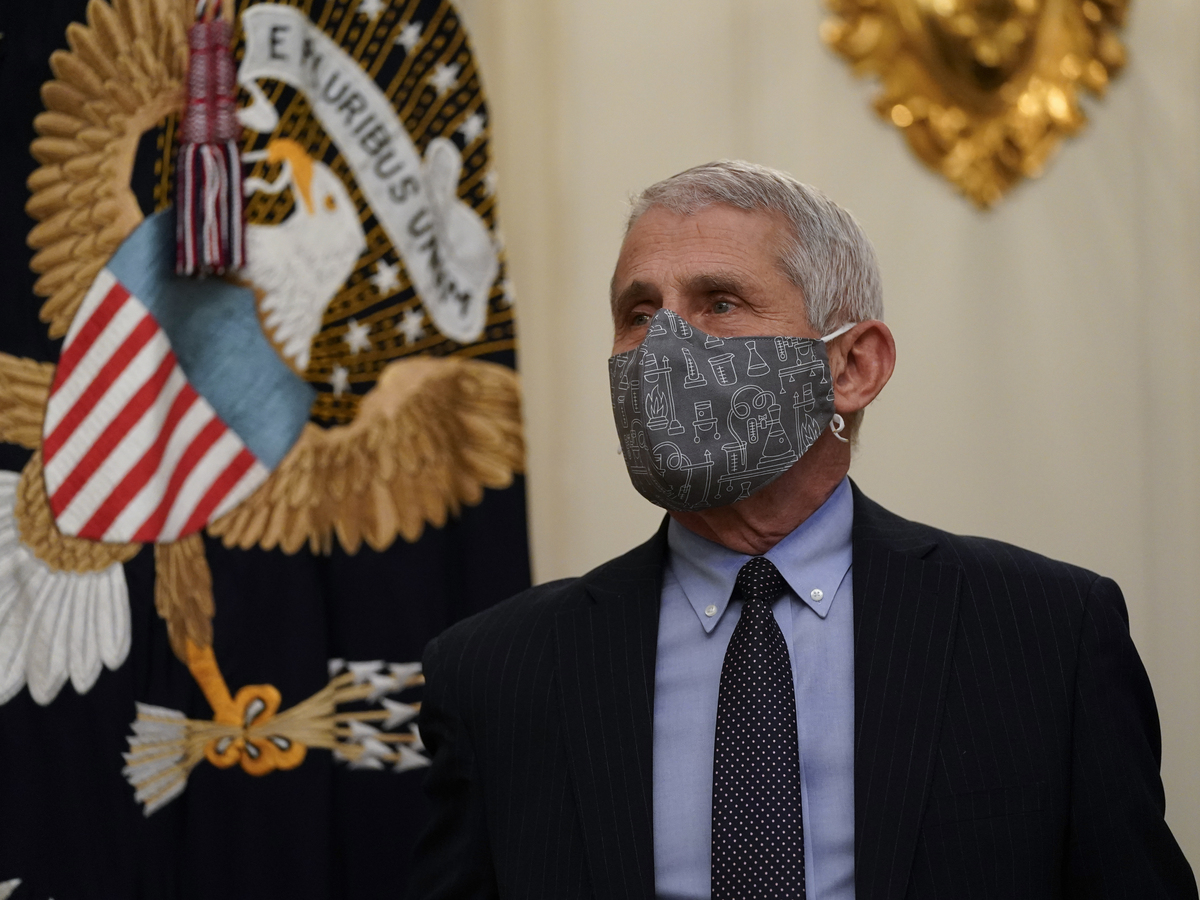 Dr. Anthony Fauci, director of the National Institute of Allergy and Infectious Diseases, arrives for an event on the coronavirus with President Biden at the White House on Thursday.

Almost exactly one year after the first case of the coronavirus was detected in the United States, the country has now reached 25 million confirmed infections. As it has for months, the U.S. remains by far the most coronavirus-riddled country in the world.

Data from Johns Hopkins University's Coronavirus Resource Center showed the U.S. passing the tragic marker as of Sunday morning. The true number of cases, however, is likely far higher: Many people become infected but never get tested, so they aren't reflected in the count.

The U.S. has more than twice as many confirmed cases as the nation with the second highest count — India, a country with 10 million cases and a population that is four times larger.

Nearly 420,000 people in the U.S. have now died from the virus. That's almost double the number of the next highest country, Brazil, which is closing in on 220,000 deaths.

The existence of a more infectious variant of the virus could make matters worse, top health officials say. The variant has swept through large parts of the U.K. in recent weeks and was identified for the first time in the U.S. in late December with a case in Colorado.

Americans "need to assume now that what has been circulating dominantly in the U.K. does have a certain degree increase in what we call virulence: namely, the power of the virus to cause more damage, including death," Dr. Anthony Fauci, the nation's top infectious disease specialist, told CBS's Face the Nation on Sunday.

While former President Donald Trump repeatedly downplayed the virus — proclaiming, for instance, that it would disappear with the changing weather — President Biden has focused much of his first week in office warning of the severity of the virus and introducing new measures intended to bring the pandemic under control. The president has promised 100 million vaccine doses in his first 100 days, and on Thursday he signed 10 executive orders and directives that the White House says will boost testing, vaccinations, supplies and treatments.

Still, experts caution that it will take several months before the pandemic is under control, and Biden himself has acknowledged that the situation will get worse before it gets better.

"A lot of America is hurting. The virus is surging. We're 400,000 dead, expected to reach well over 600,000," Biden said Friday. "Families are going hungry. People are at risk of being evicted. Job losses are mounting again. We need to act. No matter how you look at it, we need to act."