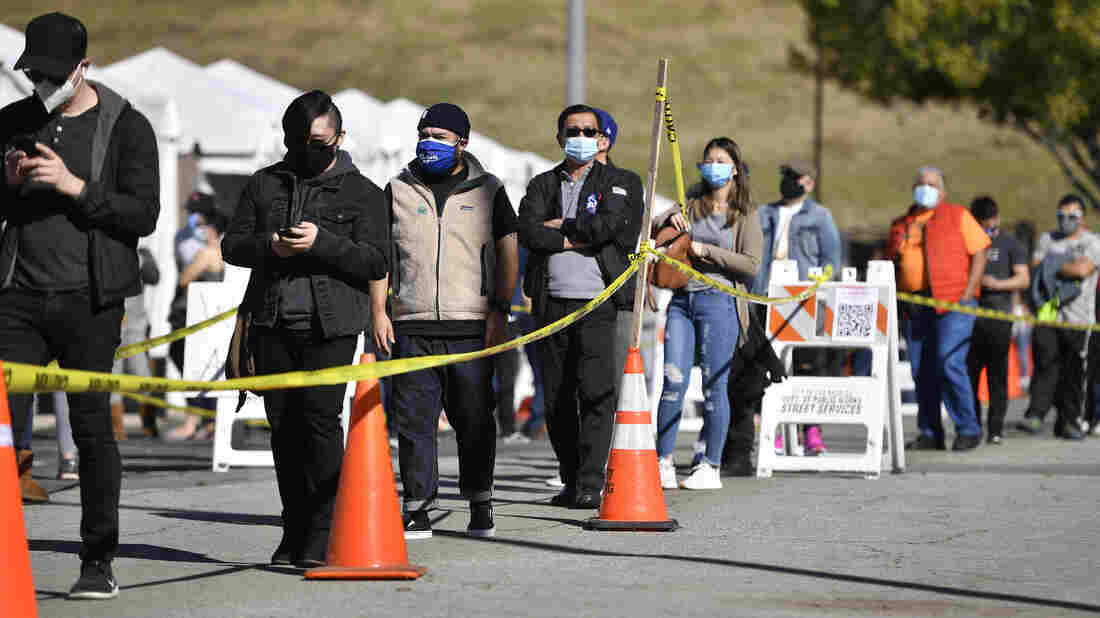 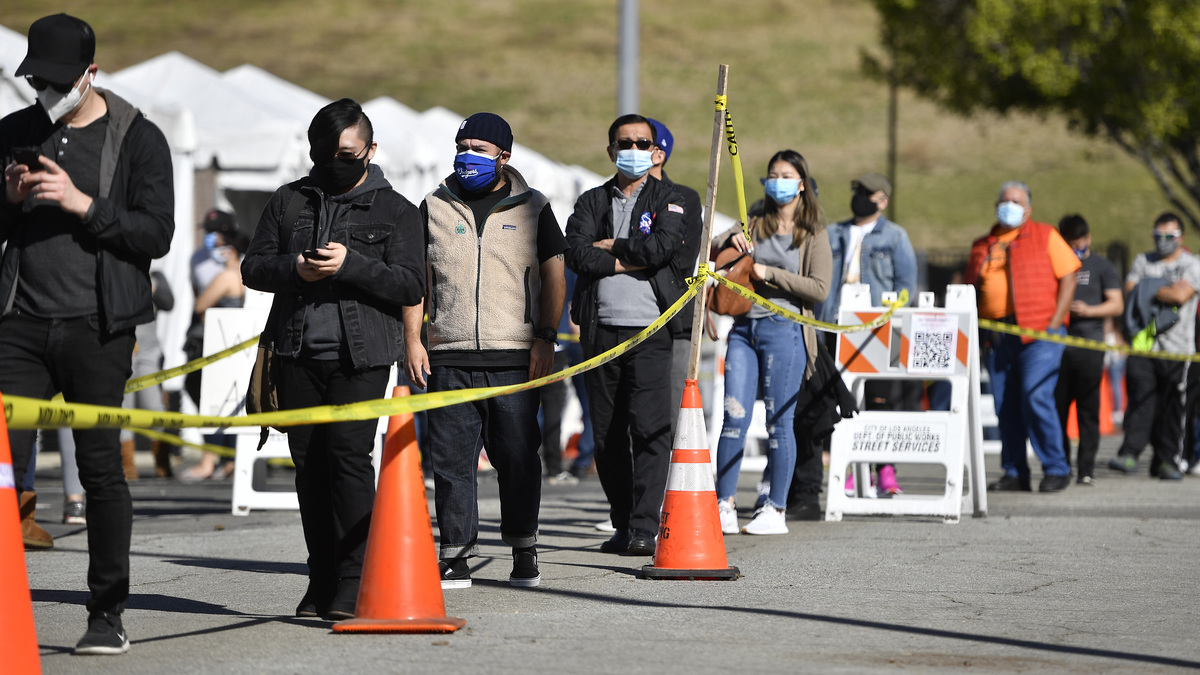 The Biden administration is finalizing contracts with six companies to increase the supply of at-home coronavirus tests – a plan that would bring more than 60 million tests to the U.S. market by the end of this summer, officials from the White House COVID-19 Response Team said on Friday.

The investment will "rapidly surge domestic testing capability," said Tim Manning, supply coordinator for the COVID-19 Response Team, during an online briefing. The tests would not require a prescription.

"The country is well behind where we need to be in testing, particularly the rapid, at-home tests that will allow us all to get back to normal activities like work and school," Manning said.

He added that the plan is being streamlined by invoking the Defense Production Act. The contracts will be finalized in the coming weeks, Manning said, declining to go into detail about which companies are involved and where they're located.

The announcement follows news from earlier this week, when the administration said it signed a $231.8 million contract with the Australian company Ellume to boost production of its coronavirus test, which remains the only fully at-home test authorized so far by the Food and Drug Administration.

The Ellume test is not yet on the market in the U.S. or anywhere else. The first shipments of the tests are expected to arrive in the U.S. this month, a company representative told NPR.

Public access to rapid, easy-to-use tests would help slow the spread of the deadly coronavirus, according to Harvard epidemiologist Dr. Michael Mina. But earlier this week, Mina told NPR that if at-home tests are to be an effective tool in the fight against the pandemic, they must be cheap enough to use frequently and easy to acquire — steep hurdles for a product that is still being readied for mass production.

Ellume has said that its test, which uses a nasal swab to collect a sample, will likely sell for about $30. The U.S. contract with the company calls for it to provide 8.5 million of the tests to the federal government. The company said this week that it plans to deliver 100,000 tests per month to the U.S. from its Australian plant until it finishes building and outfitting a new U.S. facility.

During Friday's briefing, Manning also said the administration was invoking the Defense Production Act to boost supplies and materials Pfizer needs to produce its vaccine, as well as to increase the U.S. supply of key medical products, such as gauze and medical gloves.