Granddaughter Presages Battle Royale: When Will New Justice Be Confirmed?

Granddaughter Presages Battle Royale: When Will New Justice Be Confirmed? 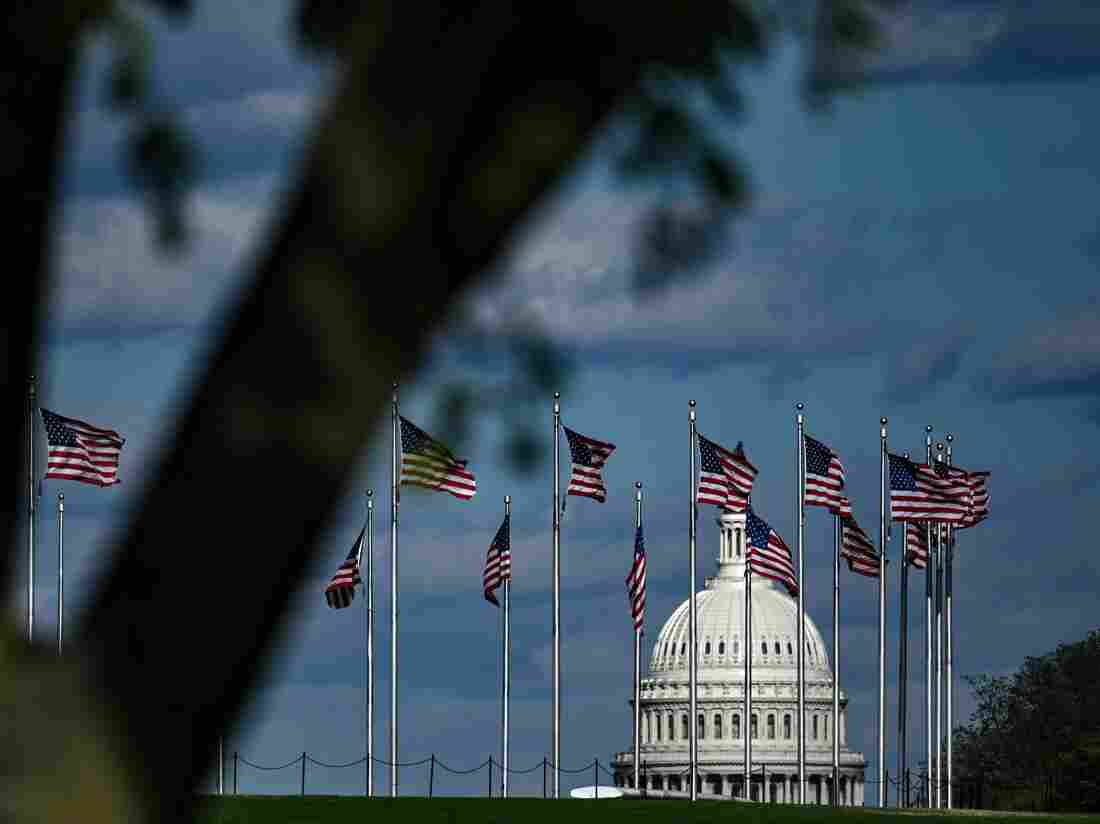 The dome of the U.S. Capitol building is seen behind a row of U.S. flags. Eric Baradat/AFP via Getty Images hide caption 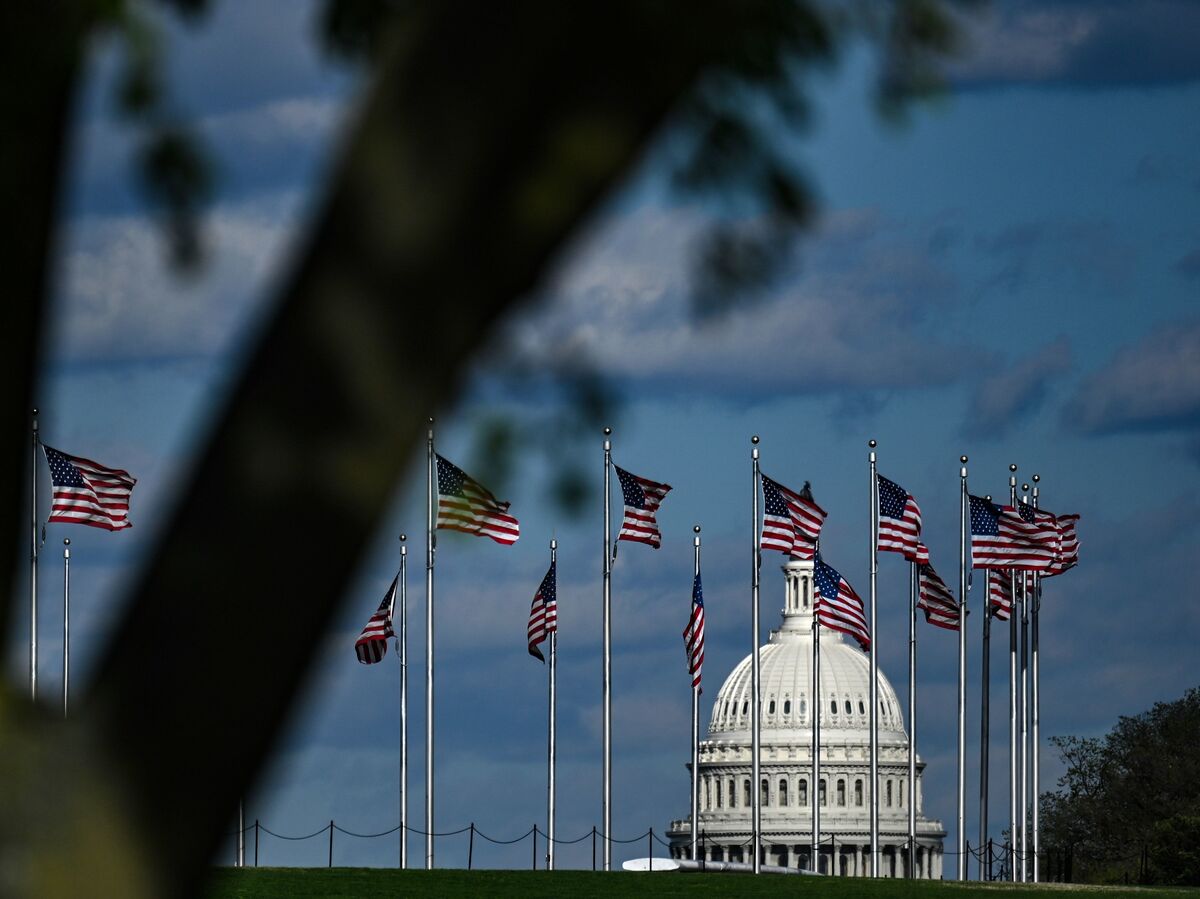 The dome of the U.S. Capitol building is seen behind a row of U.S. flags.

Supreme Court Justice Ruth Bader Ginsburg is gone, but those who remain in Washington are gearing up for a political battle royale.

The stakes of a vacancy on the High Court are as high as they've ever been following two appointments under President Trump that have increased conservatives' throw weight on big cases.

Ginsburg herself was aware about the coming tempest; she dictated this statement to granddaughter Clara Spera in the days before her death: "My most fervent wish is that I will not be replaced until a new president is installed."

Translation: Ginsburg, a widely venerated judicial lion to political liberals, wants the 2020 election to play itself out before the Senate takes up the matter of her replacement.

That would mean the winner of November's election might nominate a new justice and, potentially, the Senate that could consider that nomination also might reflect the results of the election.

Democrats everywhere carry the bitter memory of an earlier Supreme Court vacancy in 2016, when President Obama named Judge Merrick Garland, chief of the United States Court of Appeals for the District of Columbia Circuit.

But Senate Majority Leader Mitch McConnell, R-Ky., did not convene a confirmation process for Garland, arguing that voters must have their say in that year's election. Ultimately, they elected Trump, who then sent the Senate his own nomination: Neil Gorsuch — whom Republicans under McConnell then confirmed. Friday night, though, he said President Trump's nominee to fill the vacancy would receive a vote on the Senate floor.

"The American people should have a voice in the selection of their next Supreme Court Justice. Therefore, this vacancy should not be filled until we have a new president."

The question now is how persuasive Schumer and his colleagues can be in reading McConnell's own words back to him — and how much resolve Republicans show in acting as quickly as they can to try to confirm a new replacement while Trump is still in office.