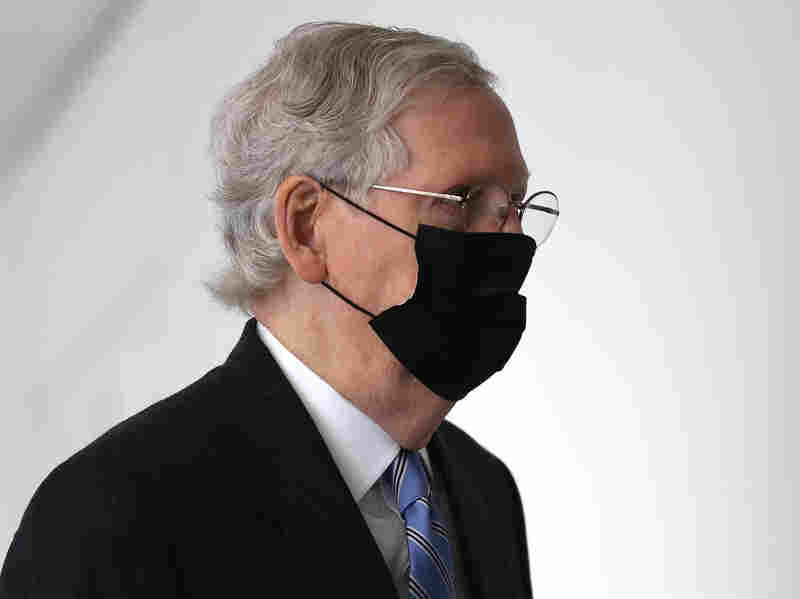 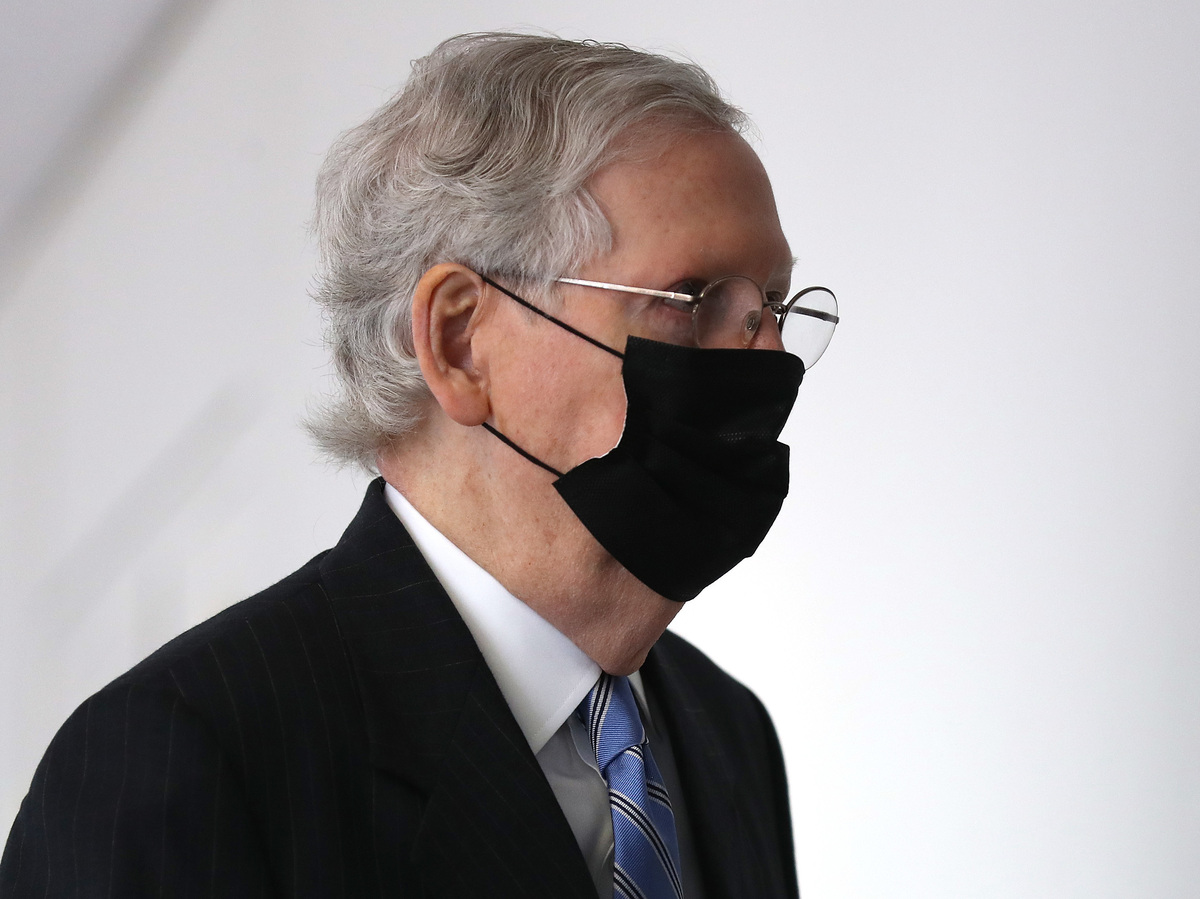 McConnell released a statement expressing condolences for Ginsburg and followed with a pledge to continue consideration of Trump's judicial nominees.

"Americans reelected our majority in 2016 and expanded it in 2018 because we pledged to work with President Trump and support his agenda, particularly his outstanding appointments to the federal judiciary. Once again, we will keep our promise," McConnell said. "President Trump's nominee will receive a vote on the floor of the United States Senate."

As majority leader, McConnell has overseen a vast remaking of the federal judiciary, approving more than 200 federal judges nominated by Trump.

In 2016, McConnell blocked the consideration of President Barack Obama's nominee for the Supreme Court after Justice Antonin Scalia died in February of that year. At the time, McConnell argued that the court vacancy should be decided by voters in the 2016 election.

"The American people should have a voice in the selection of their next Supreme Court Justice," McConnell said in a statement released on Feb. 13, 2016. "Therefore, this vacancy should not be filled until we have a new President."

Several key members of the Senate said before, when asked in a hypothetical context, that they would not support confirming a new Supreme Court justice in the few weeks that remain before Election Day.

Sen. Lindsey Graham, R-S.C., chairman of the Senate Judiciary Committee, which would preside over confirmation hearings, said in 2018 that he'd oppose such proceedings if they took place in the final months of Trump's first term.

Then, this spring, Graham said he'd support going ahead, because he considers the circumstances different.

However, Sen. Susan Collins, R-Maine, who invariably plays the role of the moderate decider in so many Senate dramas, told The New York Times earlier this month that she opposed a Supreme Court confirmation process in October.

Another important swing vote, Sen. Lisa Murkowski, R-Alaska, told Alaska Public Media on Friday, as it was being discussed as a hypothetical scenario, that she wouldn't support confirming a new justice until after the presidential election.