Accessibility links
Trump And GOP Look To Cement Influence On Federal Courts : Death Of Ruth Bader Ginsburg President Trump and Republicans already have remade the federal judiciary in their own image. The death of Ruth Bader Ginsburg puts a rare third Supreme Court pick within their grasp. 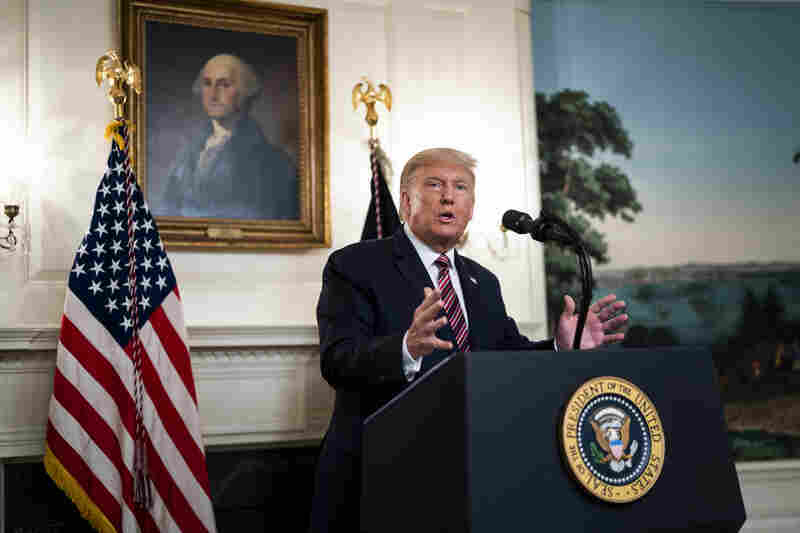 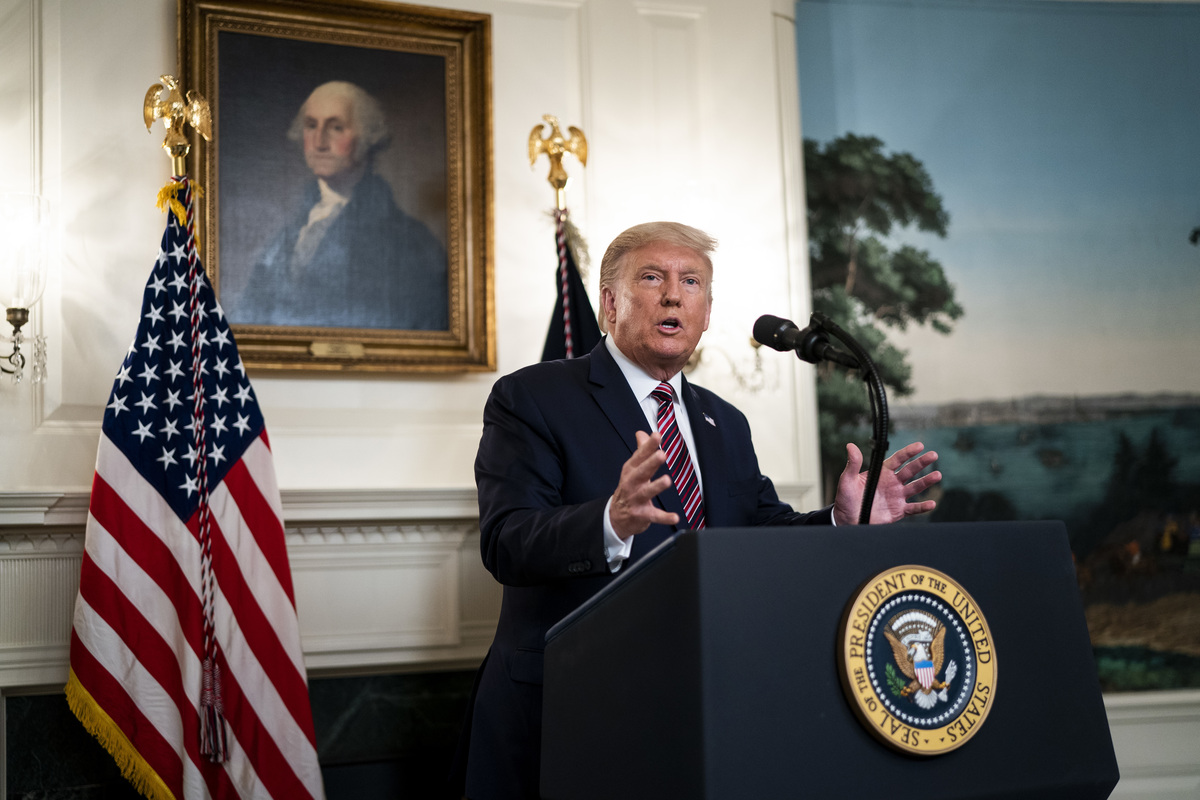 President Donald Trump announced his list of potential Supreme Court nominees in the Diplomatic Reception Room of the White House on September 9, 2020.

The Republican-controlled Senate has confirmed no fewer than 200 federal judges, many of them young, and each to a lifelong term, as NPR's Carrie Johnson has reported.

Two of those jurists included Supreme Court justices — Neil Gorsuch and Brett Kavanaugh — and the death of Ruth Bader Ginsburg now means that Trump can nominate a third. McConnell said on Friday night he intends to convene a vote on that nominee in the Senate, potentially before Election Day or Inauguration Day in January.

Conservative legal activists couldn't be happier about McConnell's project, which not only stocks lower-level federal courts with judges they believe will interpret the law in a way they support, but also creates a vast pool from which Trump now could select for a Supreme Court nominee.

"Filling all of these circuit seats is an unmitigated success, no downside to that," Carrie Severino, who leads the Judicial Crisis Network, told NPR's Johnson.

Here's a breakdown from last summer about the judges Trump has nominated and McConnell has led to confirmation in the Senate.

The corps of judges now in place means conservatives hope for a body of rulings that match their perspectives on key issues, including on reproductive rights, environmental issues, voting cases and more. Plus the comparatively young age of the population of judges — some in their 30s and 40s — mean they'll be on the bench for decades.

Democrats accuse McConnell of a cynical scheme: he blocked judicial nominees under President Obama to create a surplus of vacancies, which he then was able to fill with the arrival of a Republican president.

Other critics also noted to NPR's Johnson how mostly male and mostly white were the judges of the Trump-McConnell era.

Vanita Gupta, who runs the Leadership Conference on Civil and Human Rights, said this of the cadre: "It is an astonishing lack of representation."