Accessibility links
Durbin Wants Senate To Be 'Consistent' In Filling Court Vacancy Before Elections : Death Of Ruth Bader Ginsburg The Illinois Democrat, who sits on the Senate Judiciary Committee, told NPR's Weekend Edition he hopes some Republicans decline to fill the Ruth Bader Ginsburg vacancy before the election.

'It Only Takes 4': Durbin Hopes Some Republicans Break Ranks To Block A Trump Nominee

'It Only Takes 4': Durbin Hopes Some Republicans Break Ranks To Block A Trump Nominee 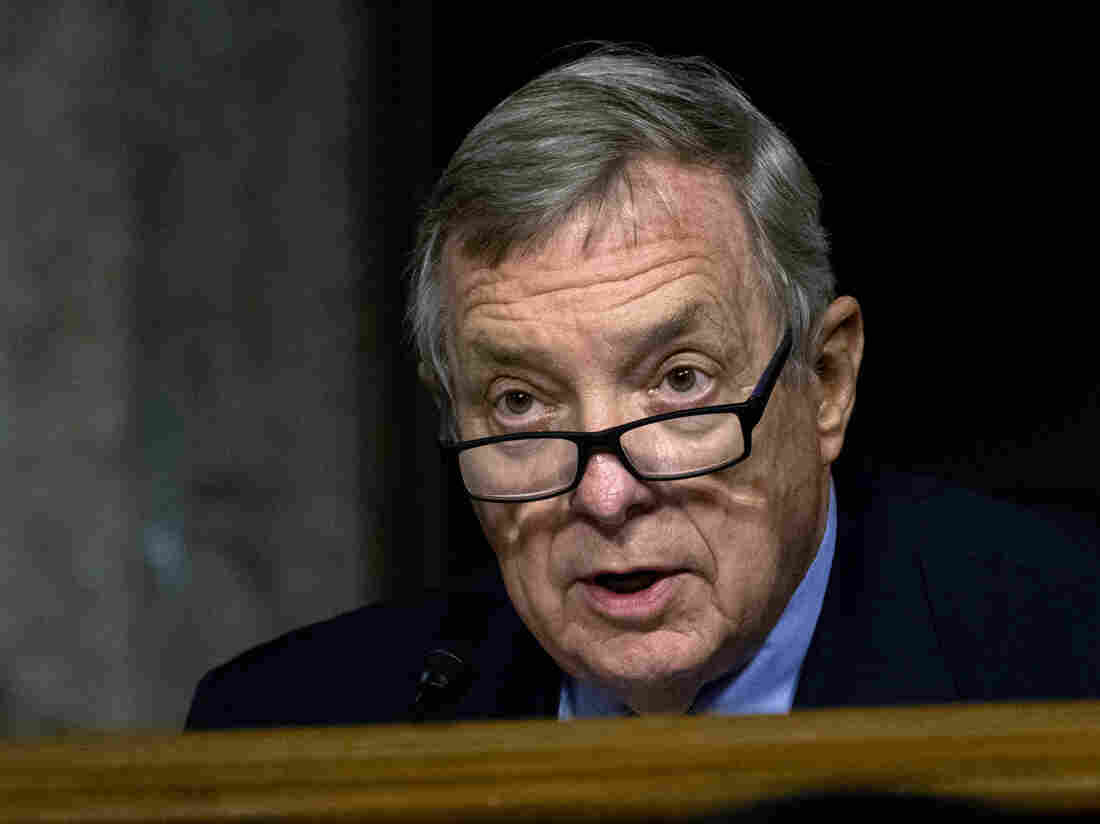 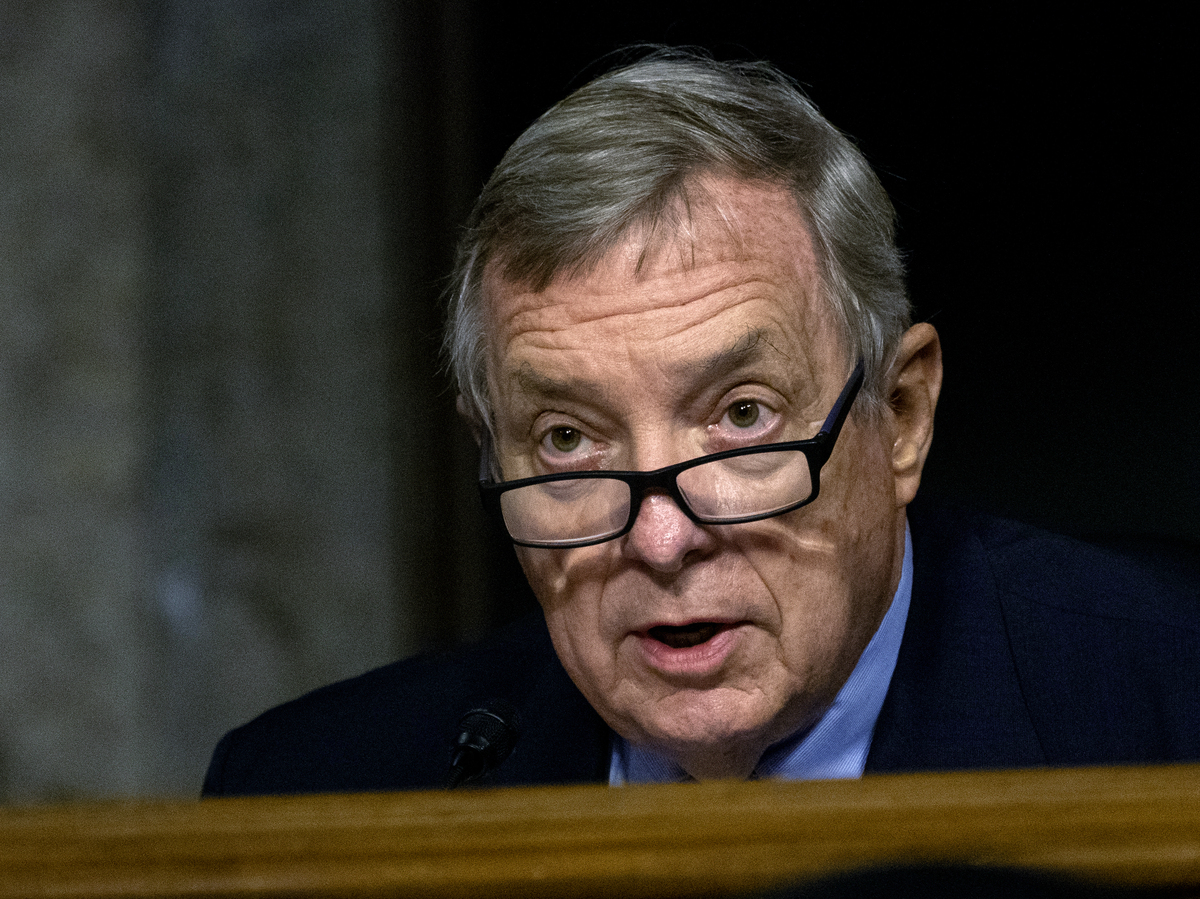 With Republican leadership united behind President Trump's decision to quickly nominate a new Supreme Court justice to fill the vacancy left by Ruth Bader Ginsburg's death on Friday, Senate Democrats are hoping to block a vote by swaying a few moderate Republicans to their side.

"Hope springs eternal," Democratic Sen. Richard Durbin of Illinois told Scott Simon on NPR's Weekend Edition Saturday. He cited past comments by Sen. Lisa Murkowski, R-Alaska, and Susan Collins, R-Maine, that they would be against holding a vote during the waning months of Trump's first and possibly only presidential term.

In a statement remembering Ginsburg on Friday, Murkowski made no mention of filling the vacancy. On Saturday, Collins said that the nomination should be made by whichever president is elected in November.

Sen. Chuck Grassley, R-Iowa, has also said he wouldn't confirm a Supreme Court nomination in 2020. Democrats are also hopeful that Sen. Mitt Romney, R-Utah, might also push back. He broke with the rest of the Senate Republicans on impeachment earlier this year.

"I think we have to be consistent one way or the other," said Durbin, who sits on the Judiciary Committee. "You would hope that reasonable people could sit down and find a compromise that is fair. But I will tell you, the experience we've had with Sen. McConnell in filling federal judicial vacancies over the last several years don't give me much hope."

It takes 51 Senate votes to confirm a Supreme Court nominee. Republicans hold 53 seats. In the event of a 50-50 tie, Vice President Pence would cast the deciding vote. Therefore, the 47-member Democratic caucus needs the support of four Republicans to block the nomination.

"It only takes four," Durbin said. "If there are four who will stand together and tell Sen. McConnell that this is the wrong thing to do, that if we argued before that Obama did not have — should not have the authority to fill a Supreme Court vacancy in the closing days of a presidency, that the American people should have the last word in an election, if that was the standard back in the [Antonin] Scalia vacancy, it should apply as well here."

According to University of Richmond law professor Carl Tobias, who studies the selection of federal judges, it's unprecedented in modern times for enough senators to push back on their own party's leadership to block a Supreme Court nomination.

Then again, "what McConnell did was also unprecedented" when he blocked President Barack Obama's 2016 nomination of Merrick Garland, Tobias told NPR. Finding four Republicans willing to go against McConnell and Trump would be "a really tough vote to have, but it's not inconceivable," he said.