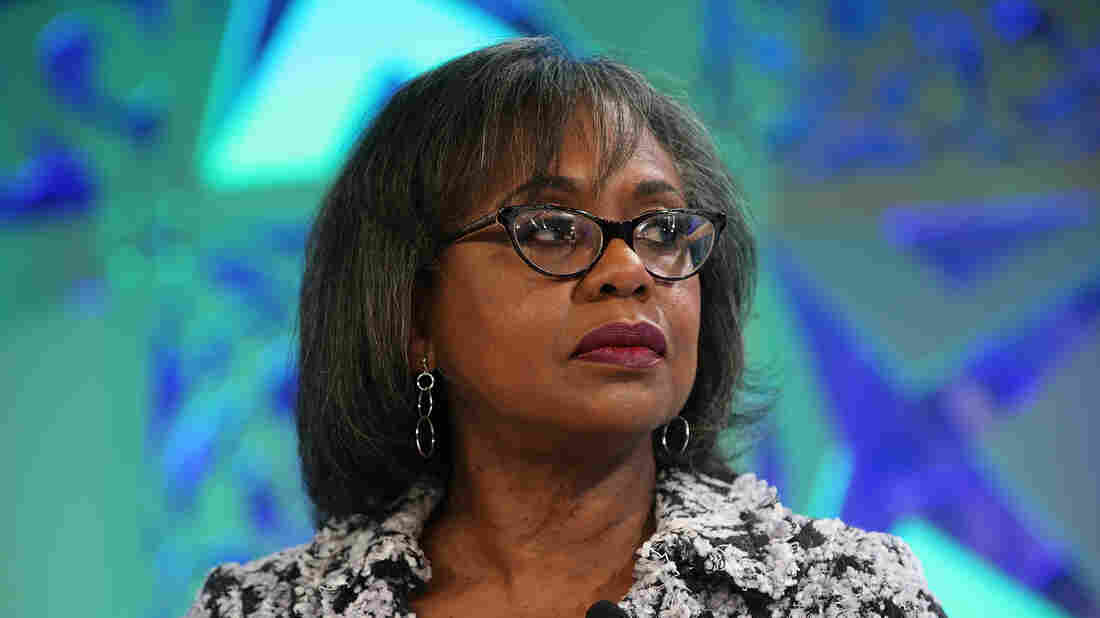 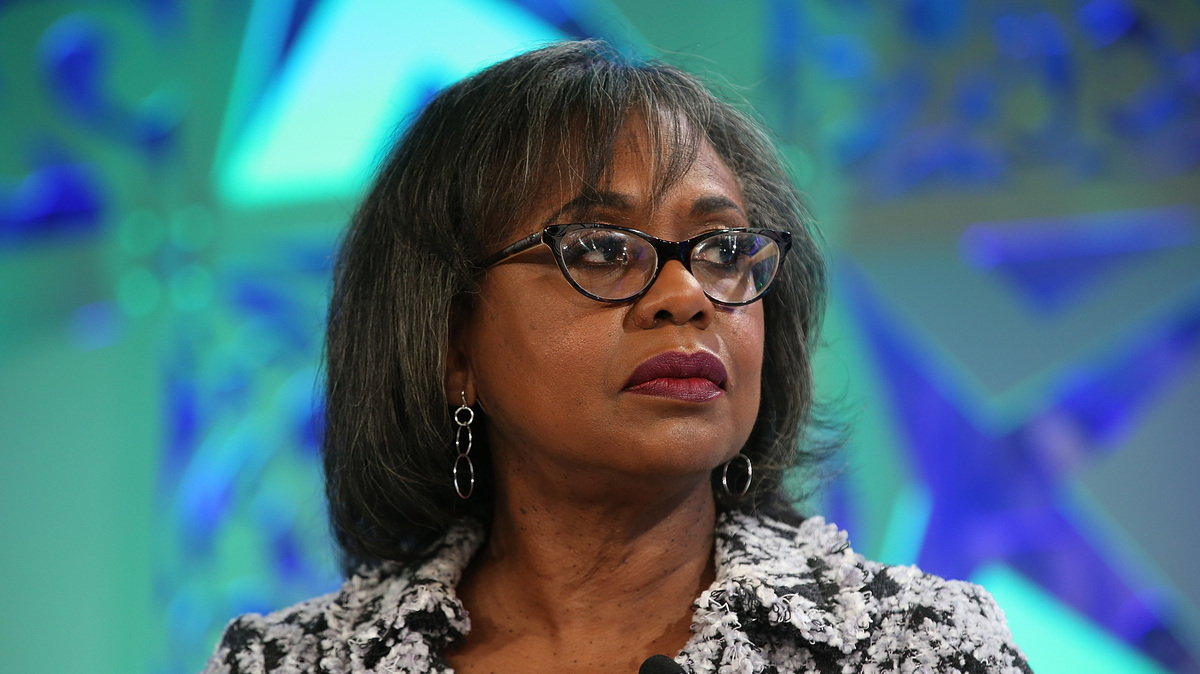 Both Supreme Court Justice Ruth Bader Ginsburg and Anita Hill became cultural figures in their fight for gender equality. In the aftermath of Justice Ginsburg's death, Hill says, "her legacy is so large."

"I think that her voice brought to the court her willingness to really push for a full and inclusive definition of equality," Hill told NPR's All Things Considered. "I think those are things that characterized her and I think that's how she will be remembered."

Before her tenure on the Supreme Court, Ginsburg was a prominent lawyer who was instrumental in fighting gender discrimination. She brought that experience with her when President Bill Clinton nominated her to the high court in 1993.

This was two years after President George H.W. Bush nominated Clarence Thomas to become an associate justice. His confirmation hearings in 1991 captivated the nation after allegations surfaced that Thomas had sexually harassed Hill, a lawyer who had worked for him at a previous job.

Hill, who is now a professor of social policy, law and women's studies at Brandeis University in Massachusetts, spoke with NPR's Michel Martin about Ginsburg's legacy, her fight for gender equality and more.

I think of her contributions as really helping us define in a very inclusive way what equality was going to mean — what it would look like if we ultimately get to it. And of course being inclusive, her impact did have very much to do with the issues of gender violence, including sexual harassment and sexual assault in the workplace.

The fact that she continued to advocate on behalf of equality even though she was in the minority, I think, that is what has inspired a lot of people. And I'll give you a prime example and that is in the Ledbetter case involving equal pay for women. When the majority ruled in favor of the tire company that was paying Lilly Ledbetter less money, she wrote a dissent, read the dissent and urged Congress to correct the court's decision — and that actually happened about a year and a half after she read her dissent from the bench. I think with actions like that, that really captured our imagination and said that even when you may seem to be down and your position may seem to be lost, there are ways that you can move on to win.

One of the things that concerns me most is that we will no longer have a pioneer in the civil rights movement or women's rights movement on the court. And I think we are losing something now that we've lost that voice. We had it with Thurgood Marshall and we've had it with Ruth Bader Ginsburg. And I hope that somehow we can regain that.

Robert Baldwin III and William Troop produced and edited the audio version of this story. Christianna Silva adapted it for the Web.