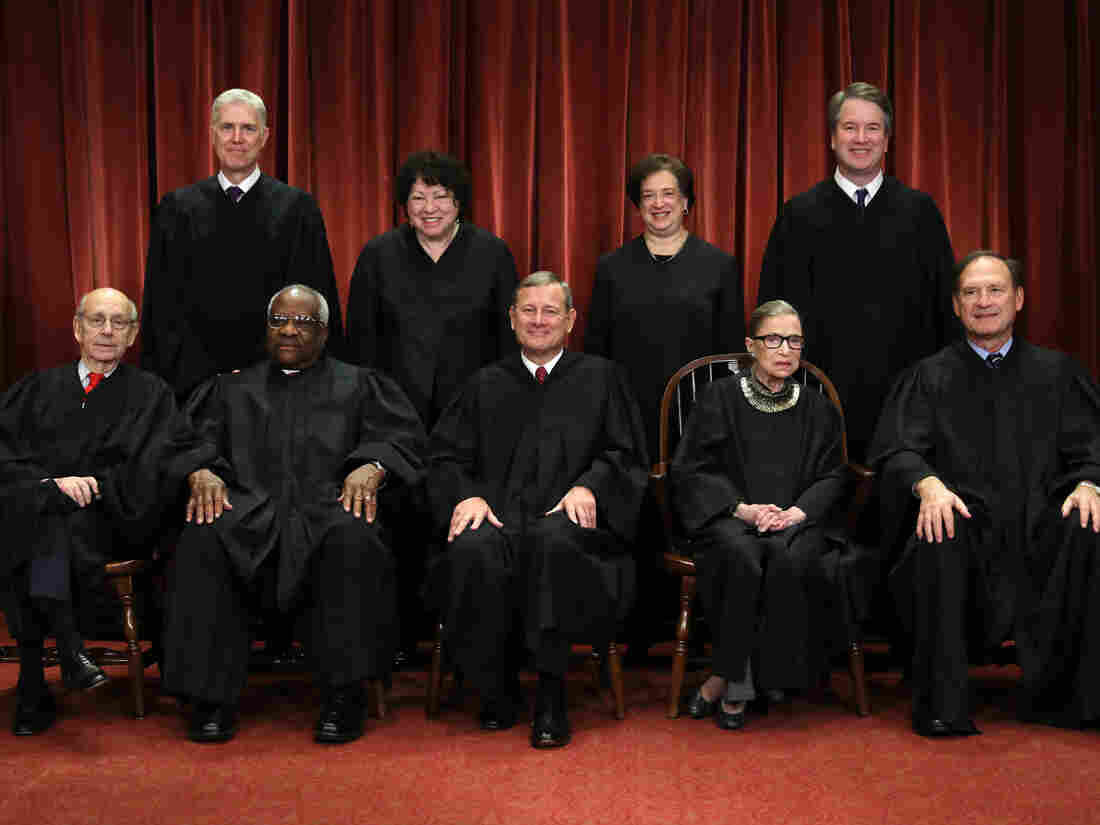 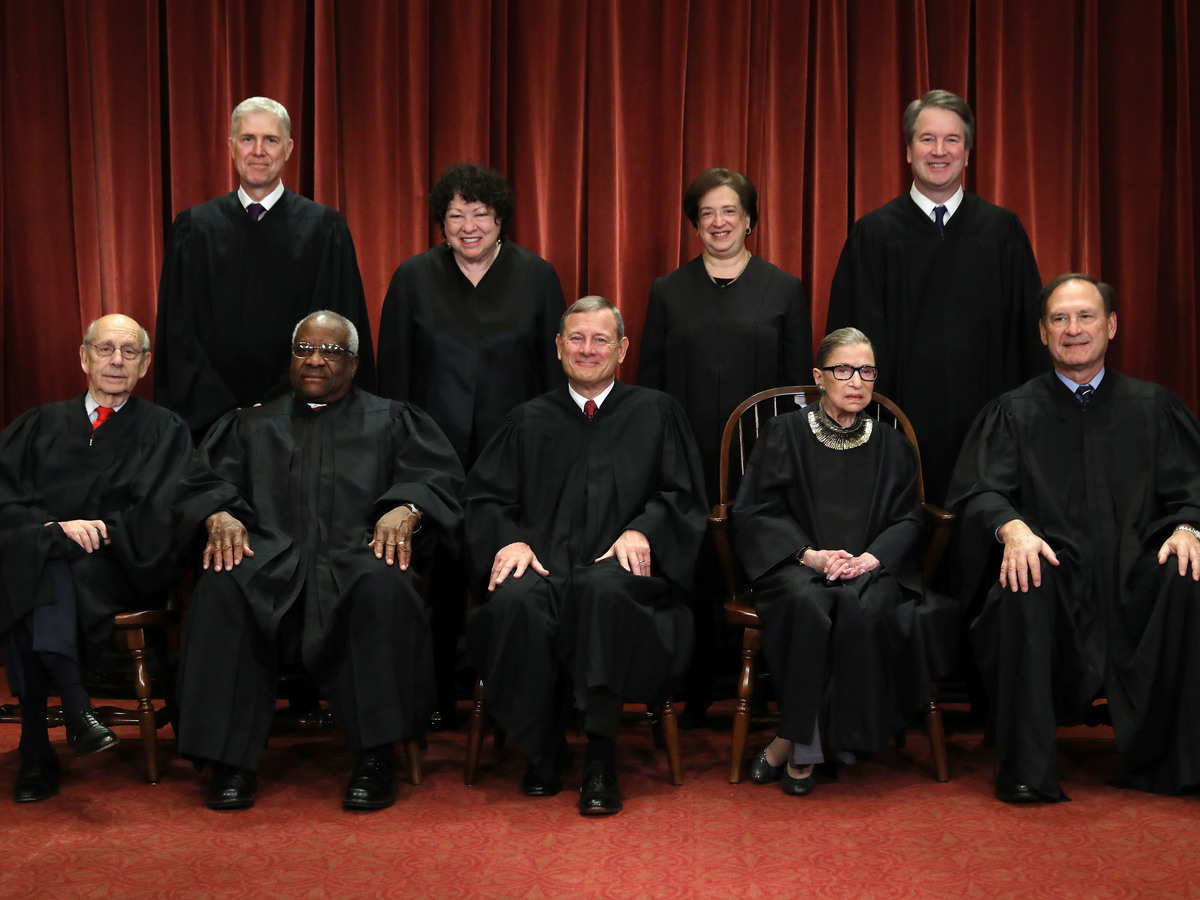 Supreme Court justices, both current and former, are remembering their colleague Ruth Bader Ginsburg, who died Friday at the age of 87.

"Our Nation has lost a jurist of historic stature. We at the Supreme Court have lost a cherished colleague. Today we mourn, but with confidence that future generations will remember Ruth Bader Ginsburg as we knew her — a tireless and resolute champion of justice," wrote Chief Justice John Roberts in a statement Friday.

Current and former justices reminisced Saturday about their colleague, recalling a diligent legal mind who embodied wisdom, integrity and kindness.

Stephen Breyer wrote that he heard of Ginsburg's death while reciting the Mourner's Kaddish during Rosh Hashanah services. "The world is a better place for her having lived in it," he said.

"She served our Court and country with consummate dedication, tirelessness, and passion for justice. She has left a legacy few could rival," wrote Sotomayor.

Justice Elena Kagan remembered Ginsburg as a hero working to ensure the "country's legal system lives up to its ideals and extends its rights and protections to those once excluded." Kagan also recounted Ginsburg's encouragement throughout her career.

"Ruth reached out to encourage and assist me in my career, as she did for so many others, long before I came to the Supreme Court. And she guided and inspired me, on matters large and small, once I became her colleague," Kagan said in her statement.

Praise for Ginsburg wasn't restricted to her fellow liberals on the court. Justices across the ideological divide shared fond memories of their former colleague. Justice Clarence Thomas wrote that his colleague of nearly 30 years was the "essence of grace, civility and dignity."

"The most difficult part of a long tenure is watching colleagues decline and pass away. And, the passing of my dear colleague, Ruth, is profoundly difficult and so very sad. I will dearly miss my friend," Thomas wrote.

Other conservative justices also shared their memories of Ginsburg. Neil Gorsuch wrote of a colleague with a sweet tooth and appreciation for opera. Justice Brett Kavanaugh said he kept a photo of her standing with four of his former law clerks in his chambers. Justice Samuel Alito called her "a leading figure in the history of the Court."

Other remembrances came from two former justices. Anthony Kennedy wrote that Ginsburg was "remarkably well prepared for every case." David Souter told NPR he was "heartbroken" by Ginsburg's death.

"She was this rare combo of an intellectual giant in the law with a soft center and wonderful sense of humor," Souter said.