Accessibility links
Sen. Lisa Murkowski Reiterates Opposition To Confirmation Vote Before The Election : Death Of Ruth Bader Ginsburg Murkowski is the second Senate Republican to announce that she will not support a vote on a nominee to fill the Supreme Court seat left empty by the death of Ruth Bader Ginsburg. 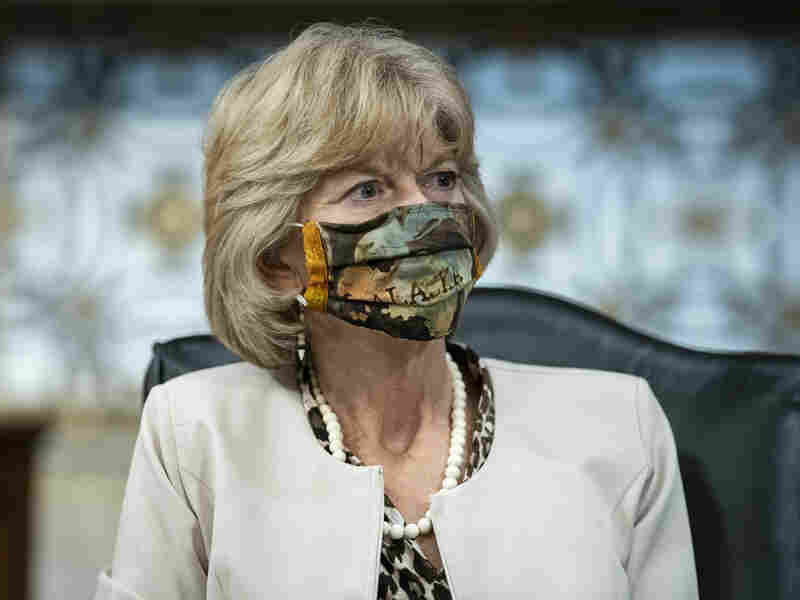 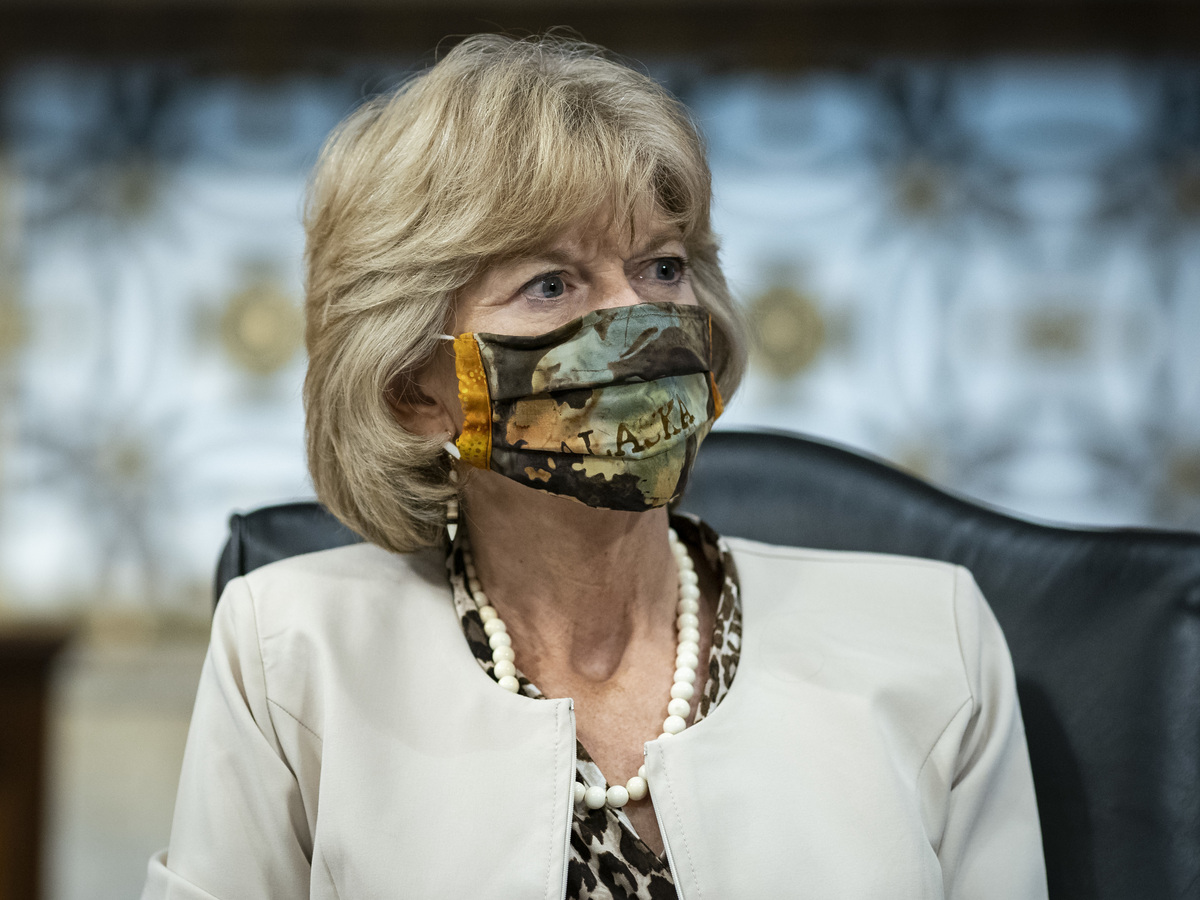 Republican Sen. Lisa Murkowski of Alaska said on Sunday that she will not support nominating a successor to Justice Ruth Bader Ginsburg on the Supreme Court before the 2020 presidential election. The announcement makes her the second Senate Republican to publicly take that position.

"For weeks, I have stated that I would not support taking up a potential Supreme Court vacancy this close to the election," Murkowski said in a statement. "Sadly, what was then a hypothetical is now our reality, but my position has not changed. I did not support taking up a nomination eight months before the 2016 election to fill the vacancy created by the passing of Justice [Antonin] Scalia. We are now even closer to the 2020 election — less than two months out — and I believe the same standard must apply."

Her comments come two days after she told Alaska Public Media that she would not vote to confirm a Supreme Court nominee before the election. "We are 50-some days away from an election," Murkowski said on Friday, before it was announced that Ginsburg had died.

Murkowski joins her Republican colleague Susan Collins of Maine, who on Saturday said the nomination should be made by the winner of the 2020 presidential election.

"In fairness to the American people, who will either be re-electing the President or selecting a new one, the decision on a lifetime appointment to the Supreme Court should be made by the President who is elected on November 3rd," Collins said.

President Trump is expected to announce a nominee as early as this week. On Friday, Senate Majority Leader Mitch McConnell, R-Ky., said the president's nominee would "receive a vote on the floor of the United States Senate." Republicans hold a 53-47 majority in the chamber. If every member of the Democratic caucus votes against the nominee, the GOP can afford to lose no more than three members in a confirmation vote.