Accessibility links
Cory Booker: GOP Should 'Honor Their Word' On Court Vacancy : Death Of Ruth Bader Ginsburg In an interview with NPR's Weekend Edition, the Democratic senator said the Supreme Court vacancy should be filled by a nominee from the winner of the presidential election.

Cory Booker: GOP Should 'Honor Their Word' On Court Vacancy

Cory Booker: GOP Should 'Honor Their Word' On Court Vacancy 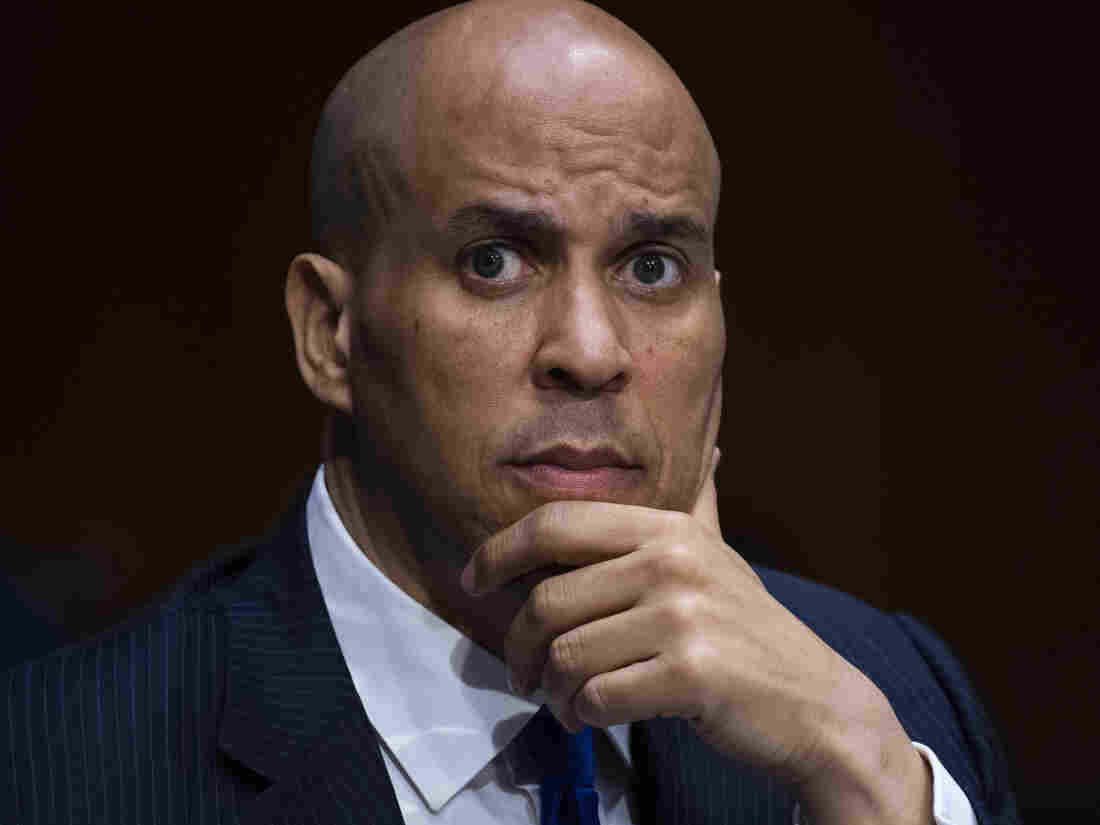 Sen. Cory Booker, D-N.J., said he believes the Senate should not fill the Supreme Court vacancy left by the death of Justice Ruth Bader Ginsburg until after the 2020 election, noting that voting has already started and Republicans took a similar stance in 2016. Tom Williams/AFP via Getty Images hide caption 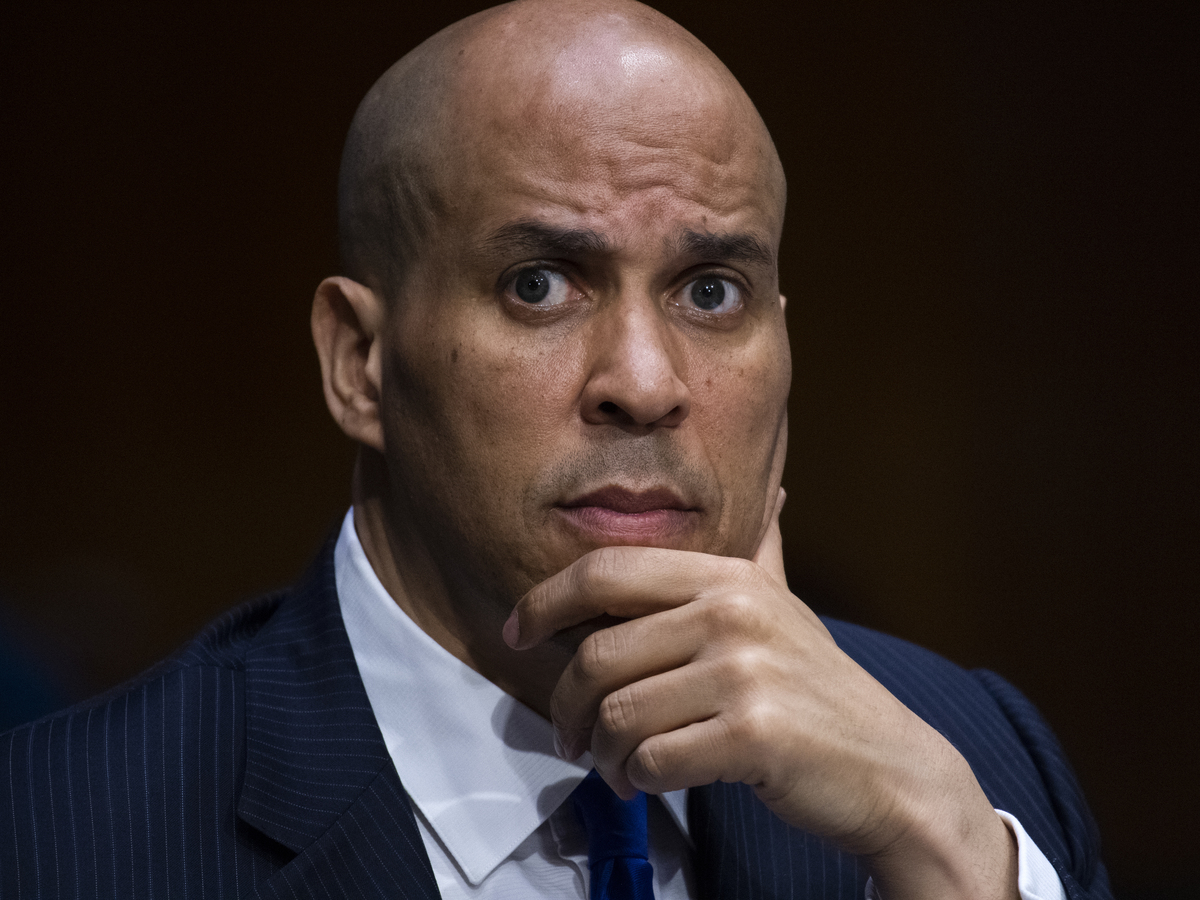 Sen. Cory Booker, D-N.J., said he believes the Senate should not fill the Supreme Court vacancy left by the death of Justice Ruth Bader Ginsburg until after the 2020 election, noting that voting has already started and Republicans took a similar stance in 2016.

Tributes and remembrances have poured in from across the country following the death of Supreme Court Justice Ruth Bader Ginsburg on Friday night. So too have stark calls and concerns over the potential timeline for choosing her successor.

Democratic Sen. Cory Booker, D.-N.J., who sits on the judiciary committee, told NPR on Sunday that he believes lawmakers should let the winner of November's presidential election select a nominee.

"Voting has started in a number of states and I really do believe that we should be not considering any nomination," he told Lulu Garcia-Navarro on Weekend Edition.

Majority Leader Mitch McConnell, R-Ky. said on Friday that the president's nominee will receive a vote on the Senate floor.

Democrats point to McConnell's stance after the death of Justice Antonin Scalia in February 2016, when he effectively blocked then-President Obama's nominee and said a replacement should be chosen by the next president.

Forty-four days before the 2020 election, lawmakers' statements are falling largely along partisan lines. As of Sunday afternoon, two Republican senators — Susan Collins of Maine and Lisa Murkowski of Alaska — have said they do not support taking up a nomination vote before November.

President Trump said over the weekend that he expects to announce a nominee this week.

In 2016, Republicans argued that the decision to fill a Supreme Court vacancy should not be made during an election campaign. They should stand by that principle this time around, Booker said.

"They said that 269 days before an election," Booker said. "We're 45 days before Election Day and the voting has already started. The question right now is will those Republican senators honor their word, and not cooperate with this push to get someone to floor and voted on?"

Booker argued that Democrats need to focus on winning back the Senate and White House in November before thinking about the future of the Supreme Court. Some Democrats have called for potentially expanding the number of justices.

Booker declined to weigh in on the merits of potential nominees including Amy Coney Barrett and Barbara Lagoa. Trump has said he will appoint a woman.

Booker expressed his hope that some GOP senators will break with their party, as Collins, Murkowski and John McCain did in 2017 when they voted against overturning the Affordable Care Act.

"That issue and many others are at stake right now, and I'm hoping that some of my colleagues on the other side of the aisle will realize that and wait until after the inauguration before we begin to consider a nominee from a president," Booker said.