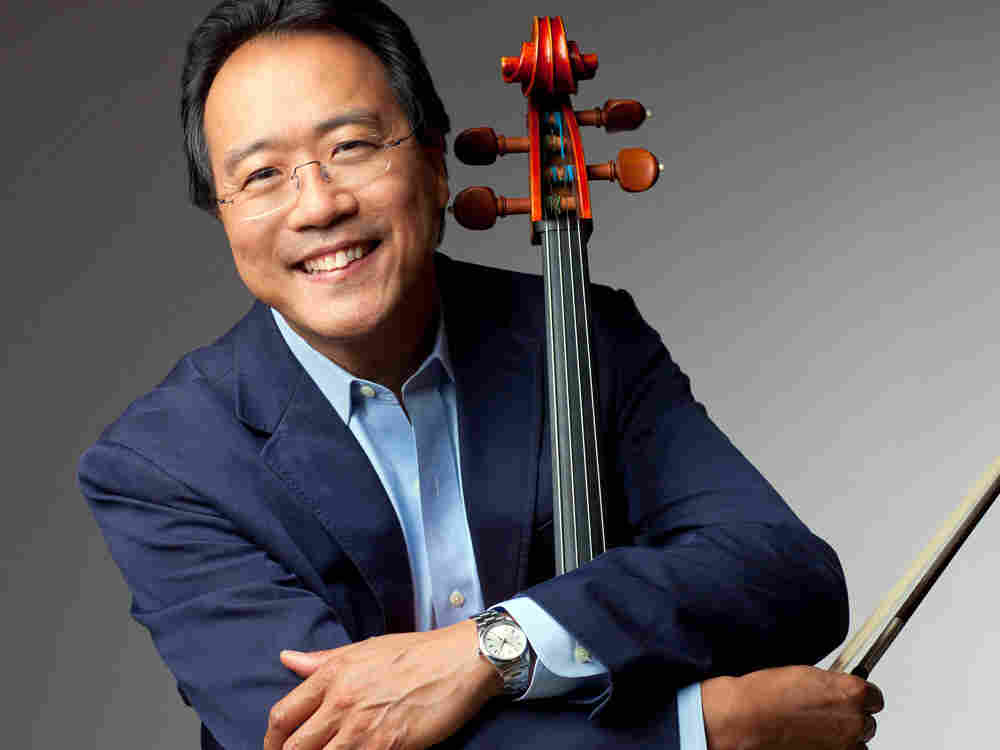 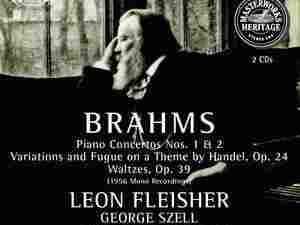 This is such a virile and full-blooded performance. Leon Fleisher plays the second theme of the first movement with a classical rhythmic groove that I've never heard from anyone else. 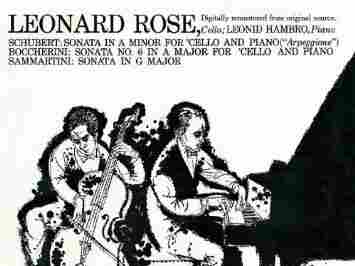 I studied with Leonard Rose from the age of 9 until I was about 15 or 16. He was such a meticulous artist, and he had a gorgeous, noble cello tone. I think if there is an ideal sound for the cello, he had it. And I know he was particularly proud of this recording. 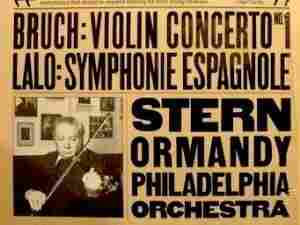 Isaac Stern at his best. There's nothing more to say. 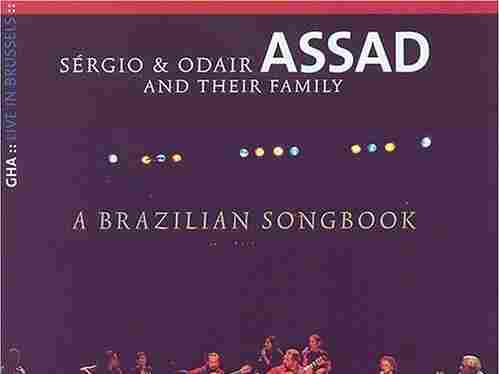 This is a live recording of a concert in Brussels. I've known Sergio and Odair for years, and know what extraordinary musicians they are. I heard them play with their family in upstate New York, and it was such a wonderful concert—the warmth, the love and the virtuosity just roll off the stage. 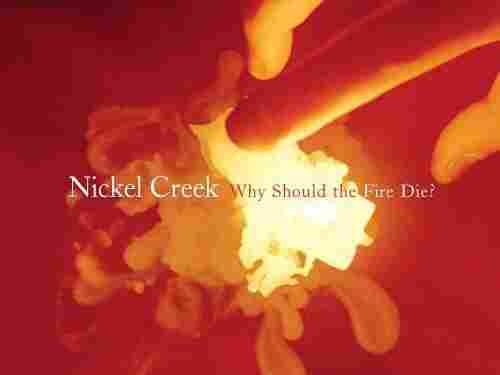 My friend Edgar Meyer said I absolutely had to hear the mandolinist Chris Thile. What an amazing musician.

Is there anything Yo-Yo Ma hasn't tried, musically? Working in genres ranging from romantic concertos to sensual tangos, from Bach to bluegrass to Brazilian samba, Ma has described himself as a "venture culturalist"—criss-crossing several continents and playing ancient Asian music with his band of musicians known as the Silk Road Ensemble.

For a man with a musical appetite as wide as the world, it could not have been easy to pick five favorite recordings. But he did, and he took the time to make a few comments on them.