Accessibility links
The Saddest Music In The World: 6 Tunes To Make You Teary-Eyed : Deceptive Cadence What's the saddest music you know? Hear the finest of the forlorn, the best of the bereaved, and the paramount of the pessimistic. And, tell your own story of sad music that has moved you. 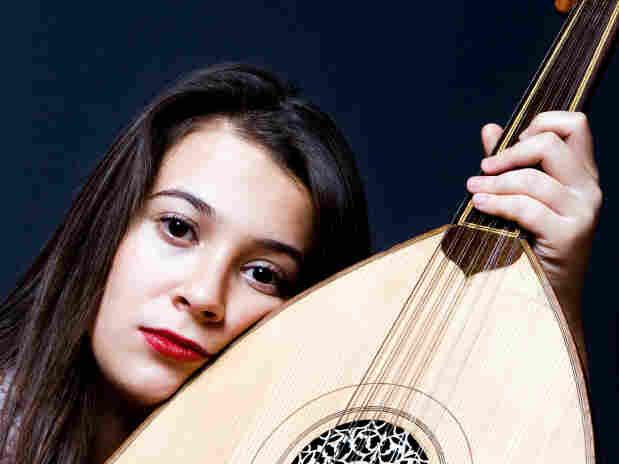 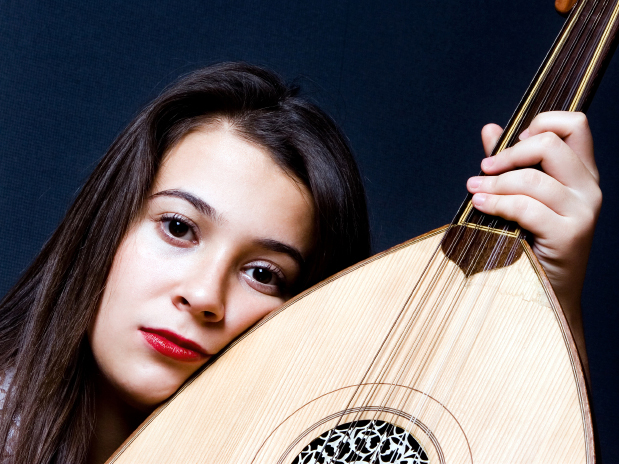 Earlier this month, just a few days after the September 11th anniversary, a book called The Saddest Music Ever Written, by Thomas Larson, was published. Its subtitle is The Story of Samuel Barber's 'Adagio for Strings.'

The book not only tells the story of Barber's great masterpiece of melancholy, but also of the composer himself, who, later in life, suffered from alcoholism and depression. A peppy volume, no doubt, and thoughtfully released after the summer beach-reading season.

But seriously, it got me to thinking about the wealth of incredibly sad, incredibly moving music composed over the centuries. Oddly enough, wallowing in such sonic grief can be uplifting. Music has tremendous power to validate the sorrow and set it free.

Below is a short list of some of the very finest of the forlorn, the best of the bereaved, and the paramount of the pessimistic. I'm certain you have you own list of music for low spirits. Please leave you suggestions, and tell us a story about how a sad piece of music affected you in the comments section.

OK, now get out the Kleenex.

Thoughts of dying and thoughts of dirt thrown on the coffin are cosmic and literally down-to-earth at the same time. And yet, as sad as that "ultimate farewell" may be, there's something comforting in Purcell's great lament. And the way Jessye Norman unfurls those long phrases makes the sound sturdy and merciful, almost like an African-American spiritual.

Written in 1937, at the peak of Stalin's purges, the "largo" from Shostakovich's Symphony No. 5 is just about enough to make you throw in the towel. Bleak, hopeless, and seven shades of gray, the music seems choked with despair and claustrophobic without a ray of sunshine. It's a most bitter portrait of a downtrodden Soviet citizenry.

Even by Mahler standards, this Mahler song is magnificently morose. The opening lines say it all:

I am lost to the world with which I used to waste so much time, It has heard nothing from me for so long that it may very well believe that I am dead!

No one has topped contralto Kathleen Ferrier's 1952 performance.

A single tolling bell begins this aching lament. Strings gradually emerge, as if from a mist, and begin to roll in slow-moving waves of grief. This very simple music packs a powerful wallop of sorrow. At only seven minutes in length, it seems to stretch on forever.

The final song in Schubert's "Winter Journey" song cycle is a stark portrait of a lonely old hurdy-gurdy player. The music is simple, matching the sound of protagonist's instrument, yet very subtle, leaving the solo voice nearly naked, like the poor old man. Only the dogs are left to growl. Completely bleak and brilliant.

There, beyond the village, stands a hurdy-gurdy player;With numb fingers. He plays as best he can. Barefoot on the ice he totters to and fro, And his little plate remains forever empty.

It's a frightening question couples never want to face: who will die first? Set to a love sonnet by Pablo Neruda, Lieberson's sumptuously scored music radiates the tenuous warmth of an Indian summer. And, sadly, less than eight months after this live recording was made, Lieberson himself faced the answer to that question. His wife, mezzo-soprano Lorraine Hunt Lieberson, who sings this performance, died from cancer at age 52.