Accessibility links
Placido Domingo Departs Washington National Opera : Deceptive Cadence The superstar tenor is one of the busiest musicians on the scene today. This afternoon he announced he will not renew his contract, leaving the opera company to question its future. 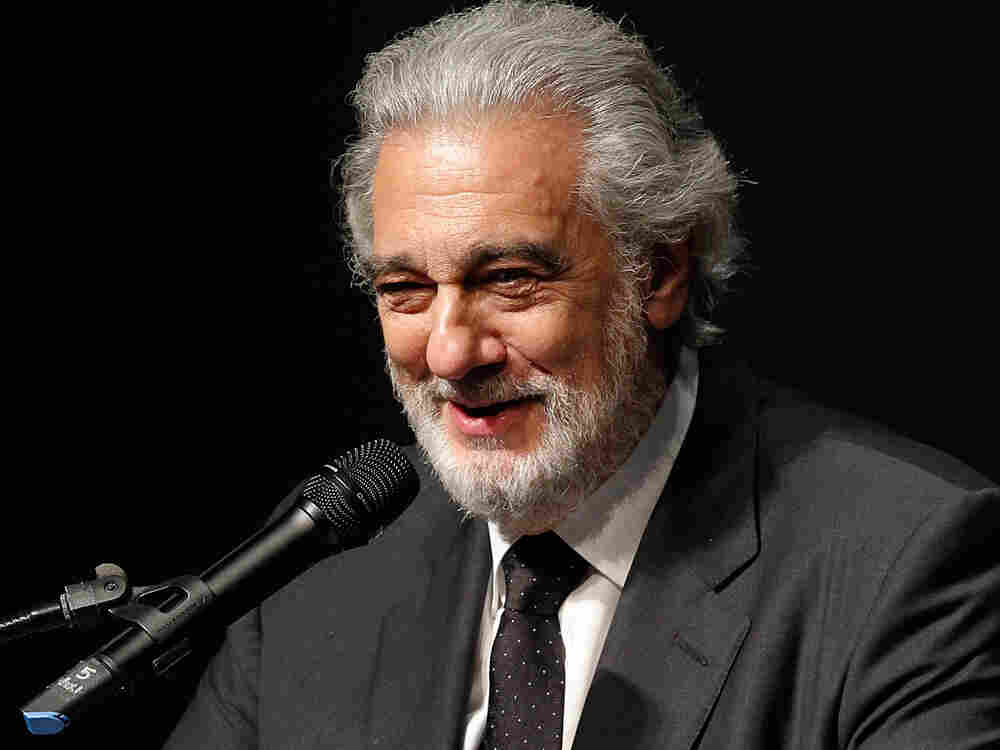 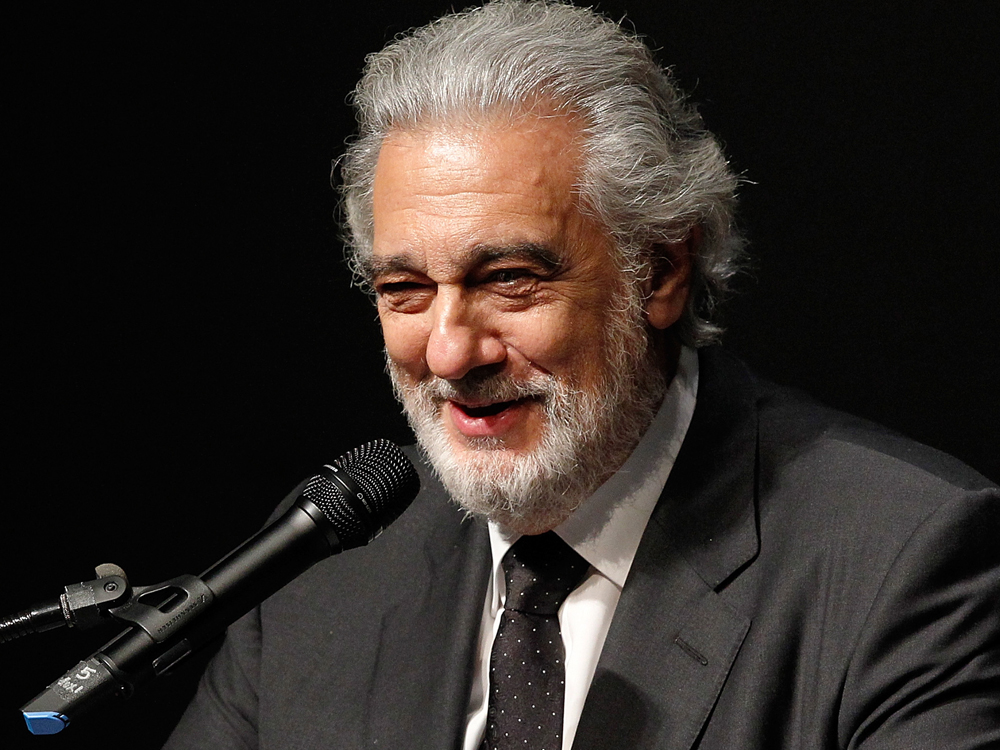 Tenor, baritone, conductor and opera administrator Placido Domingo is taking leave of the Washington National Opera by not renewing his contract when it expires in June, 2011.

Domingo, 69, has been artistic director of the opera company since 1996 and served as the general director for the past eight seasons. The Washington Post said earlier this afternoon that the announcement was not exactly a surprise, as the tenor has been "chronically overextended."

One of the busiest musicians on the scene today, Domingo also directs the Los Angeles Opera, where he just opened the world premiere production of Il Postino, singing a leading role. He also runs his own world opera competition, conducts operas and symphonic music around the world and has recently added baritone roles to his enormous repertoire.

In a press release this afternoon, WNO's president, Kenneth Feinberg stated, "We appreciate all that Placido Domingo has done for our great company. He will be missed, but all good things must come to an end. Placido’s association with WNO was essential to the company’s artistic development and helped it to gain recognition nationally and internationally. We are looking forward to him being with us in Washington this spring to sing in Iphigénie en Tauride, and to conduct performances of Madama Butterfly and Don Pasquale. While today’s news may mark the end of the formal marriage, we are looking forward to artistic collaborations in the future.”

Domingo's departure comes at a potentially troublesome time for the WNO.  Having struggled financially in the past few years, the company will now be without its star attraction, even if his leadership qualities, or lack thereof, had come under criticism in the last few years.