Accessibility links
Classical Lost And Found: Jonathan Dove's Heavenly 'Angel' : Deceptive Cadence The composer's colorful opera Tobias and the Angel is based on a tale from the Apocrypha, and is influenced by the British "church opera" style.

The Trees: ‘How hard is wood’ 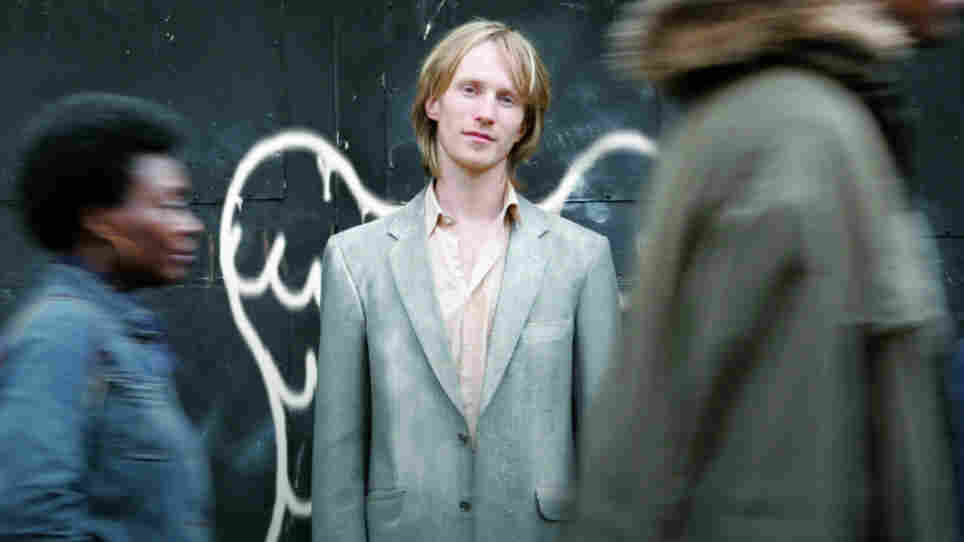 'Tobias And The Angel', based on a story from the Apocrypha, follows Tobias through a series of mystical encounters. hide caption 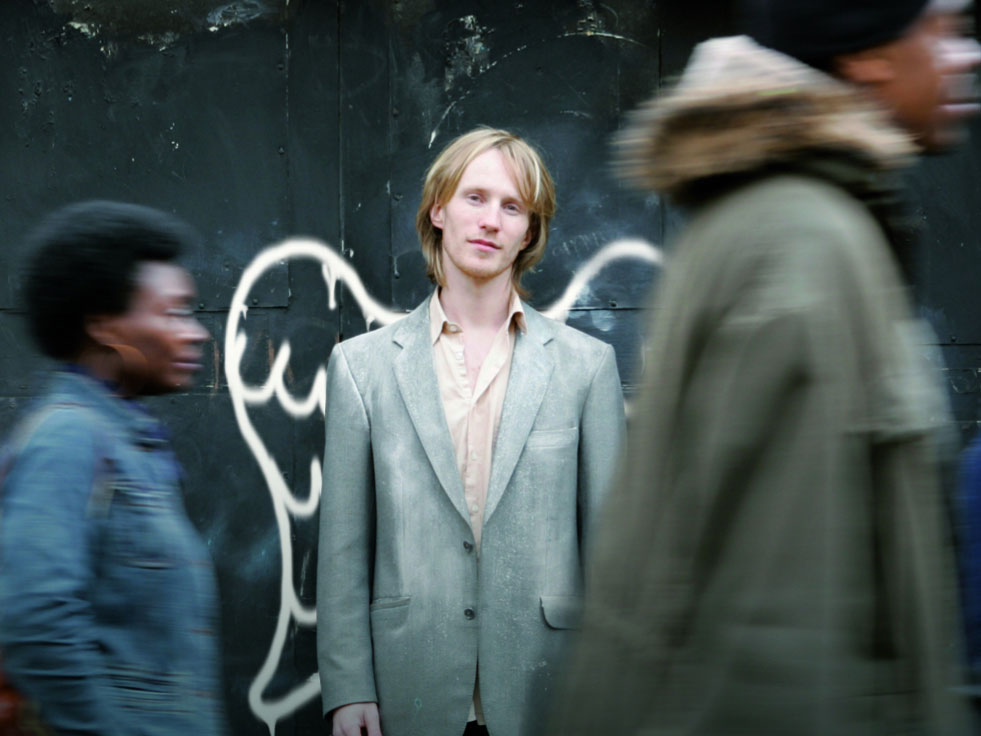 'Tobias And The Angel', based on a story from the Apocrypha, follows Tobias through a series of mystical encounters.

Short, single-act operas on religious themes -- church operas, as they are often called -- are something of a British specialty.  Continuing in the tradition of works like Benjamin Britten's Noye's Fludde, English composer Jonathan Dove gives us Tobias and the Angel. It's based on a story from the Book of Tobit contained in the Apocrypha.

With mystical as well as Jewish folk elements in the scenario, Dove proves he’s one of today's most inventive opera composers. It's apparent in the scoring alone, which calls for eight soloists, a male quartet, three substantial choruses, and an iridescent chamber ensemble with accordion and organ.

The story opens in Nineve (Nineveh), where Tobias’ father Tobit sings an aria bemoaning the oppression and murder of Jews by the Assyrians.  Musically, there's a catchy nine-note riff that sounds like Bartok -- a distant cousin, perhaps, of the opening theme from the finale of his Concerto for Orchestra.

An arresting market place scene follows, with a wild song and dance set to a klezmer band. And from this point the plot thickens, but other highpoints include a terrific morning wake-up chorus of sparrows, sung by children, and an organ-reinforced aria for a resident demon.

The Trees: ‘How hard is wood’

There’s also an enchanting pastoral mountain scene with some standout choruses. These include one for the trees, a mystical echo number for men, another for women representing a river, and those children again chanting the part of a gigantic magic fish to the exotic strains of accordion, harp and organ.

The opera ends with more of those infectious sparrows, snatches of the mountain choruses, and a heavenly ensemble number followed by a final orchestral reference to that opening Bartok-like motif.

Based on a highly successful 2006 stage production, this premiere recording, conducted by David Charles Abell, is superbly realized. Each of the soloists delivers beautifully sung characterizations of their respective roles. The choruses and orchestral ensemble are equally impressive.

Let's hope Jonathan Dove continues his creative adventures in the world of opera.