Accessibility links
Why Fritz Wunderlich Ist So Wunderbar : Deceptive Cadence A new live recording by the great German lyric tenor has caught the ear of one adoring fan. Hear an example of Wunderlich's clear, firm, easily projected tone in an aria by Mozart.

Why Fritz Wunderlich Ist So Wunderbar 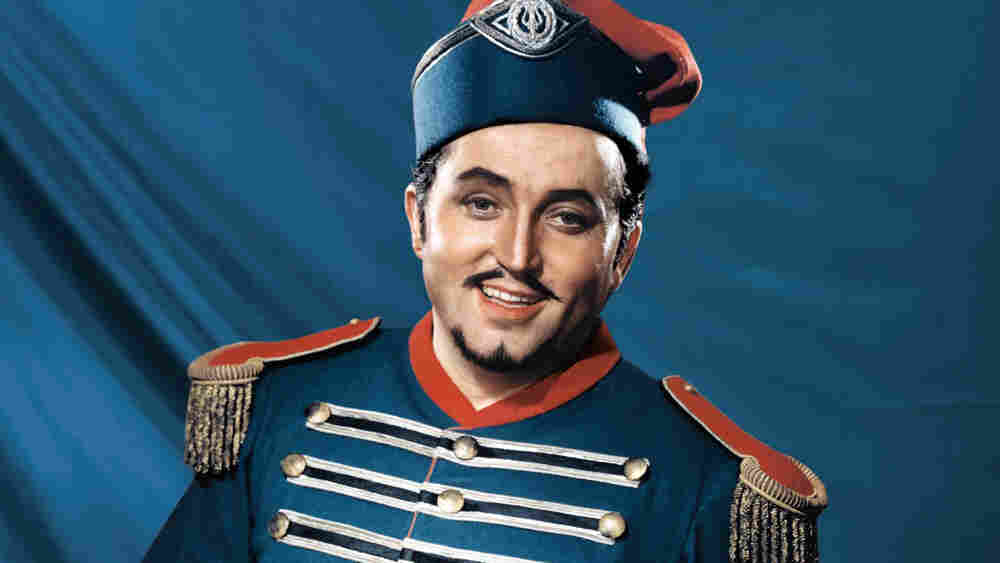 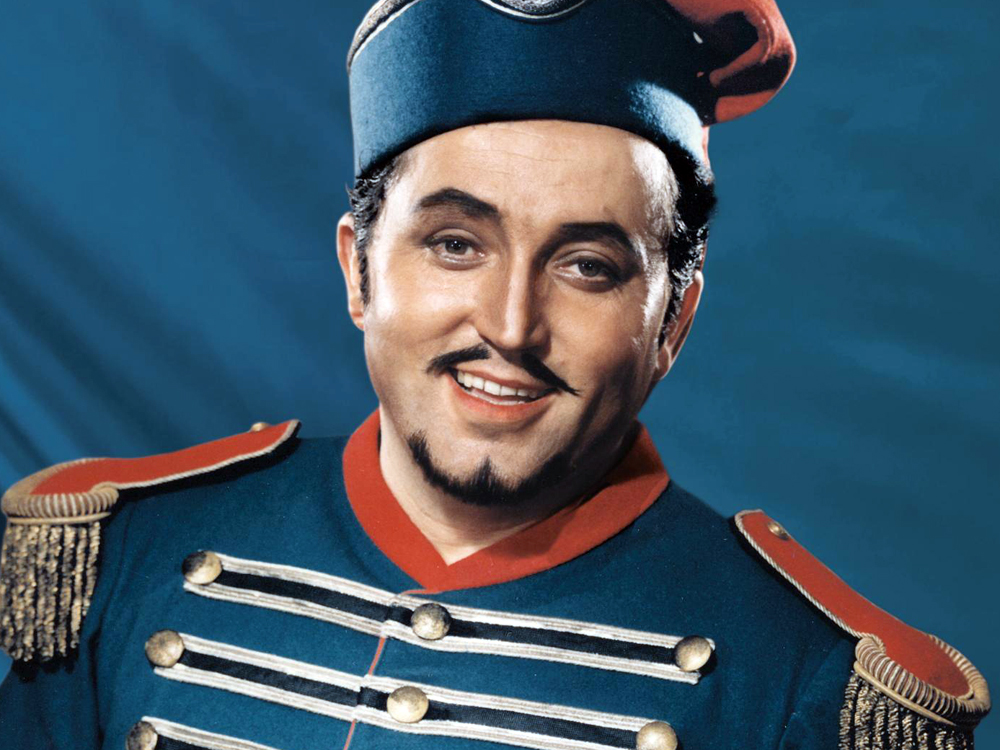 May I take a moment to express my unbridled love for Fritz Wunderlich?

I know it's not a radical disclosure for a confessed operaholic. Nonetheless, it feels good to declare it openly; and besides, there may be one or two people reading this who don't know who Wunderlich is.

Also, singing Wunderlich's praises just got easier, as the German lyric tenor has a new CD out -- Live on Stage. Never mind that he's been dead for 44 years.

What makes Wunderlich so wunderbar?

One of today's top lyric tenors, Joseph Calleja, writes in the CD's liner notes, "The sudden impact of this artist's singing is so spontaneous, so dead right, we just dispense with all the analytical microscopy, sit back and delight in the forceful combination of a sunlit Mediterranean voice quality blended with a Central European musical and dramatic intelligence that only a truly charismatic tenor can provide."

Just listen to the smooth, light-as-a-feather line Wunderlich achieves in "Il mio tesoro" from Mozart's Don Giovanni, recorded in Vienna in 1962. The aria is a nightmare of difficulties, but Wunderlich's sound is effortless. The music lives freely in the air.

After hearing that, it's hard to name a better Mozart singer from his generation. It's just too bad we couldn't have had more. Wunderlich died in a freak accident, falling down a stairway at a friend's home Sept. 17th, 1966. He was just 35.

It's easy to complain about record companies and their seemingly endless recycling and repackaging of the same old recordings by long-gone greats. (Another Maria Callas box set, anyone?) But here, Deutsche Grammophon has actually excavated fresh material -- 12 of the disc's 15 tracks haven't been released before.

Thanks to glorious recordings like this, Wunderlich will never cease.