Accessibility links
Matt Haimovitz And His Wayward Cello : Deceptive Cadence The classical cellist has meandered in many musical directions. He and his band of eight cellists have just released a new CD of jazz standards in fresh, new arrangements.

Matt Haimovitz And His Wayward Cello

Matt Haimovitz And His Wayward Cello 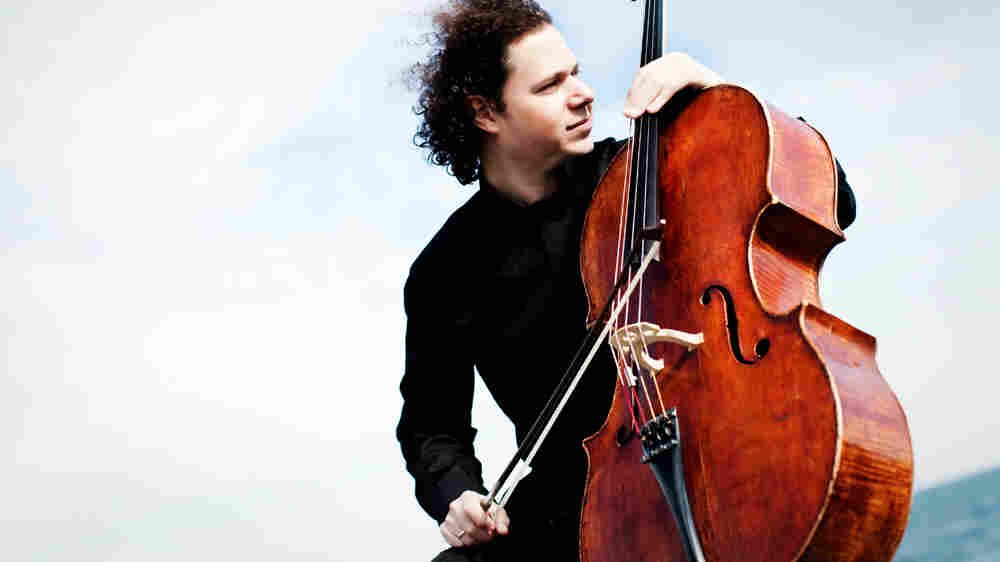 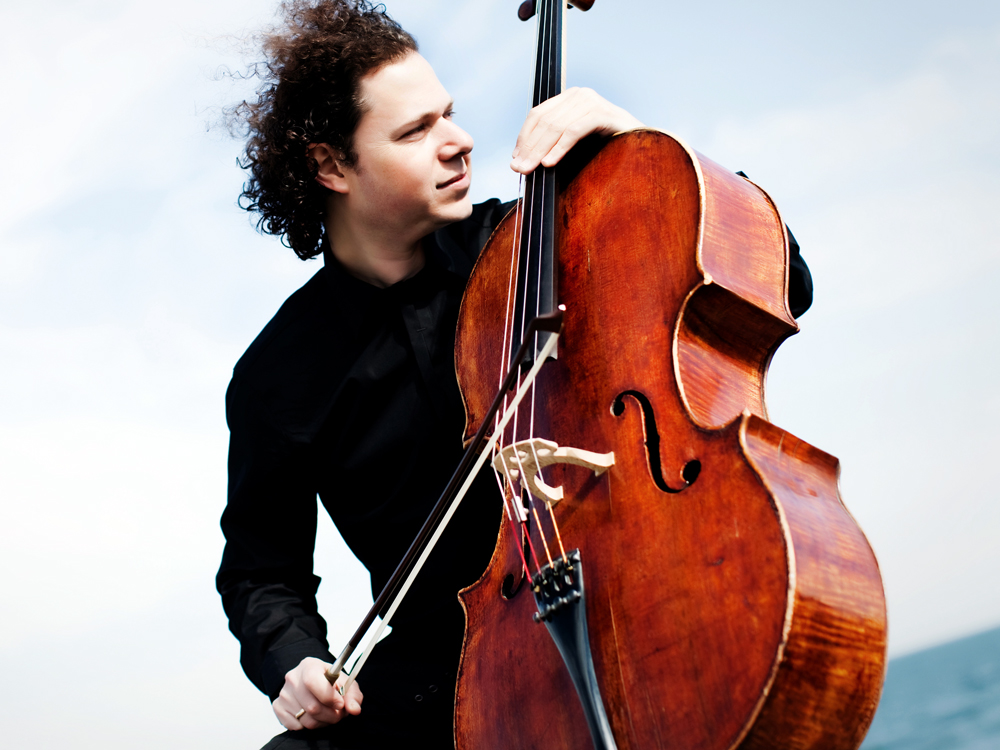 It's tricky to pigeonhole cellist Matt Haimovitz. He plays Bach's solo cello suites in beer halls. He performs concertos with major symphony orchestras. And he fronts an all-cello outfit called Uccello, which has been known to saw through a Led Zeppelin tune from time to time.

Haimovitz is at it again. He and his cello co-conspirators are releasing a new CD today, and this time the road they're traveling is jazz.

Meeting of the Spirits, on the Oxingale label, features nine "jazz milestones" as the CD cover calls them, in a variety of clever arrangements by Pittsburgh-born composer David Sanford. 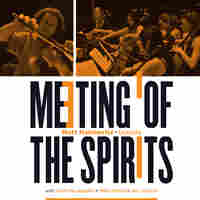 There's an introspective version of the Modern Jazz Quartet tune "Blues in A minor" for cello duo. Four cellists combine for a haunting take on "Blood Count," Billy Strayhorn's final composition for Duke Ellington's orchestra. And all eight cellists pile on for "Half Nelson" by Miles Davis.

It's fitting that there's a little Gershwin on the disc. He was probably the consummate mixologist of classical and jazz. This version, below, of "Liza," (from 1929's Show Girl) is dressed up in a playful pizzicato a la Stephane Grappelli and Django Reinhardt.

The new disc also features a guest appearance by guitarist John McLaughlin, who solos on his own "Open Country Joy," a song from back in the Mahavishnu Orchestra days.

A cello group is not a new phenomenon. But this agile band of players (many of them study under Haimovitz at McGill University), led by such a free spirit, makes almost everything sound fresh.