Accessibility links
Henryk Gorecki, Composer Of 'Symphony Of Sorrowful Songs,' Dies At Age 76 : Deceptive Cadence The Polish composer enjoyed enormous success after a 1992 recording of his haunting Symphony No. 3 became a surprise hit around the world. Hear an interview with Gorecki and excerpts of his music. 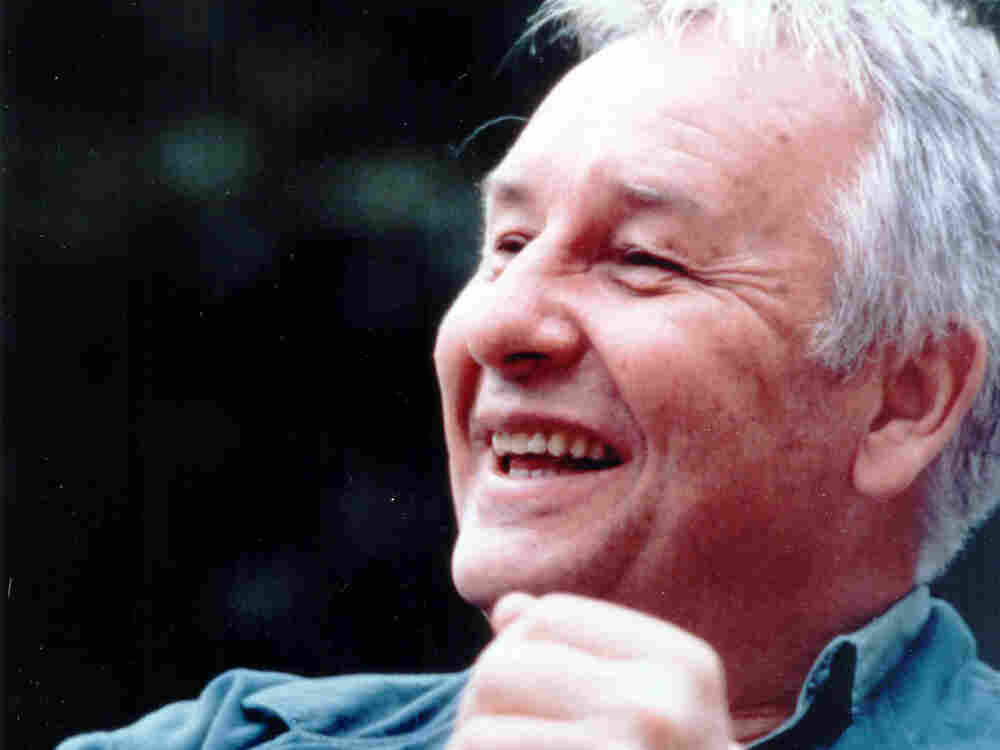 Henryk Gorecki never had another success as huge as his haunting "Symphony of Sorrowful Songs." Gerry Hurkmans hide caption 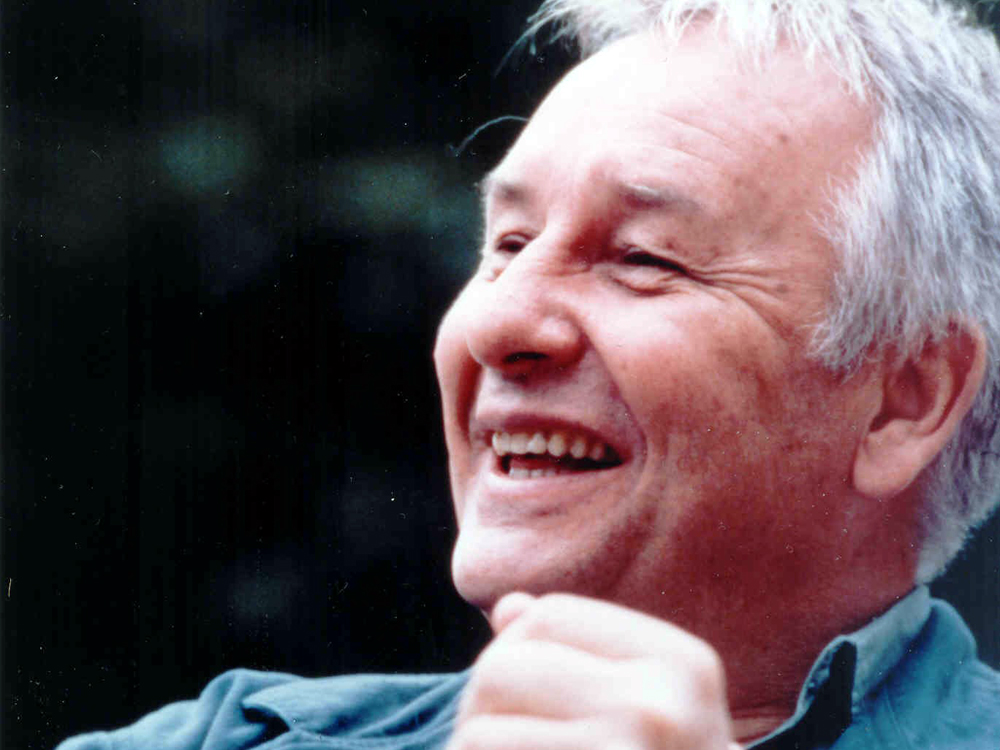 Henryk Gorecki never had another success as huge as his haunting "Symphony of Sorrowful Songs."

Polish composer Henryk Gorecki died today at age 76. The news was announced this morning by the Polish National Radio Symphony.

Gorecki was little known outside Poland until a 1992 recording of his Symphony No. 3, subtitled the "Symphony of Sorrowful Songs," shot up the charts, eventually selling well over a million copies, and was heard on radio stations around the world.

The symphony, which Gorecki wrote in 1976, is centered on three texts -- including a prayer inscribed by a teenager on a cell wall of a Gestapo headquarters -- which the composer turned into haunting laments, backed by simple, slowly churning surges of beautiful music.

But in 1976, such music was frowned upon by academics, and the symphony, as Gorecki recalled through an interpreter in a 1995 NPR interview, received a cool reception.

Gorecki talks about the reception of his 3rd symphony

Someone who warmed to the symphony immediately was Tim Page, Pulitzer Prize-winning critic and author, who at the time hosted a radio show on WNYC in New York and championed an early, Polish recording of the symphony.

"I think that people are moved by the simplicity -- which does not mean simple-mindedness -- and the prayerful intensity of the music," Page says. "Quite extraordinary. The Symphony No. 3 touched people in a way that few pieces do, now or ever."

One person who was very moved by Gorecki's third symphony was a 14-year old girl from Sweden -- a burn victim who wrote a letter to the composer, telling him that his music was the only thing that kept her alive. Gorecki reads from the letter in his interview.

Gorecki was born in Czernia in 1933 and studied composing at the Academy in Katowice. Early on, he was part of a group of Polish avant-garde composers, adopting the serialist style of atonality, but he eventually abandoned it for the more reflective, gentle and transcendent style found in the "Symphony of Sorrowful Songs."

David Zinman's 1992 recording of the Symphony No. 3, with the London Sinfonietta and soprano Dawn Upshaw, made Gorecki a sensation even beyond traditional classical music circles.

He was one of the most talked about composers in classical music for a few years, but Gorecki never delivered another piece that caught the imagination of the public like the Symphony did.

Was he, in the end, a one-hit composer? Tim Page says yes, but there are a number of other works worth seeking out.

"The choral work Beatus Vir is thrilling," Page says. "Not terribly different from the Symphony, but more affirmative and it must be pretty amazing in live performance. I'm also very fond of 'Lerchenmusik,' which has to be the weirdest piece of chamber music from the 1980s -- a sort of Messiaen meets Beethoven's Fourth Concerto on acid.  And some of his early music is engaging."

Gorecki visited NPR for an interview only three years after the hit recording of his symphony was released, but he downplayed his fame.

"I will be extremely happy," he said, "if some people 100 years from now would listen to some of my music. It's not a question of being famous and popular. It's a question of what you did and how you did it." 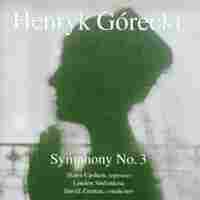 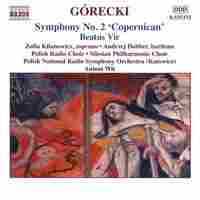 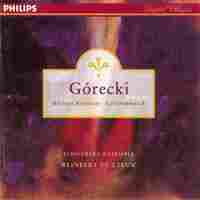