Accessibility links
Janus: A Trio With An Eclectic Twist : Deceptive Cadence The Brooklyn-based harp, flute, viola ensemble isn't afraid to throw a banjo or electronics into its chamber music mix. The debut CD features works by a variety of young composers.

Janus: A Trio With An Eclectic Twist 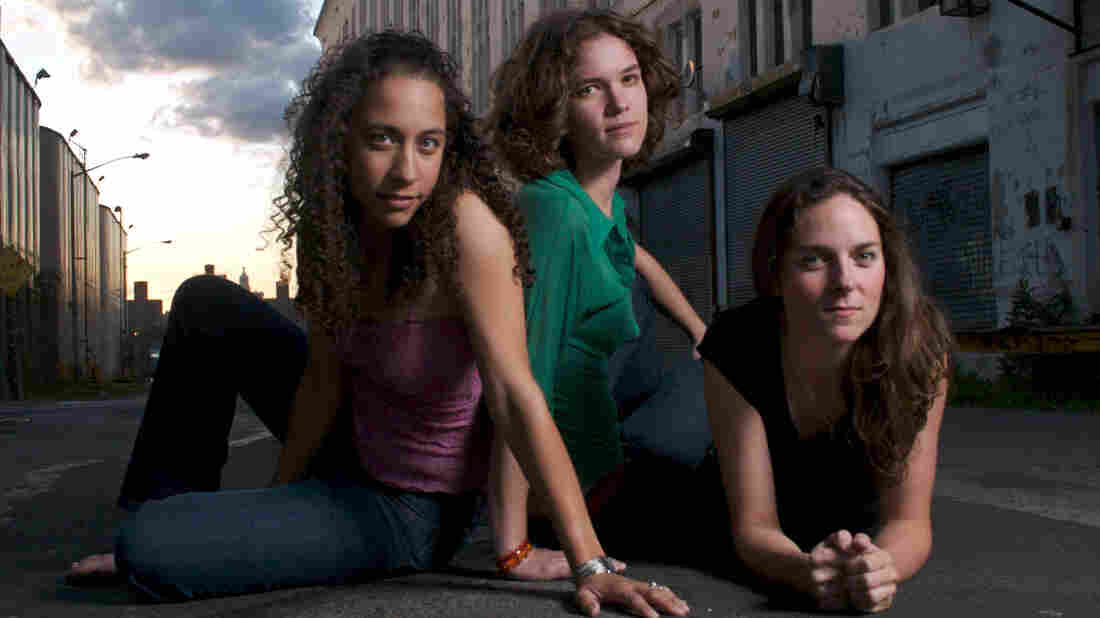 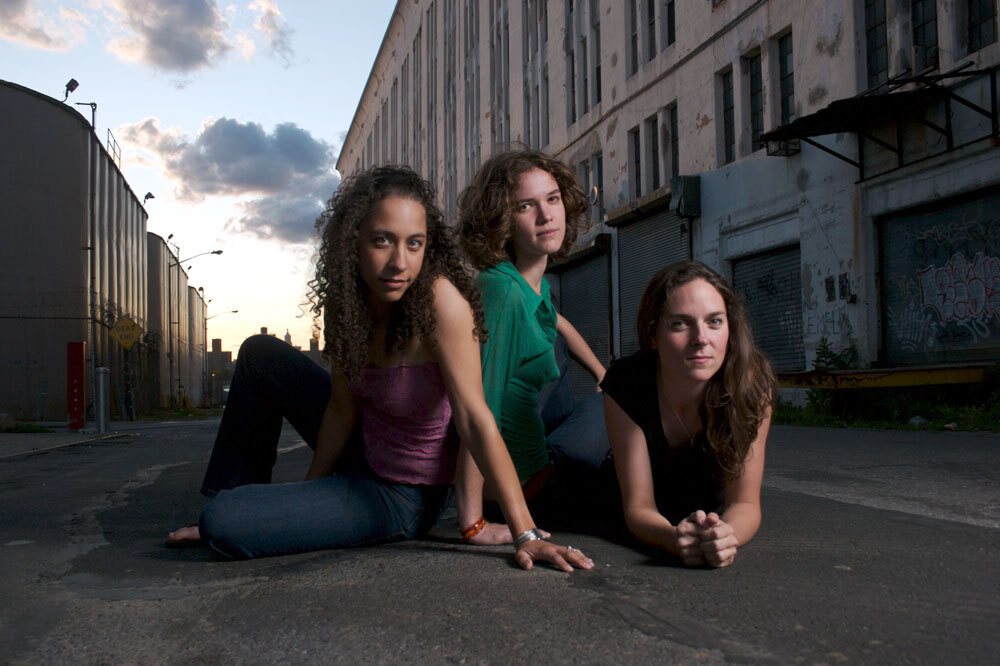 It might be time to add a new sub-genre to the classical directory on iTunes. As the classical music landscape continues to evolve, more and more young musicians and composers are being labeled as "indie-classical."

Originally, "indie" (as in indie rock) referred to something that was independently released, but in classical it seems to suggest music that goes beyond the traditional boundaries of the genre -- in this case, chamber music.

The Brooklyn-based trio Janus -- made up of Amanda Baker (flute), Nuiko Wadden (harp) and Beth Meyers (viola) -- can probably look forward to being labeled indie-classical in their reviews. The group's debut album, i am not, is released today on the New Amsterdam label. The music is at once strange and intimate, with a wealth of unusual sounds.

A thread ties the album together: the title tracks by Brooklyn composer Jason Treuting, which are spaced out through the album.  These pieces have a markedly different style from the others on the disc, which come from young, contemporary composers in New York and elsewhere. "I," "am," "not" and "(blank)" have little structural direction, instead expanding on one or two motifs. The effect is hypnotic.

Listening to i am not takes the mind to another world -- similar to the one in the movie Avatar, where illuminated plants unfurl in a glowing dreamscape. Every track brings something intricate and fantastical. "Gossamer Albatross" by Cameron Britt has a surreal quality, as percussion and carefully placed electronic samples add an extra layer to the texture of the sound.

"Keymaster" by New York composer Caleb Burhans sums up the otherworldly spirit of the album. A rhythmic ostinato in the viola keeps the music flowing naturally while the flute soars above.

All three members of Janus are heavily involved in other projects in multiple cities, so it's no wonder this album was several years in the making. It's probably too early to hope they’ll make another one soon, but I don't mind waiting.