Accessibility links
When A Man Sings Like A Woman: A Countertenor Convergence : Deceptive Cadence In classical music, when you're a guy who sings high, you're called a countertenor. Three excellent practitioners of the art form -- Andreas Scholl, Bejun Mehta and Philippe Jaroussky -- each have brand new CDs.

Alfred Deller sings "music for a While" by Henry Purcell (rec. 1949)

4:13
When A Man Sings Like A Woman: A Countertenor Convergence 4:13

When A Man Sings Like A Woman: A Countertenor Convergence 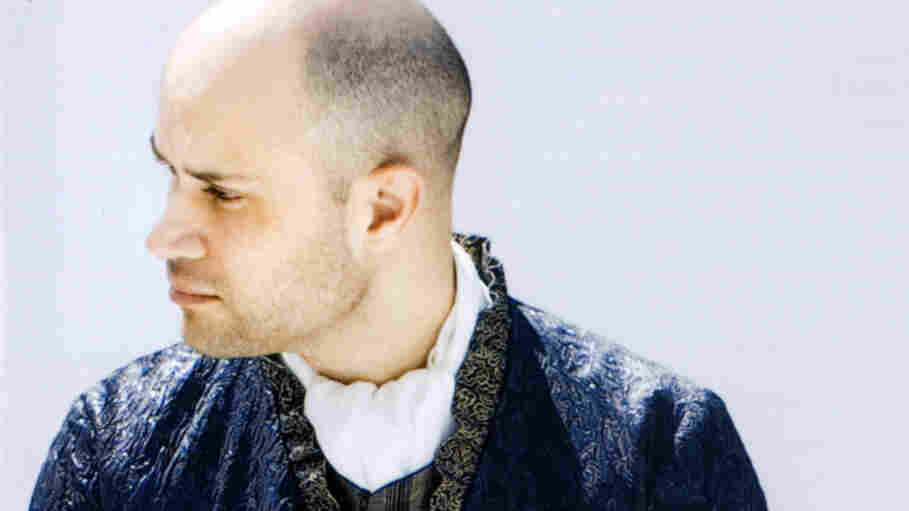 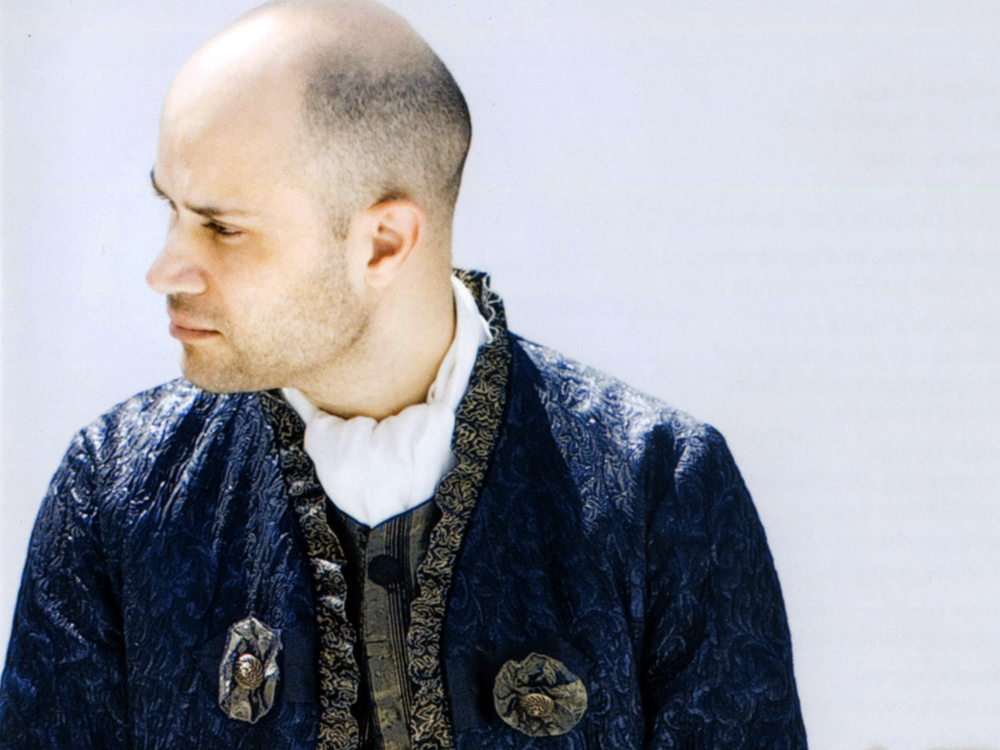 Something truly wonderful, and a bit strange, happens when men sing into the stratosphere.

The steady stream of countertenors -- men who sing in registers normally reserved for sopranos and altos -- never seems to end, thank goodness. Three practitioners of the art form -- two veterans and a relative newcomer -- each have a new CD.

The aria below, "Agitato da fiere tempeste," is, as the title suggests, agitated and tempestuous. Think of it as the rock 'n' roll of the 1720s. Mehta pulls off the rapid-fire runs and ornaments with stylish swagger.

This is something of a comeback record for Mehta, whose last solo recital disc was made 27 years ago, when he was still a boy soprano. Much of the sweetness and purity remains in his voice, but now with an added dramatic edge.

Andreas Scholl might just be the Cadillac of countertenors. Well into the second decade of his career, his creamy, rounded tone, combined with a broad range of colors, shades and emotions, is still something to luxuriate in. His new disc finds him deep in Henry Purcell's music, a composer who took extra care in matching words to music.

The young Frenchman Philippe Jaroussky seems to be the "it" countertenor of the moment. In Fernanda Eberstadt's recent profile in The New York Times, she describes the Jaroussky die-hards who follow the singer around the world, offering him gifts at his concerts and posting videos on YouTube. A longer version of this video, where Jaroussky sings the Vivaldi aria "Vedro con mio diletto" has been viewed over 1.4 million times. The immaculate phrasing is stunning.

Jaroussky's voice doesn't appear to be huge -- few countertenor voices are, except the fabulously beefy one deployed by David Daniels. But Jaroussky's buttery tone falls very easily on the ears. His new album of music by the forgotten baroque composer Antonio Caldara hits stores next week.

Those of us who appreciate guys who sing sky high have Alfred Deller to thank. Beginning in the 1940s, the pioneering countertenor almost single-handedly put his voice type on the musical map. He liberated the countertenor from the choir and brought it into the concert hall and recording studio.

His voice -- best captured in early recordings like this one from 1949 -- seems light as a feather, a pure, white and haunting instrument of surprising expressivity.

Alfred Deller sings "music for a While" by Henry Purcell (rec. 1949)

Countertenors are not everyone's cup of tea.  Even Jaroussky himself talks about the "element of repulsion" that some feel when hearing a lady-like voice coming from a man. And that's OK.

But I've often found that friends and colleagues who find countertenors cringe-worthy would never pull up their nose at Smokey Robinson, Prince or any number of soul groups (Stylistics, Four Tops, Temptations) whose lead vocalists often sing in falsetto.

And then there's always Tiny Tim.