Accessibility links
Best Musical Moment Of 2010: Jennifer Higdon's Unsung Heroes : Deceptive Cadence Earlier this year, Higdon's Violin Concerto earned her a Pulitzer Prize. It was a surprising event that gave the composer a chance to reflect on the many friends and colleagues who helped her over the years.

This week we're asking prominent musicians — and you, too — to tell us a story about the best musical moment of 2010. 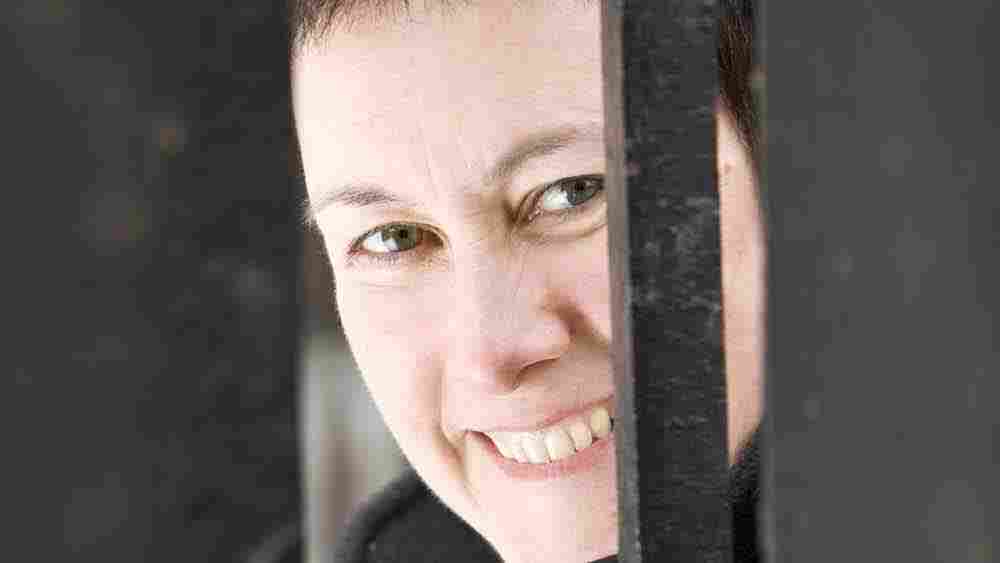 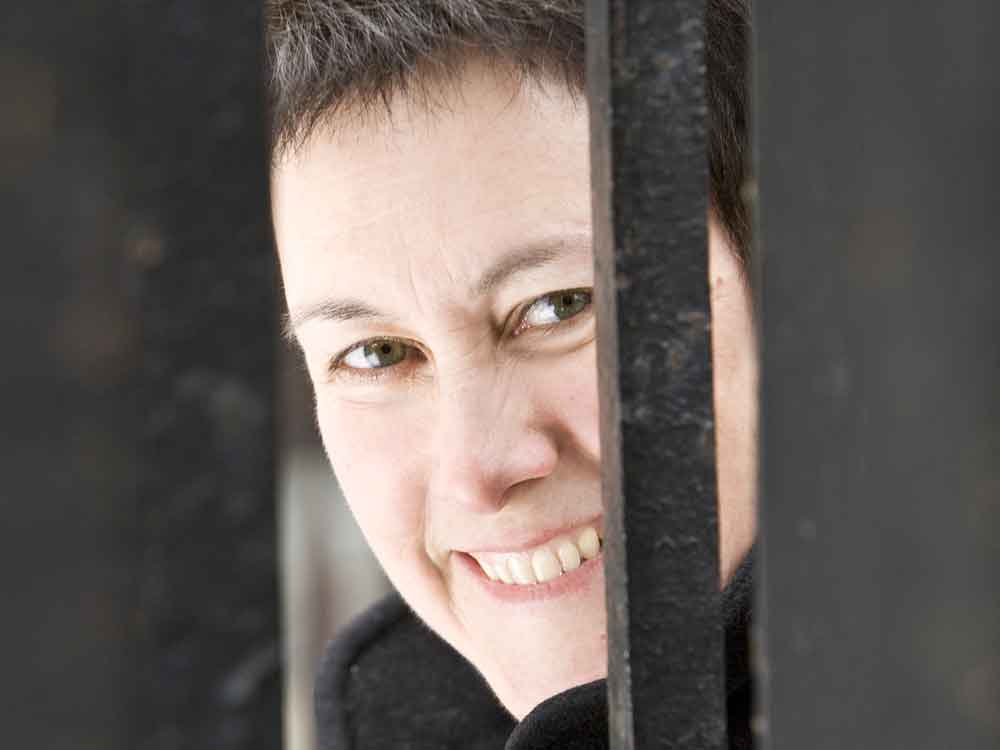 I will never think of April 12 the same way again.  That’s the day I learned that when I die, it is guaranteed that my obituary will be included in the New York Times.

On that afternoon, at about 3:15, I got the phone call. I had been awarded the Pulitzer Prize for my Violin Concerto.  Suddenly, I wasn’t anonymous anymore.

What does one say at such a moment?  After the initial jolt of adrenaline, I realized I was going to have to come up with some sort of coherent statement (members of the press were descending in droves) at what was probably the least coherent moment in my life.  But what a fabulous problem to have!

People speak of being near death and watching their lives unfold like a movie.  That happened to me, in a certain sense, because winning a Pulitzer caused me to stop and think of all of the folks that I had learned from on my journey to 3:15-on-April-12th.

The truth is, these good people are unsung heroes in all of our lives.  I pondered the parade of individuals who had provided light on my path: every band director (those brave souls who teach us how to play, and in turn suffer through a cacophony of tortured musical renderings), every college teacher of the most basic theory and solfege, and the flute teacher who listened to millions of performances of repertoire and buckets of etudes.  Even the classmates who stayed up late into the night playing cards, eating pizza and discussing the meaning of life (we were so smart then, we were sure we knew it all).

And during many of those interviews that I did post-April 12, I had the chance to recognize these individuals.  The best part of winning a Pulitzer is the fact that so many of my fellow travelers were so excited, and the reflective glow that it brought to them was a thrill.

This obituary fact has been cited to me repeatedly.  Perhaps it’s a good thing to be able to laugh about.  Because events like this are momentous, and it’s important to pay attention to the film credits that roll at the end of your life and see how so many people have truly contributed to the rich tapestry that it is.

Tell us about your best musical moment of 2010 in the comments section.