Accessibility links
5 Best J.S. Bach Releases Of 2010 : Deceptive Cadence The music of Bach never goes out of style, and that's why each year hundreds of artists continue to record his works. Hear some of the best Bach records released this year, as chosen by WGBH's Bach specialist, Brian McCreath. 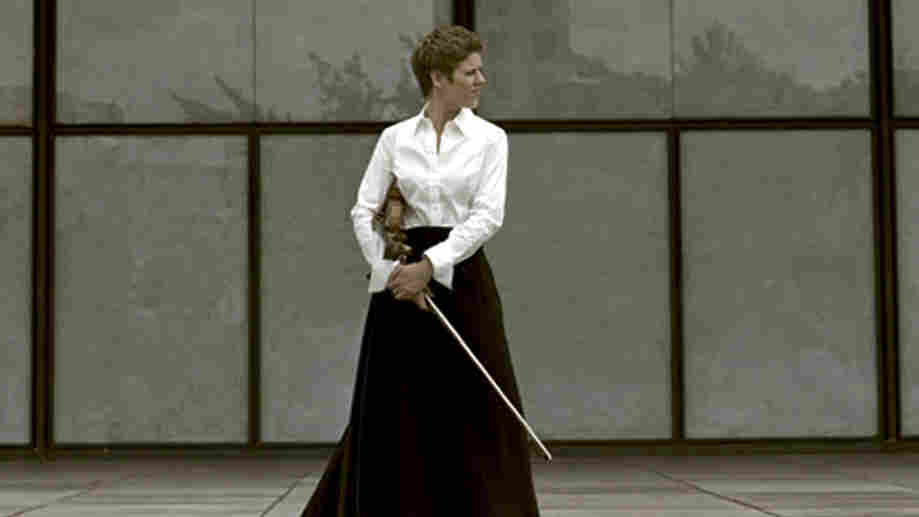 Many high-quality Bach recordings have been released this year. Above: Isabelle Faust with her violin. Courtesy of the artist hide caption 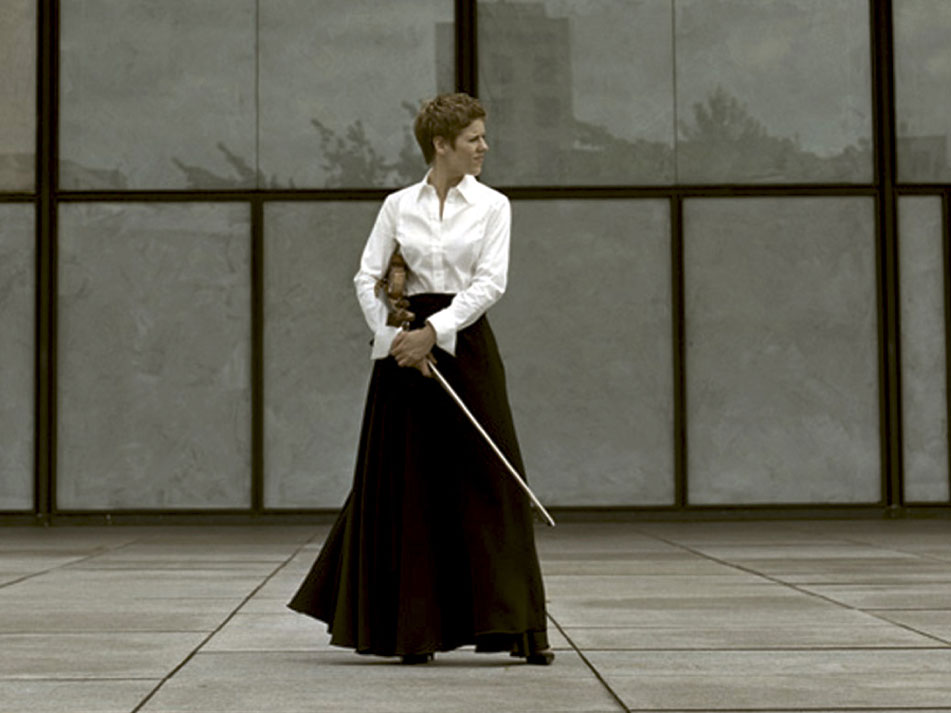 Many high-quality Bach recordings have been released this year. Above: Isabelle Faust with her violin.

When interviewing musicians, I'm constantly struck by how many of them tell me that J.S. Bach's music is a key touchstone of their musical identity. Academically, Bach might be the foundation for all of Western art music, but his works also provide some of the most intimate and revealing material with which musicians can communicate with audiences. This year, dozens of Bach recordings offered a window into the relationships between musicians and the master. Here are five of the best. 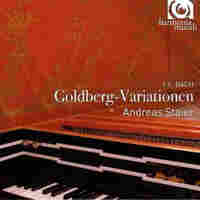 Our modern ears have become so attuned to hearing Bach's Goldberg Variations on piano that a return to the harpsichord can seem like a stripping away of the nuance and inflection we've come to desire from the piece. Enter Andreas Staier and a copy of a 1734 instrument with two manuals and so many stops with exotic colors and textures that suddenly the piano seems challenged. An accompanying DVD allows for an even deeper understanding of the possibilities. 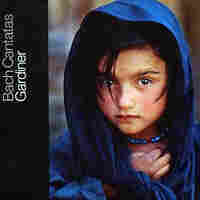 The project seemed absurdly ambitious: Perform all of Bach's 200-odd sacred cantatas over the space of a year in dozens of locations throughout Europe, ending up in New York; then, release each performance on CD. Yet John Eliot Gardiner's Bach Cantata Pilgrimage of 2000 has yielded stunning results. This year saw the final releases in the series, and Vol. 2, like the others, offers moments of visceral urgency and heartbreaking tenderness from the vocalists, as well as stellar playing from the English Baroque Soloists. 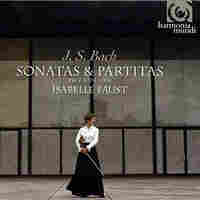 Violinist Isabelle Faust says that the first thing that strikes you as you look at Bach's solo violin manuscripts is the "calligraphic beauty and perfection," opening up "a universe of pure aesthetics." And, while starting with the manuscript may sound scholarly, it led to the creation of a highly personal account of these pieces, as any performance of them ultimately must be. Full-bodied at times, delicate at others, and always with a seemingly inevitable sense of pace, this recording is not to be missed. 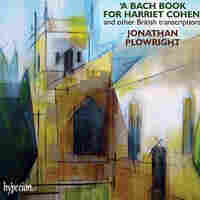 The superb Hyperion label's Bach transcriptions project reached a high-water mark in 2010 with Vol. 9, dedicated to transcriptions by British composers.  These short pieces have less of the feeling of a grappling with technical challenges, and more of the impression of simple, personal statements. Often meditative and wistful, it's hard not to hear in them the melancholy and innocence of Britain in the 1930s. Jonathan Plowright's playing brings them to life with uncommon sensitivity. 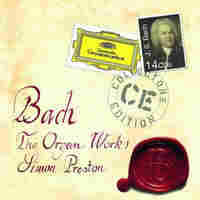 Given what we know about the thought-through, big-picture ways Bach planned and executed his work, as well as his insatiable desire to learn more, I have the feeling that, were he with us today, he would enjoy the recent surge in complete box sets of recorded music. Organist Simon Preston has added a valuable voice to Bach's repertoire for that instrument for many years, and now his work is available in a complete survey, a way of experiencing the composer's favorite instrument that he might appreciate. Purchase the music here.

Brian McCreath is the host-producer of "The Bach Hour," airing Sundays at 8 p.m. on 99.5 All Classical WGBH.