Accessibility links
Hilary Hahn Plays Concertos Both Classic And Contemporary : Deceptive Cadence The violinist has been on the fast-track to stardom since she was a child. Her new album features a Pulitzer-winning concerto composed by her former teacher, Jennifer Higdon. 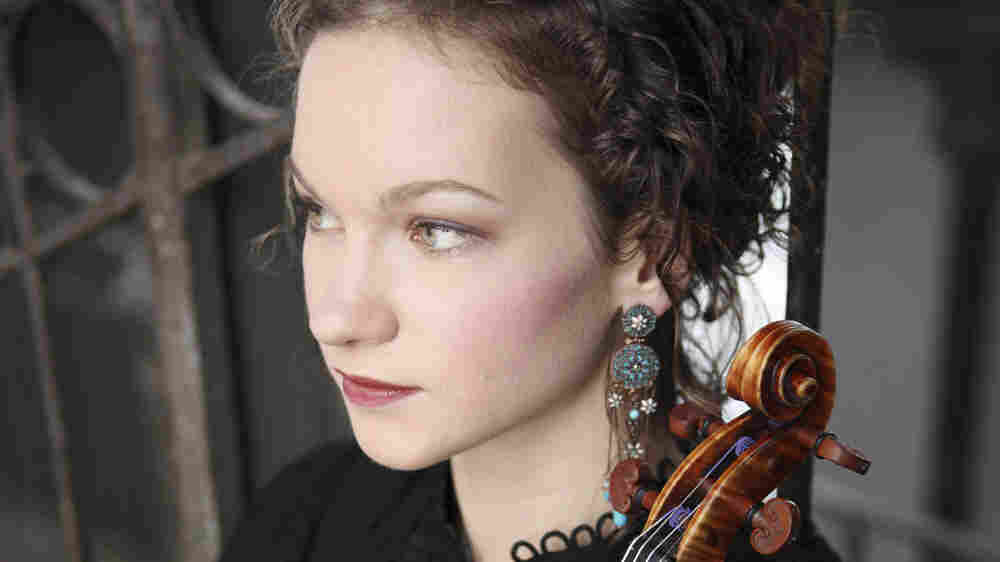 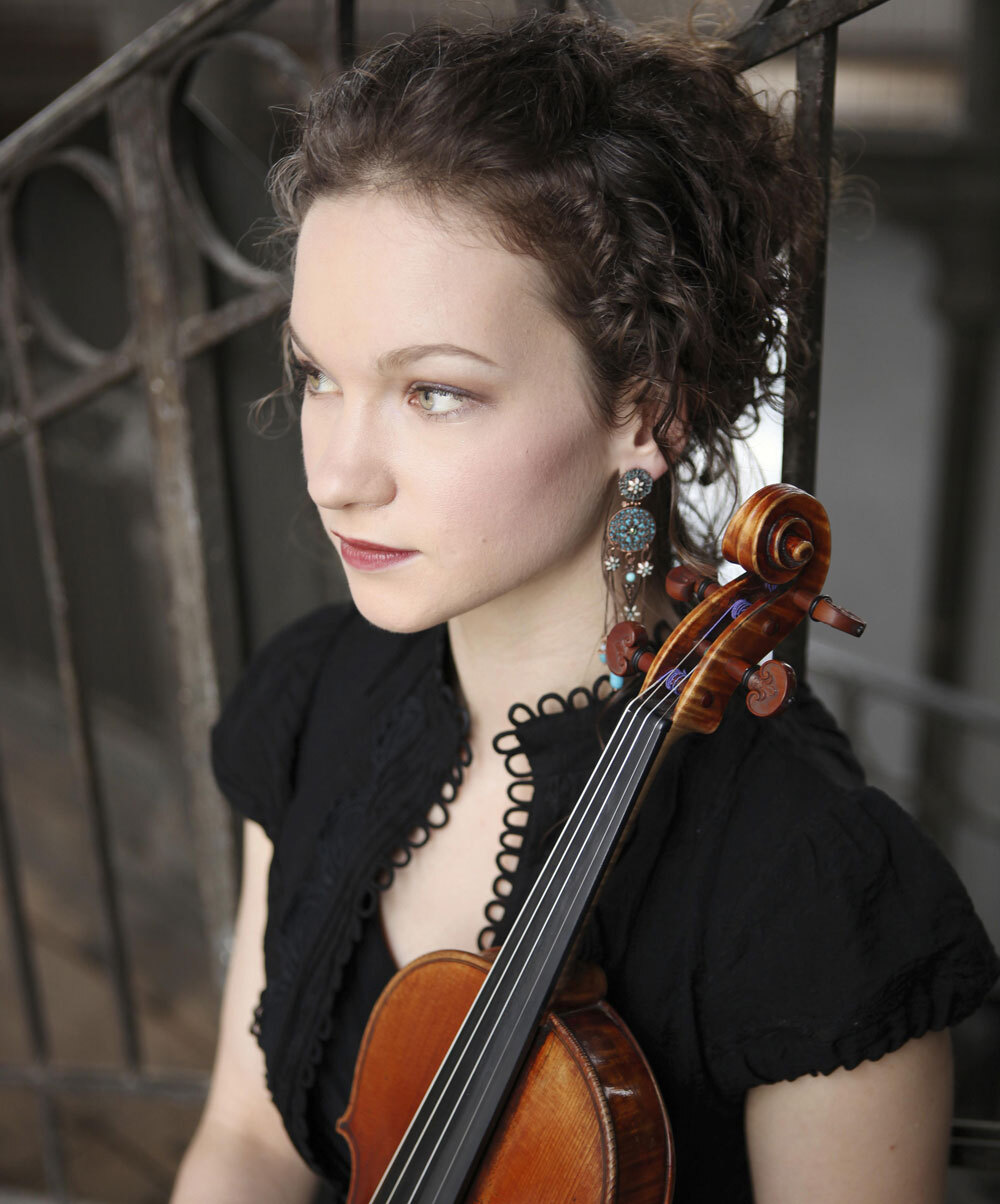 We just can't get enough of Hilary Hahn this week.

The violinist released her latest album this week (you can hear the whole thing as part of our First Listen series) and discussed the recording with composer Jennifer Higdon, who wrote the Pulitzer-winning concerto on the album. And today All Things Considered is airing Robert Siegel's interview with Hahn.

It's hard to square the 30-year-old Hahn's youthfulness with a career that included recording the Beethoven concerto back in 1999. If you do the math, you'll realize this is a young woman on a fast-track. And her latest recording is an interesting study in contrast. Higdon & Tchaikovsky Violin Concertos is a pair of pieces from different centuries -- one from the standard repertoire, the other composed especially for her.

Siegel asked Hahn about playing the Tchaikovsky, a piece that has been performed, even recorded so many times before. She said that she has learned how much of her own personality, and that of the orchestra, she can bring to playing it.

She and Higdon talked often while Hahn was preparing the concerto. "It's really been enlightening to work with composers, because I used to think everything in the music was exactly what the composer meant," Hahn says. "Well, it's what the composer meant in that moment when she wrote it. It's taught me a lot about interpretation and structure and creativity within classical music.”

Hahn met Higdon about 15 years ago at the Curtis Institute when Hahn enrolled in Higdon's class on 20th Century music. Since then, they talked about collaborating but it wasn't until 2008 that Higdon wrote her violin concerto for Hahn. Hahn's new album, Higdon & Tchaikovsky Violin Concertos, pairs the classic Tchaikovsky concerto with Higdon's.

Hahn says Higdon's concerto was an interesting challenge. "It's not how people normally write for violin. Often, there's a lot of hidden counterpoint. It helps as a player to recognize that because you can come up with phrasings that highlight the lyricism."

You can hear the full interview at the link above, and listen to the entire album until Wednesday at 11:59 p.m. ET.