Accessibility links
Classical Resolutions: Leif Ove Andsnes' Comfort In The Concert Hall : Deceptive Cadence The celebrated pianist wishes for a more welcoming experience at classical concerts, which could include everything from better communication between the artists and the audience to better lighting.

Where is classical music now and where is is it headed? Join the discussion with prominent musicians like pianist Leif Ove Andsnes by leaving your thoughts in the comments section. 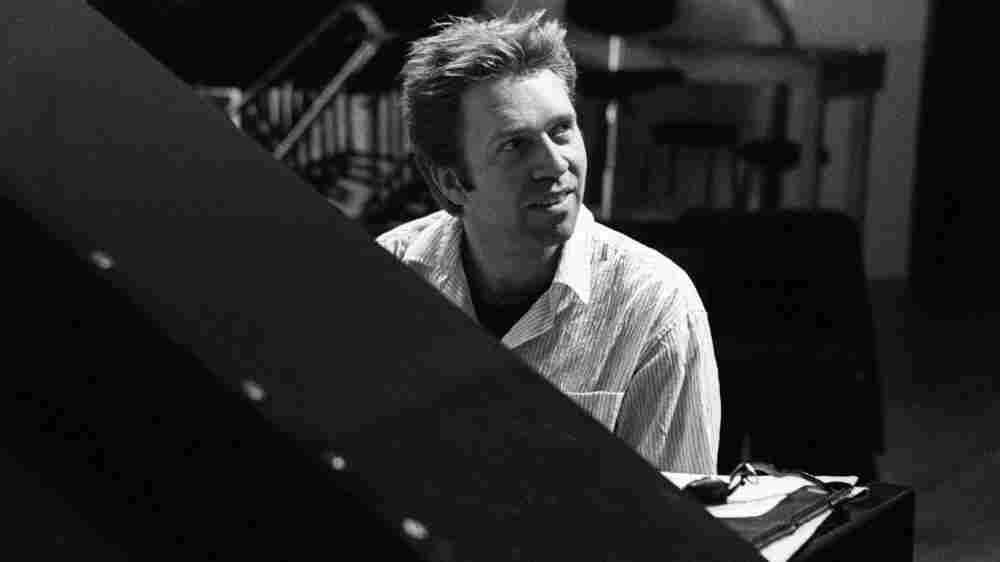 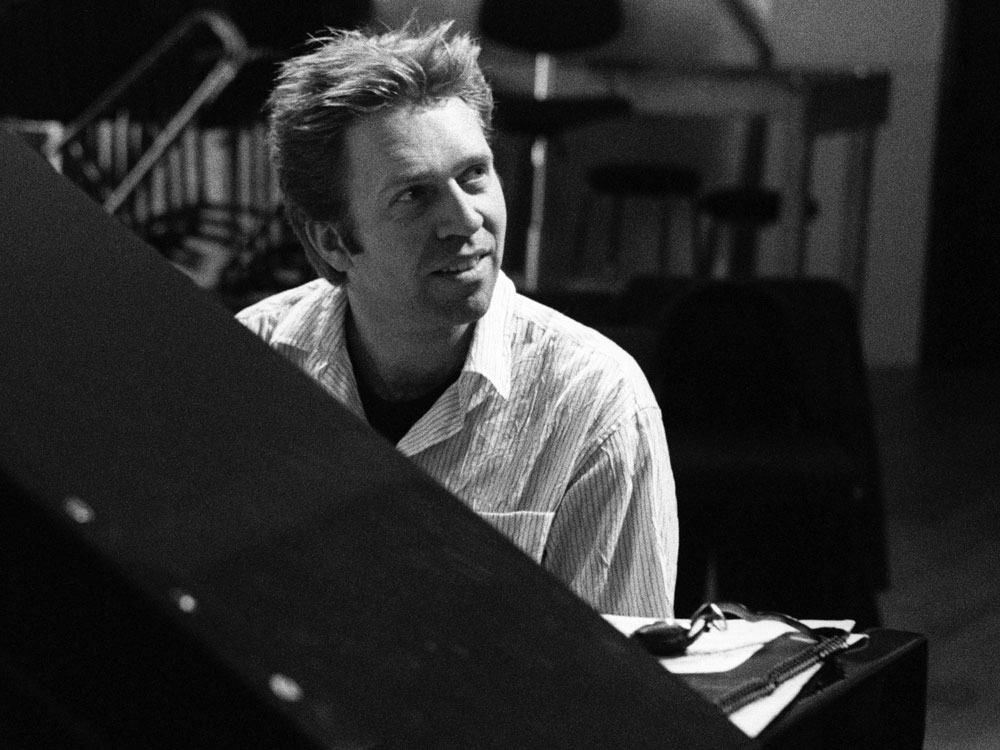 The big problem I see in many places -- from big cities to small towns -- is the huge number of potential audience members who do not show up because they feel they wouldn’t be comfortable with the concert hall setting.

No matter how much some people may like that setting, and the ritual that goes along with it, I think we ought to take this problem seriously. Why don’t they come? Why do they feel it’s too stiff? Are they uncomfortable because they don’t know when to applaud? Perhaps they find it boring that there is nothing special done with the lightning, or to make them seem welcome -- just musicians playing in old-fashioned clothes! Making potential audience members feel comfortable is really something we should focus on.

There are many ways to improve the situation. I love it, for example, when gifted musicians speak to the audience. It can be embarrassing if a performer isn't particularly good at it -- and in fact, many of us aren't. But contact should be made. It makes people see that the performer is a human being like they are. They can relate to what you’re doing as well as to what you're saying.

I learned a few important things from my "Pictures Reframed" project and tour. We used tightly focused lighting when I performed Schumann's Kinderszenen. Only the keyboard was spotlighted: everything else, including me and the hall, was in darkness -- even in the biggest halls. It was the only piece on that program that wasn't combined with a film component, so it was possible to compare it to other performances of that work. The result of that focused lighting was a kind of concentrated listening by the audience that left a powerful impression on me. It proves that even little adjustments can make a big difference in terms of the quality of the listening experience.

I could also mention how at the Risor Festival we noticed the impact composers made when they spoke before their pieces were played. It made a heck of a difference in how the audience perceived the music. Sometimes it doesn't matter what the composer says: the talk just puts a face on the music. Also, composers saying a few words about how to listen to different aspects of the piece seemed to help the intensity of the listening. By providing these focus points, I think the audiences connected with the work as they would not have done otherwise.

Have your own ideas on how we can improve the concert experience? Let us know in the comments section.

Leif Ove Andsnes is a Norwegian concert pianist and recording artist. He plays Mozart at the Concertgebouw in Amsterdam on Feb. 2.