Accessibility links
Classical Resolutions: Jennifer Higdon Makes Music A Living Art : Deceptive Cadence The Pulitzer Prize-winning composer wants to update our notion of the classical music canon. But updating, Higdon says, is not putting Beethoven in a leather jacket on a billboard.

Where is classical music now, and where is it headed? Join the discussion with prominent musicians like Jennifer Higdon by leaving your thoughts in the comments section. 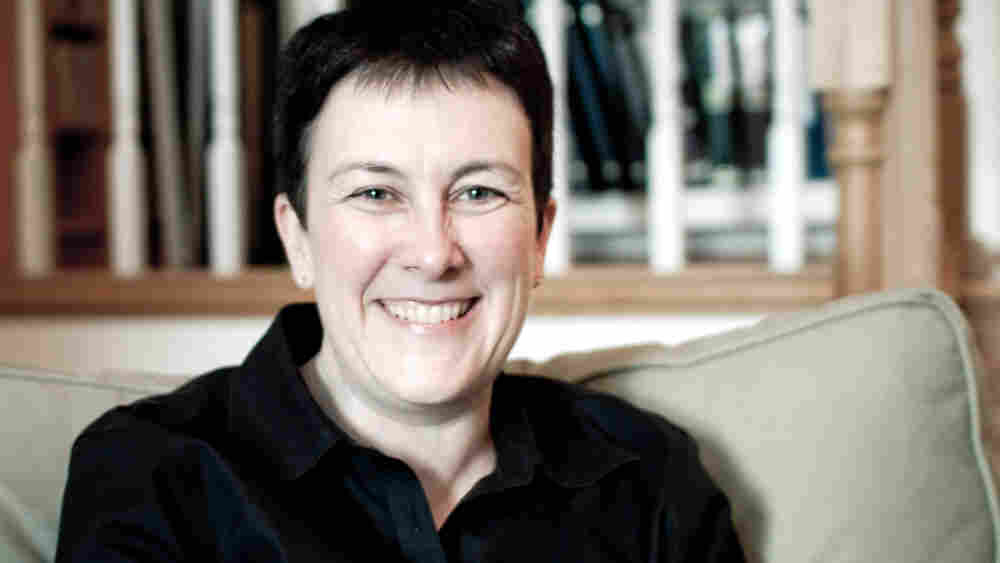 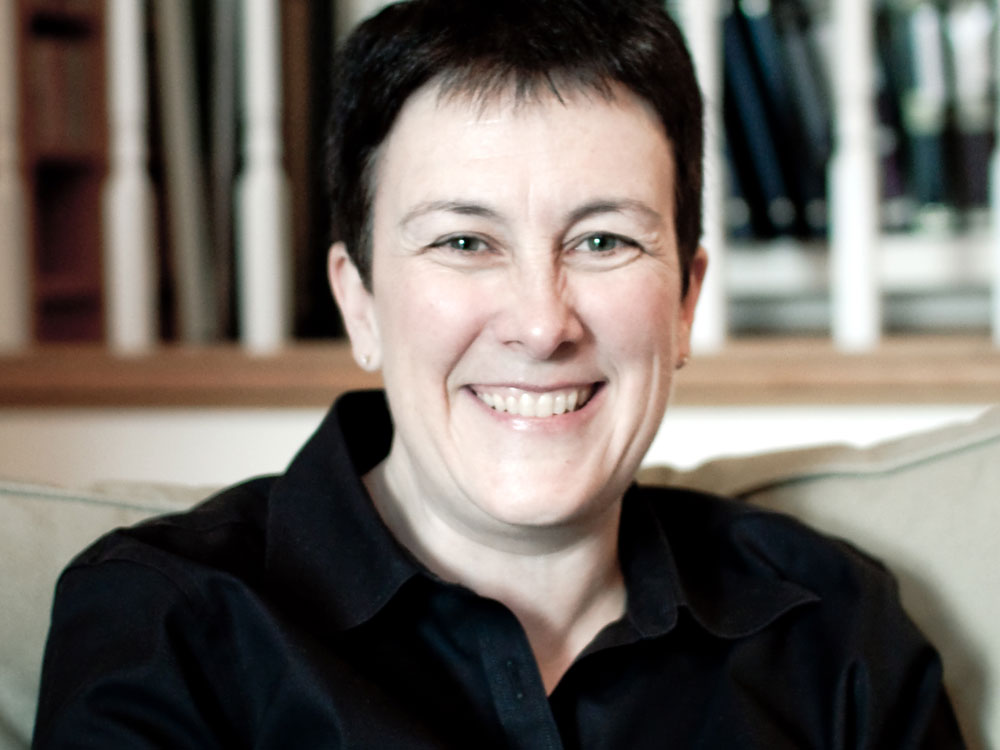 Jennifer Higdon has one word for classical music: update.

"I have some interesting news," I told my music students at the Curtis Institute. "Two different film directors are going to make new versions of Gone With The Wind."

Complete silence in the room. Then: "Why would someone do that if the original was so good? That's sacrilege! No one should make another version!"

My students were serious, and seriously offended (no one offered a different opinion).

This from a roomful of intelligent, studious, gifted musicians, all of whom dream of making recordings of the standard repertoire — in the exact manner of making new versions of Gone With The Wind.

I told them to examine their reactions and compare the difference of remaking a movie versus re-recording works that have been recorded dozens and sometimes hundreds of times. This realization produced genuine shock.

My wish for classical music in the new year: Update. Make it more of a living art.

We live in a world that values the "new" in everything from sneakers to computers to phones to movies and more. The realm of classical music has made only the slightest incremental adjustments to reflect our times (in fact, it's about 100 years behind).

I love classical music. And there are going to be a lot of folks who hate this message, but let me tell you what I hate: bookstores where there is almost no shelf space devoted to books on classical music (didn't used to be that way); no classical bins in the dozen or so stores that actually still carry CDs. At the Grammys, the Classical category used to have contenders for the most valued Grammy of all, Album Of The Year (1961 was the last time), but now the entire category constitutes of six minutes during the pre-telecast ceremony; and a world where teenagers — and actually most of the public — wrinkle their nose at the word "classical."

The only orchestra concerts I've attended lately that have been sold out have had new works on them (and yes, I go to concerts without new music).

What will I do to get us there? I'll continue to talk with audiences to increase comfort levels (see yesterday's post by pianist Leif Ove Andsnes), share my colleagues' music with the world, and do my best to write the most engaging music that I can.

But for survival, there must be some relevance. And for relevance, there has to be a connection to our time. Want to make history? You can only do it with the new.

Have your own ideas on how we can improve the concert experience? Let us know in the comments section.