Accessibility links
Avant-Garde Composer, Teacher Milton Babbitt Dies At 94 : Deceptive Cadence The long-time faculty member of Princeton University and Juilliard embraced a broad range of sounds and influenced several generations of composers. He had a mathematical approach to music, embracing as a young man the serial approach to composition. 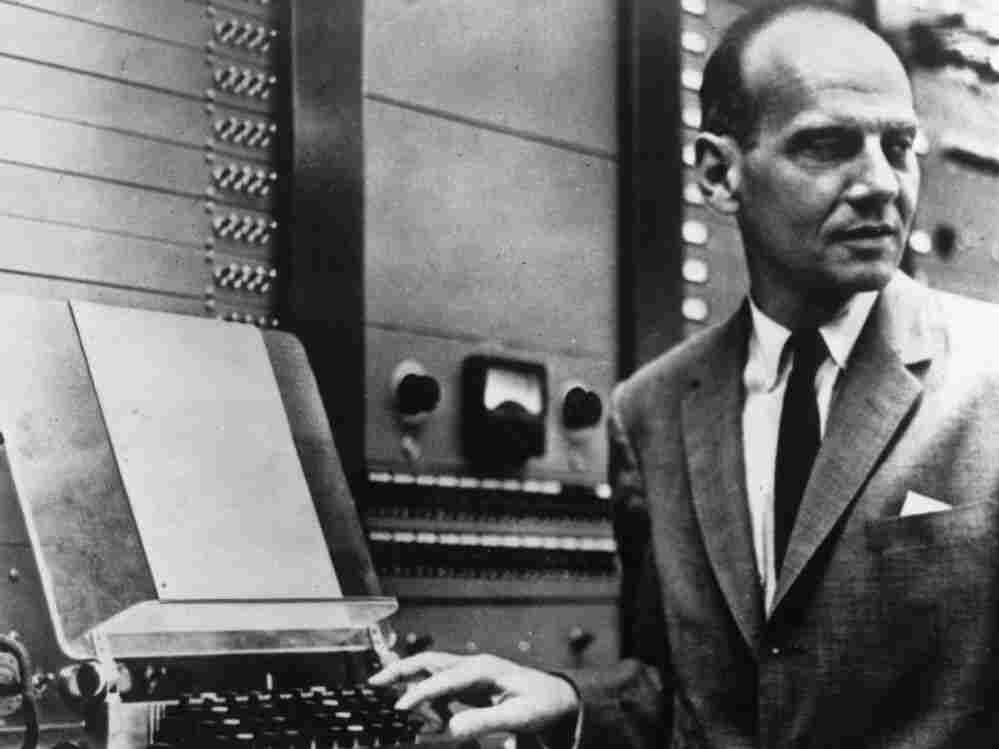 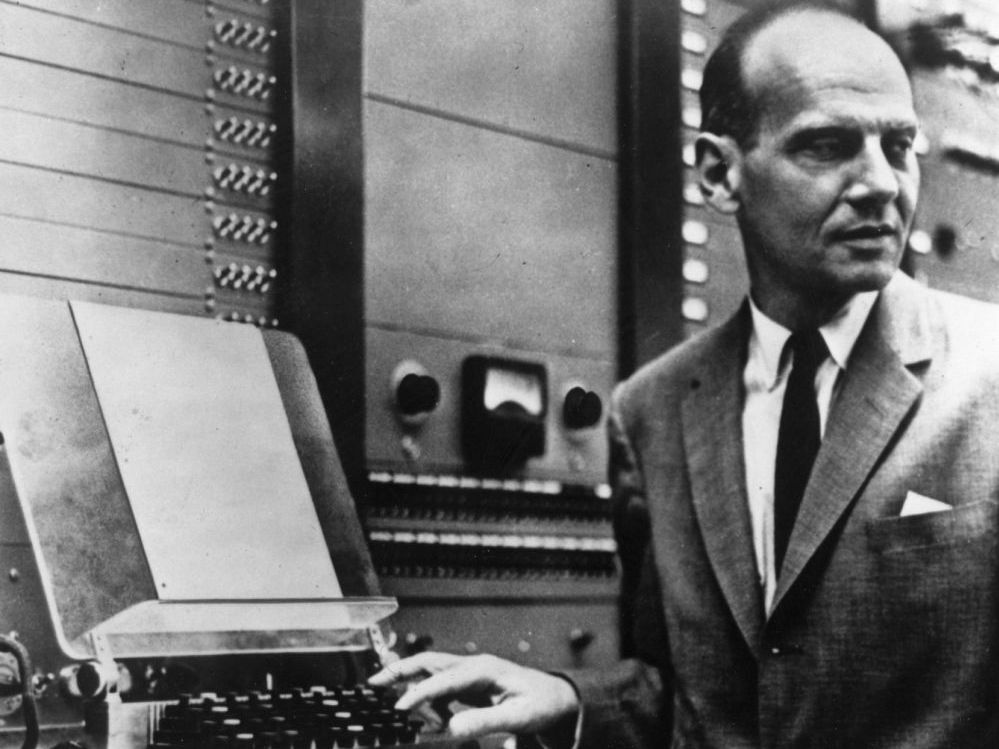 Milton Babbitt, a composer and teacher whose influence extended from the most exacting edges of avant-garde music to the Broadway stage, died Saturday. He was 94 years old.

You can listen to an appreciation of Babbitt by reporter Janaya Williams at the top of this page.

As a composer, Babbitt's enthusiastic embrace of both synthesized sounds and their potential for combination with live performers made him an electronic music pioneer in the 1950s, when a synthesizer wasn't a portable keyboard but a huge computer that barely fit in a room. As a long-time faculty member of Princeton University and The Juilliard School, his students ranged from composers Mario Davidovsky and Paul Lansky to musical theater titan Stephen Sondheim.

Babbitt was born in Philadelphia and grew up in Jackson, Miss., the son of a mathematician. Babbitt himself studied and taught advanced math; he also had a particularly mathematical approach to music, embracing as a young man the serial approach to composition, in which variables such as pitch and volume are informed by formulas rather than selected by spontaneous choice.

For decades he was best known to general audiences as the author of a magazine article titled (by an editor) "Who Cares if You Listen?" It is a clear-eyed, even defiant examination and explanation of the widening gulf between composer and listener. Serious new music, Babbitt wrote, "would appear to be for, of and by specialists."

Babbitt's works span 60 years of composing and include Philomel, a 1964 setting of poetry by John Hollander after Ovid for soprano and electronics, and the 1957 All Set for jazz ensemble. Babbitt was a founder of the Columbia-Princeton Electronic Music Center and was awarded a special Pulitzer Prize citation in 1982 for his "life's work as a distinguished and seminal American composer."