I pray heaven to bestow the best of blessings on this house and all that shall hereafter inhabit it. May none but the wise men ever rule under this roof. —John Adams 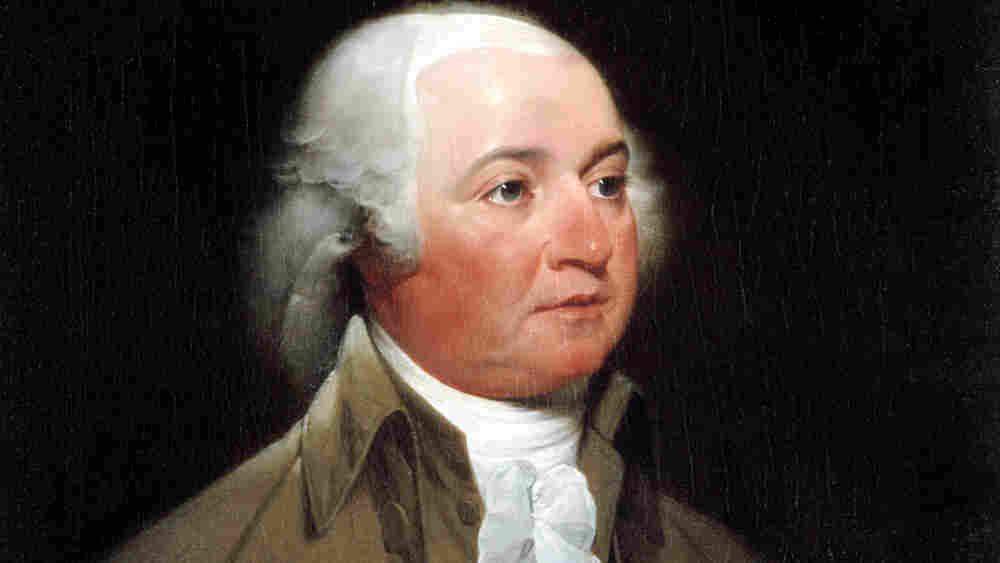 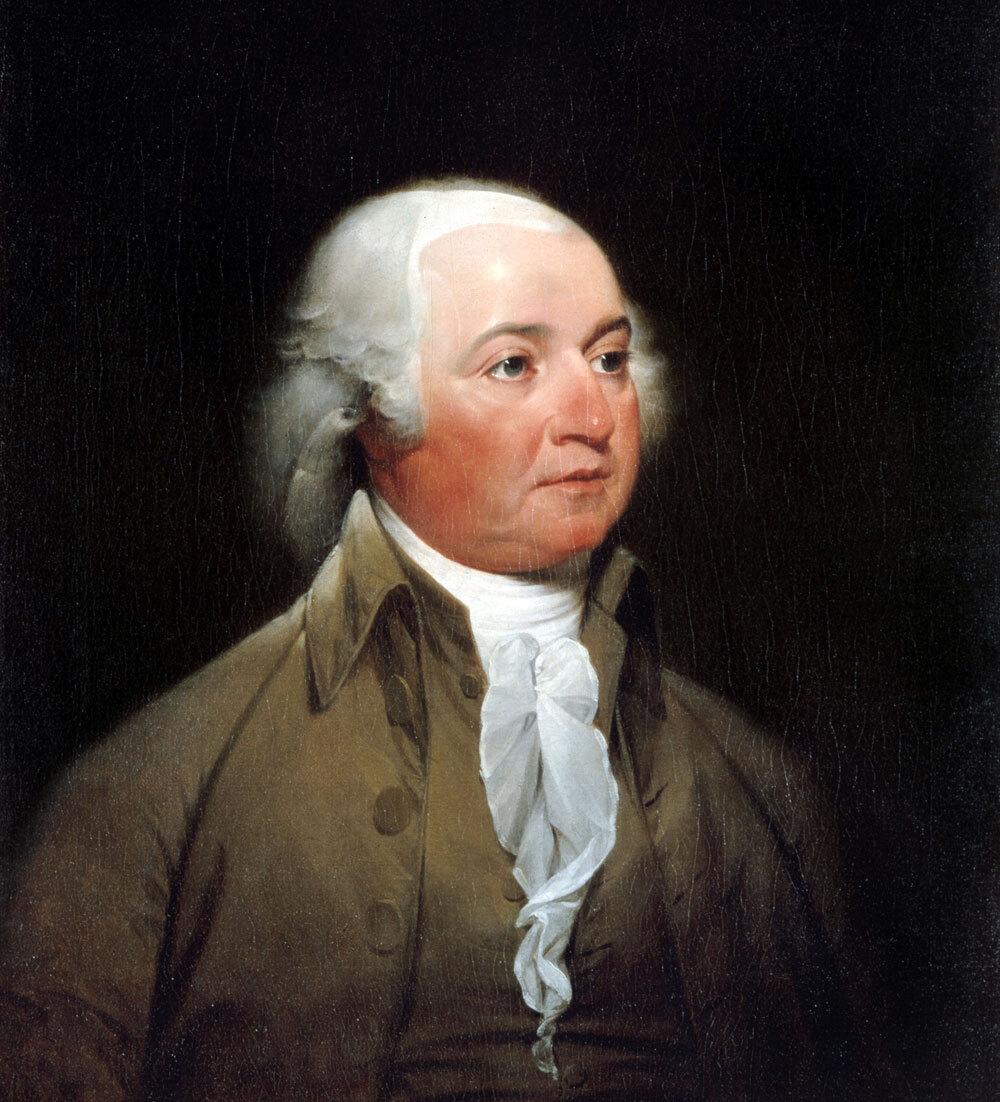 John Adams, our second president (1797-1801), was a Harvard-educated lawyer, a two-term vice president and a very quotable man.

Some scholars think of him as equal parts philosopher and politician. "People and nations are forged in the fires of adversity" is one of his more famous quotes.

Adams was the first to reside at the White House after the nation's capital moved to Washington. On Nov. 2, 1800 — his second night in the new, bare mansion — Adams wrote a letter to his wife, saying: "I pray heaven to bestow the best of blessings on this house and all that shall hereafter inhabit it. May none but the wise men ever rule under this roof."

The quote was a favorite of President Franklin D. Roosevelt, who had it inscribed in gold to hang over the fireplace in the state dining room of the White House. It's also a favorite of conductor Judith Clurman, who commissioned composer Jake Heggie to set it to music.

Heggie says the words resonated with him instantly.

"These were words spoken when Adams first entered the White House after it was completed, and I picture this big, empty house and him speaking these words, and them echoing through the halls and continuing to echo through time," Heggie says.

It's the idea of the quote reverberating over generations that the composer tried to subtly imitate in his piece, called "John Adams' Prayer." In the music — a duet for two male voices structured as a canon — Heggie spaces two voices very close together to get a slight echo effect.

"There's a lot of leaps in the music, so it doesn't really sound like a prayer," Heggie admits. "It almost has a playful quality, because to me there was such excitement in the writing of it. This is the first person to walk into and inhabit the White House, which is a great responsibility, and it was the beginning of a great tradition."

Conductor Judith Clurman: When I look at these words, I just smile

To help get into an appropriate John Adams frame of mind, Heggie did a little research. He read David McCullough's biography of the president, which became the basis for an HBO miniseries.

"He was always one of the more interesting presidents and politicians in history to me," Heggie says. "He wasn't well liked much of the time, and he had to fight a lot for what he wanted and what he believed in. But he was a great man and a great thinker. And I admire his toughness and stick-to-itiveness."

Jake Heggie is the American composer of the operas Moby-Dick, Dead Man Walking, Three Decembers, The End of the Affair and To Hell and Back, as well as the stage works For a Look or a Touch and At the Statue of Venus. He has also composed more than 200 songs, as well as concerti, chamber music, choral and orchestral works; his songs, song cycles and operas are championed internationally by many of the most celebrated singers of our time. The operas – most of them created with the distinguished writers Terrence McNally and Gene Scheer – have been produced at major opera houses on five continents. Upcoming projects include works commissioned by Carnegie Hall, The Dallas Opera, Houston Grand Opera, San Francisco Performances, Music of Remembrance, Pacific Chorale, as well as "Ahab" Symphony, commissioned by University of North Texas at Denton, where Heggie has been 2010/11 guest artist-in-residence.