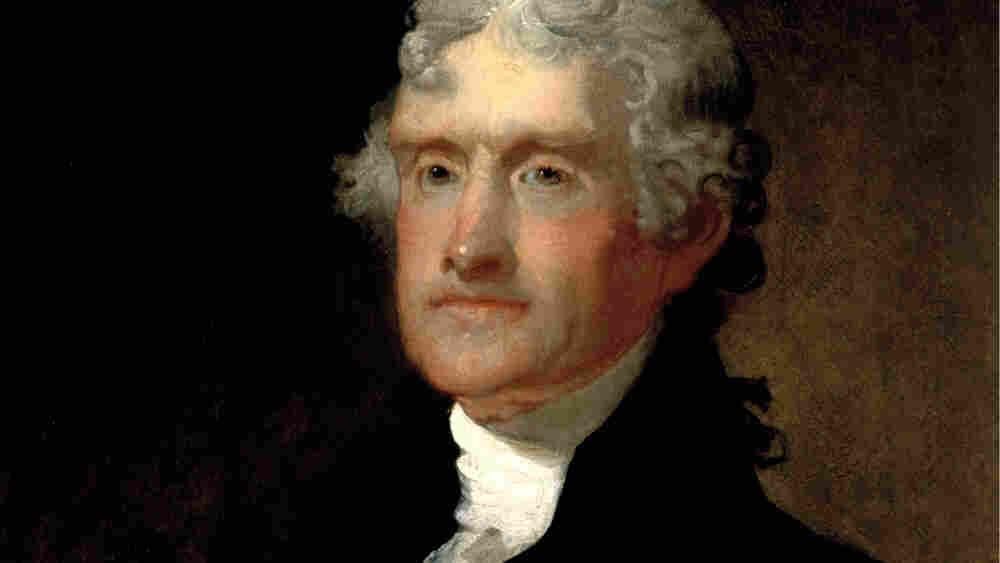 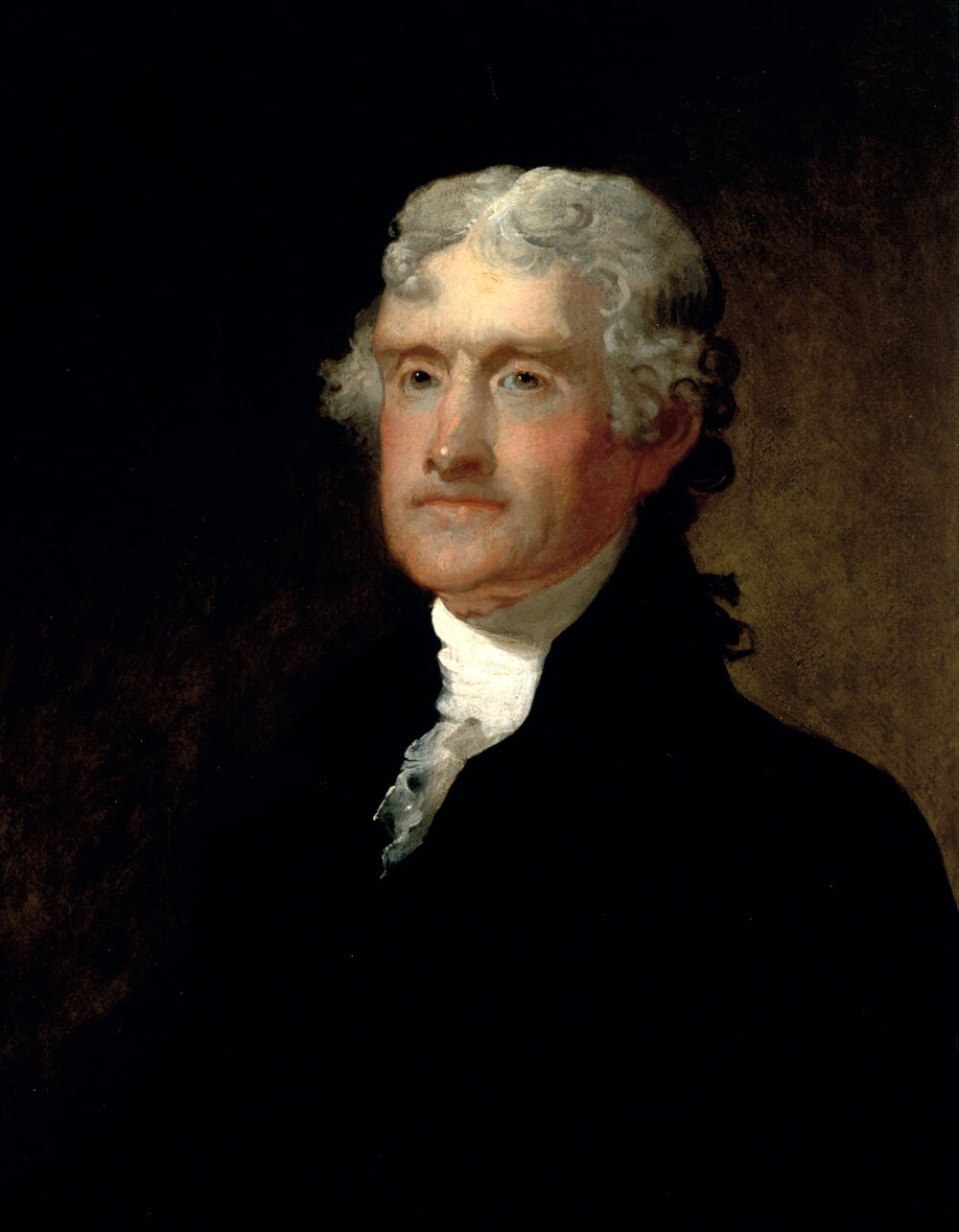 Thomas Jefferson, our third president (1801-1809), was reportedly not a particularly eloquent speaker. But he made up for that with his pen. At age 33, Jefferson drafted the Declaration of Independence.

He was also an expressive correspondent, writing many letters to John Adams, under whom he served as vice president and with whom he had many disagreements.

In one such letter from January 1816, Jefferson wrote to Adams the phrase "Opinion is power." Those three words are the foundation on which composer Larry Rosen built a barbershop quartet as a part of the Mr. President series.

"I started to try to make a canon on the syllable 'O,'" Rosen says. "And as soon as I heard that in my ear, I said to myself, 'Barbershop quartet!'" Written for two tenors and two baritones, with a few chromatic harmonies snaking through the middle, Rosen's song "Opinion" surely sounds like the real McCoy. But he says it's actually not a true barbershop quartet. 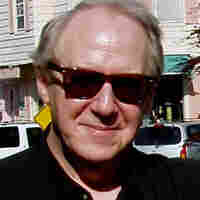 Larry Rosen spent more time reading about the presidents than he did writing his piece. courtesy of the artist hide caption

"It tries to suggest, in a chorale-like setting with moving parts, the feel and flavor of a barbershop quartet, the close harmony and the phrasing," Rosen says.

Rosen considers himself a history buff. He says he became so absorbed in researching the quote that he spent more time reading up on Adams and Jefferson than he did composing the song.

"There are three parts to their lifelong relationship," Rosen says. "First as founding fathers, which is famous and everybody knows. But then, during the period of their presidencies, they became bitter, even violent political enemies. And then again, at the end of their lives, as elder statesmen, they started engaging in this correspondence and became friendly again, at least through the letters."

There's also an interesting epilogue to the Adams-Jefferson relationship that fascinates Rosen.

"One of the most bizarre things in American history," Rosen says, "is that they died on the same day, July 4th, 1826 — exactly 50 years to the day of the signing of the Declaration of Independence."

Another aspect of Jefferson that strikes Rosen is the president's unflagging fight for freedom. In a letter, Jefferson wrote: "I have sworn upon the altar of God eternal hostility against every form of tyranny over the mind of man." And for Rosen, the beauty of the quote "opinion is power" lies in its purity and its radical nature.

Conductor Judith Clurman: 'I got a barbershop quartet'

"I think it's so simple," Rosen says. "Even around a dinner table, as soon as somebody opens their mouth and voices an individual thought it gives them power. Power meaning resonance, a meaning unto themselves and a definition to whatever company they're in. It is a very important principle. And of course, what's the opposite? The inability to open your mouth at all in certain circles, whether it's a family circle, a community, political or national circle and today, a media circle.

"To have a free opinion gives the individual power. It's still a very radical thought, when you think about it."

A graduate of The Juilliard School, Larry Rosen has taught at Juilliard and the Manhattan School of Music. He served as an assistant to composer Luciano Berio in Rome for a year and as composer-in-residence at the Williamstown Theater Festival. Rosen has written numerous musicals, received the Carbonell and Moss Hart Memorial Awards and served as editor-in-chief of The Schirmer Library and editor for CD Sheet Music digital editions.