'I Believe In Democracy' by Andrew Lippa

'I Believe In Democracy' by Andrew Lippa

"I believe in democracy because it releases the energy of every human being." —Woodrow Wilson 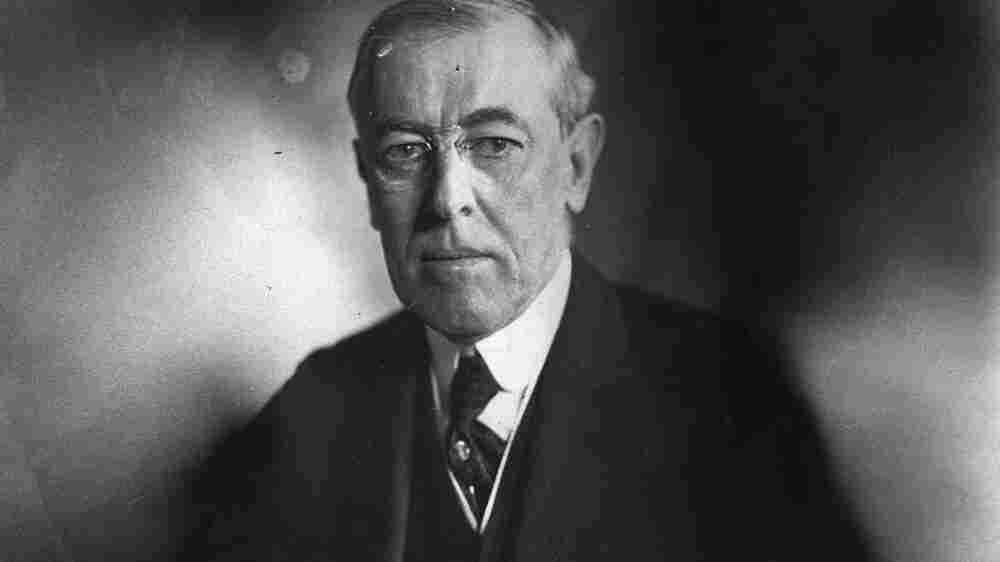 Woodrow Wilson, who led the nation during World War I, was the only president to hold a Ph.D. Hulton Archive/Getty Images hide caption 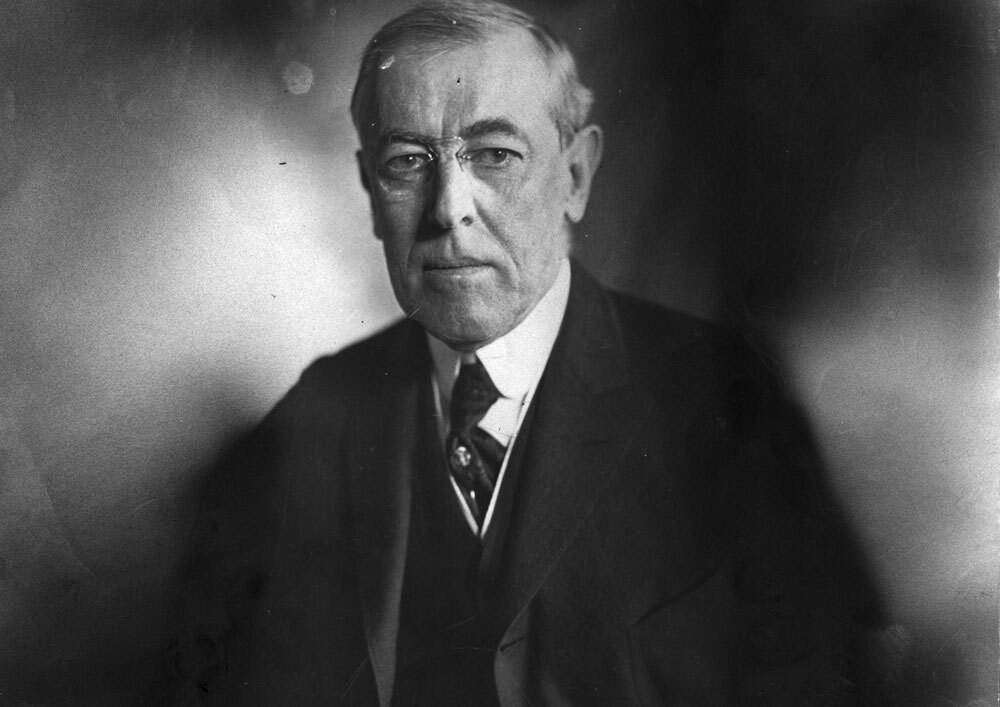 Woodrow Wilson, who led the nation during World War I, was the only president to hold a Ph.D.

Woodrow Wilson, our 28th president, was a force for progressive change in government, but at his core he believed in good old-fashioned democracy.

After winning the 1912 election, he pushed through in his first term the Federal Reserve Act, the Federal Trade Commission Act, the Clayton Antitrust Act and the Federal Farm Loan Act. One of his most famous quotes is: "I believe in democracy because it releases the energy of every human being."

It was the all-inclusiveness of the quote that struck composer Andrew Lippa when he sat down to set it to music for Judith Clurman, the creator of the Mr. President project. 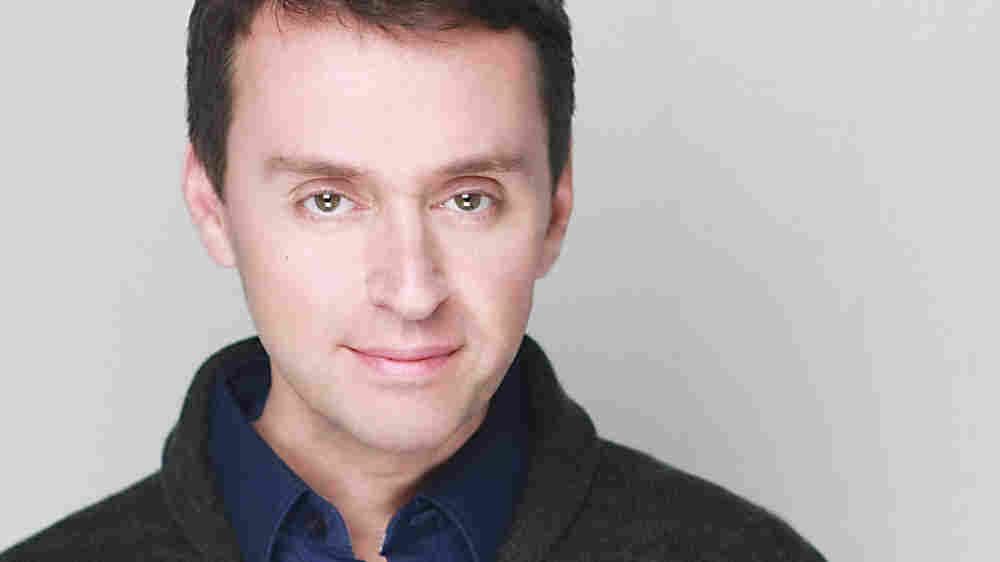 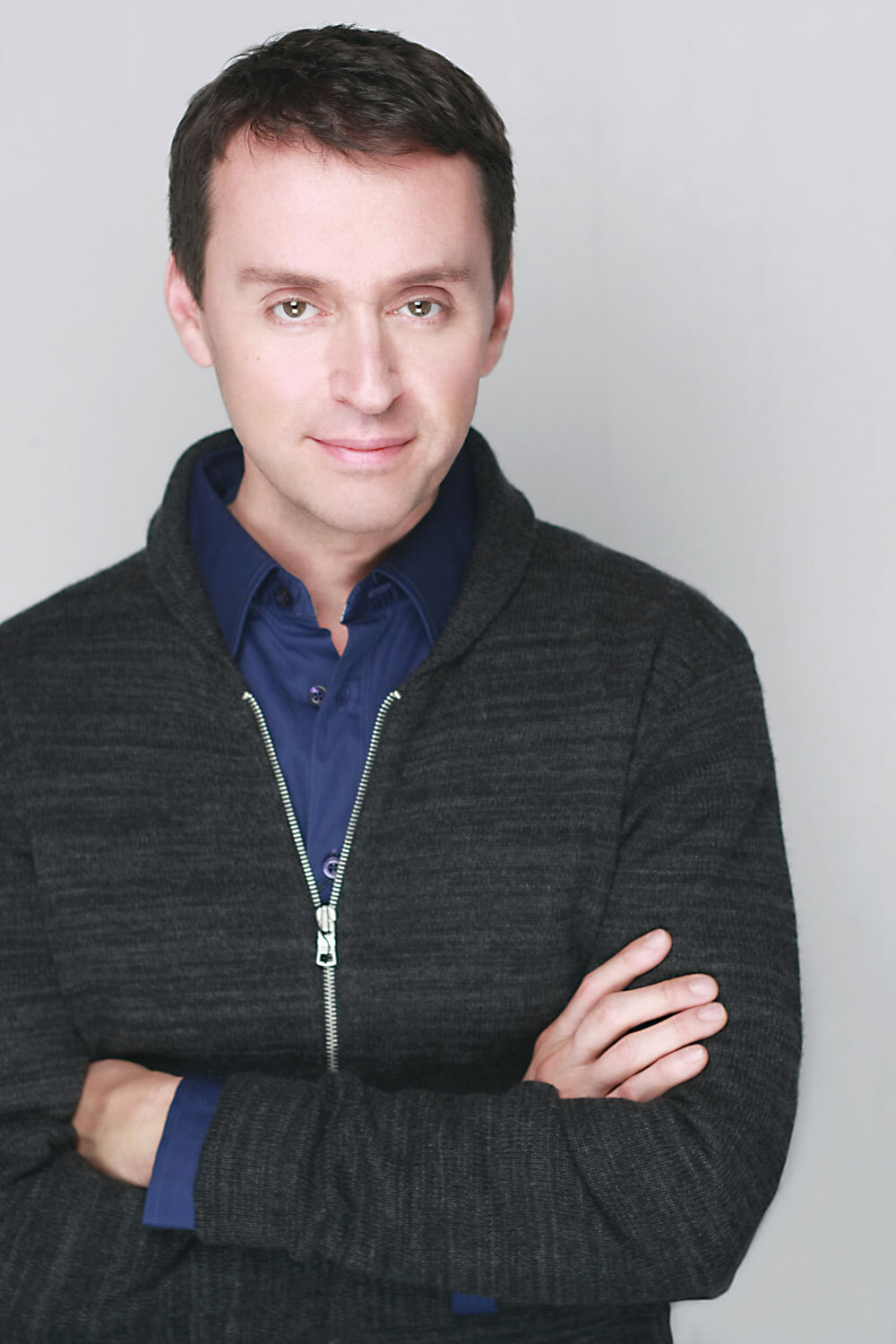 It was also the inclusiveness of Wilson's vision of democracy that hit close to home for Clurman.

Judy Clurman: "I get teary-eyed."

"I personalize this text," Clurman admits. "Every time I see the Statue of Liberty I get teary-eyed, that I had immigrant grandparents, and they came, and here's this land of freedom and a democracy. I am who I am because they came over here. I wish I could see them now and hug them. I am proud to be an American, and to release my energy in my music. Our land enables us that freedom."

Wilson campaigned on a political platform called the New Freedom in 1912, lobbying for individual freedoms and states' rights. And although he led the country through World War I, and afterward helped create the League of Nations (a precursor to the Untied Nations), he's not as iconic or as well-known as Teddy Roosevelt before him and Franklin Delano Roosevelt after him.

And that's were Lippa's piece might help — at least a little. The music is designed to be short enough and easy enough for students to perform.

"For history teachers and music teachers to work together, I think it's a real opportunity," Lippa says. "I picture myself as a sophomore in high school having limited awareness of Woodrow Wilson, if any, and no awareness of Andrew Lippa. And so there's an opportunity for learning that expands beyond just, 'Hey, we're learning a piece of choral music.'

"There's a real wonderful thrill about the idea that in some high school student's choir folder they see a new piece and it says 'Music by Andrew Lippa.' And that's just a thrill for me, because when I was a student in high school, I used to thrill to whatever new pieces we would learn in choir, so it feels like a full-circle thing for me."

Andrew Lippa graduated from the University of Michigan in Ann Arbor. He was awarded the Drama Desk Award in 2000 for music and the Outer Critics Circle Award for an off-Broadway musical for the Manhattan Theater Club's production of The Wild Party, for which he wrote the book and lyrics. His show The Addams Family is now running on Broadway. His choral work Hope is published in Judith Clurman's G. Schirmer Choral Series.