'Eisenhower Round' by Paul Moravec

'Eisenhower Round' by Paul Moravec

"History does not long entrust the care of freedom to the weak or the timid." —Dwight D. Eisenhower 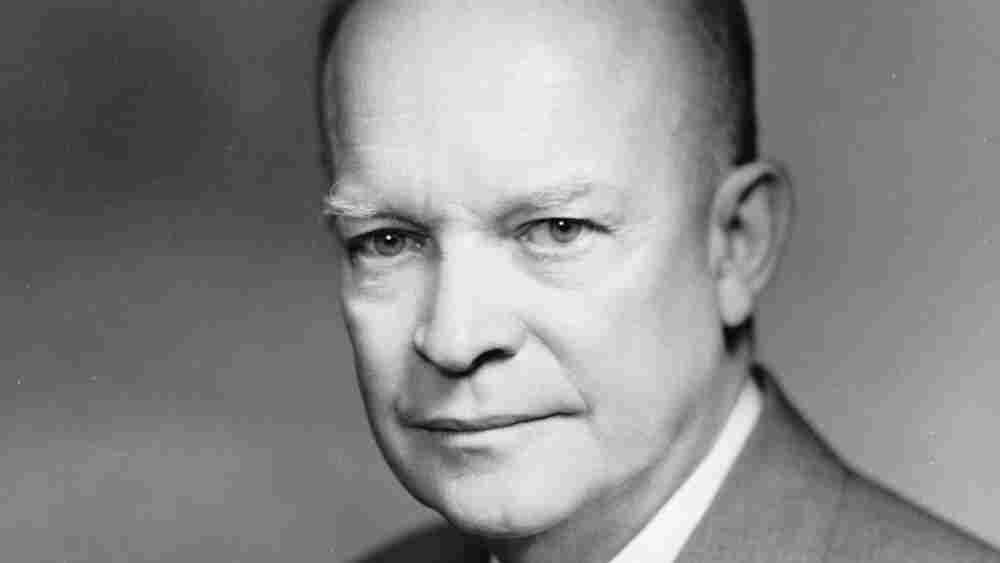 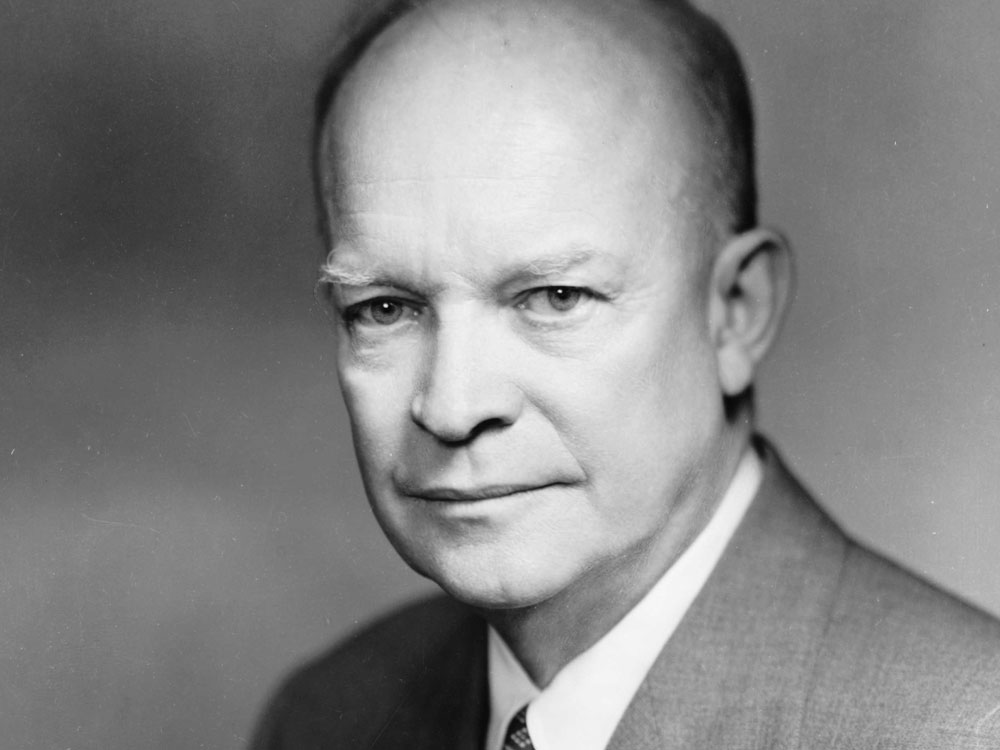 When Americans elected Dwight D. Eisenhower in 1952, they chose a man of military muscle. The five-star general, who earned his stripes under John J. Pershing and Douglas MacArthur, commanded the Allied forces in World War II, landing troops in North Africa in 1942 and in Normandy on D-Day in 1944.

So it's no surprise that the West Point graduate (and former linebacker) would have strong language about preserving America's freedom in his first inaugural address. "History does not long entrust the care of freedom to the weak or the timid," he told the nation on January 20th, 1953.

Conductor Judy Clurman: 'We need to be a strong people'

Pulitzer Prize-winning composer Paul Moravec, who set those words to music for the Mr. President series, says the phrase is far from inaugural bluster.

"This quotation, I think, needs to be understood in the context of the Cold War," Moravec says. "And if you read the context of the speech, Eisenhower is talking about how freedom is not something to be taken for granted, but has to be earned by strong people, acting and speaking courageously." 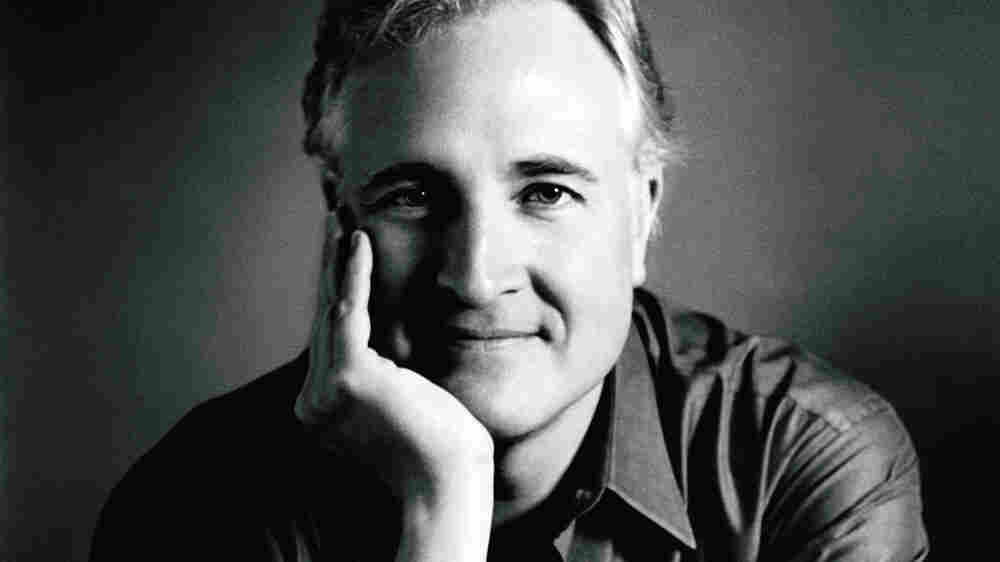 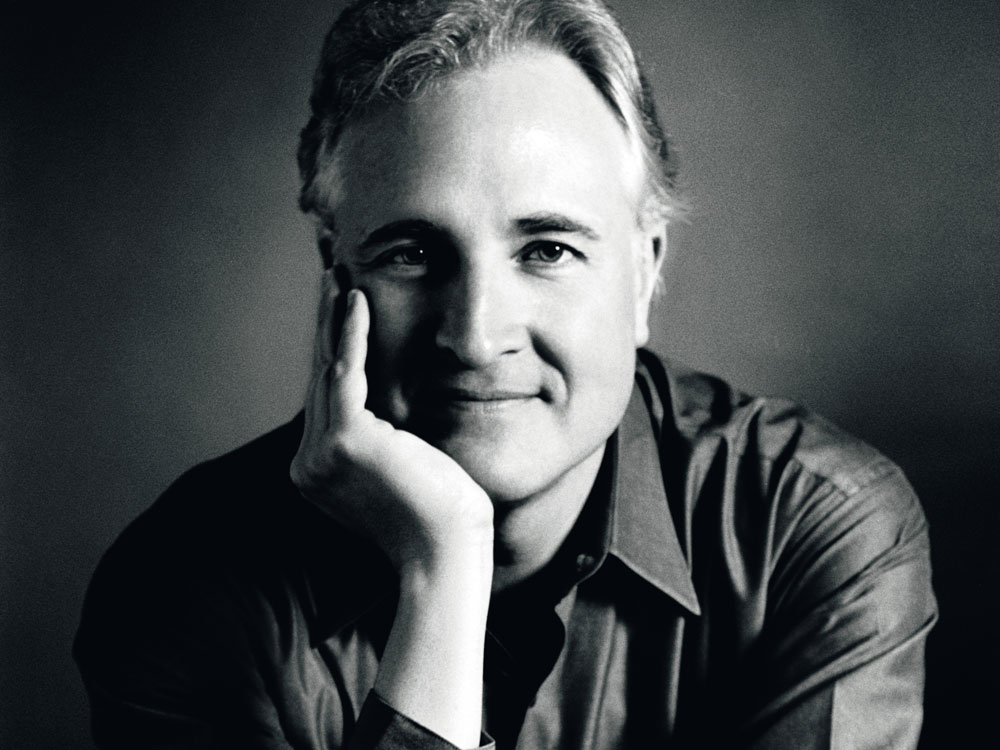 Although Joseph Stalin died and the Korean War ended in Eisenhower's first year in office, the president's Cold War worries were far from over. Now both the U.S. and the Soviet Union had hydrogen bombs.

Moravec thinks of Eisenhower as one of America's strongest presidents — a true leader, right up there with George Washington. And to make the connection between the two presidents in his music, Moravec summoned the spirit of one of this country's first major composers.

"This work is an homage to Eisenhower, but it's also an homage to William Billings," Moravec explains. "He was born in 1744 and he's probably best known as the composer of the song 'Chester,' which was the unofficial anthem of the American Revolution."

So Moravec, in his "Eisenhower Canon," is taking the president's speech and constructing a canon, or round, with repeating lines similar to those in some of Billings' own canons.

On the surface, it might not look like an easy sentence to set, but Moravec found its musicality.

"There's a nice cadence to it," Moravec says. "It's not great poetry, but it scans nicely, and it lends itself well to musical, metrical setting. It's a canon in four parts, so it's a little like playing three-dimensional chess. You begin with a melody that think will work in canonic fashion. In other words, four voices have to sing this in this kind of staggered entrance manner. So it all has to work out harmonically as well as melodically."

It was a process of trial and error for the composer, who is no stranger to setting words to music. His opera The Letter, with a libretto by Wall Street Journal drama critic Terry Teachout, received its world premiere at the Santa Fe Opera in 2009.

"One of the challenges of writing a canon is making the canon audible," says Moravec. "So if you have four distinctly different voices in four different registers, it makes it much easier to tell that it really is a canon you're hearing. It's much clearer to hear rather than if all the voices are condensed into one register, into one octave."

And as a kind of sign-off to the piece, Moravec has the chorus sing, in unison, Eisenhower's initials, D.D.E., on the notes D, D and E.

Paul Moravec,winner of the 2004 Pulitzer Prize in Music, has composed more than 100 orchestral, chamber, choral, lyric, film and electro-acoustic pieces. Among Moravec's numerous awards are the Rome Prize Fellowship from the American Academy in Rome, a Fellowship in Music Composition from the National Endowment for the Arts, a Rockefeller Foundation Fellowship, a Camargo Foundation Residency Fellowship, two fellowships from the American Academy of Arts & Letters and many commissions. A graduate of Harvard University and Columbia University, Moravec has taught at Harvard, Columbia, Dartmouth, and Hunter College and is currently University Professor at Adelphi University on Long Island. His opera The Letter premiered at the Santa Fe Opera in 2009.