Accessibility links
Rendezvous With The Dead: Nicholas McGegan Invites Handel To Dinner : Deceptive Cadence What dead composer would you resurrect for a dinner date? Conductor Nicholas McGegan wants to meet and gossip with George Frideric Handel.

1:55
Rendezvous With The Dead: Nicholas McGegan Invites Handel To Dinner 1:55

Rendezvous With The Dead: Nicholas McGegan Invites Handel To Dinner

The first thing I would ask of Handel is not to eat my food. Secondly, I'd just like to hear him talk. 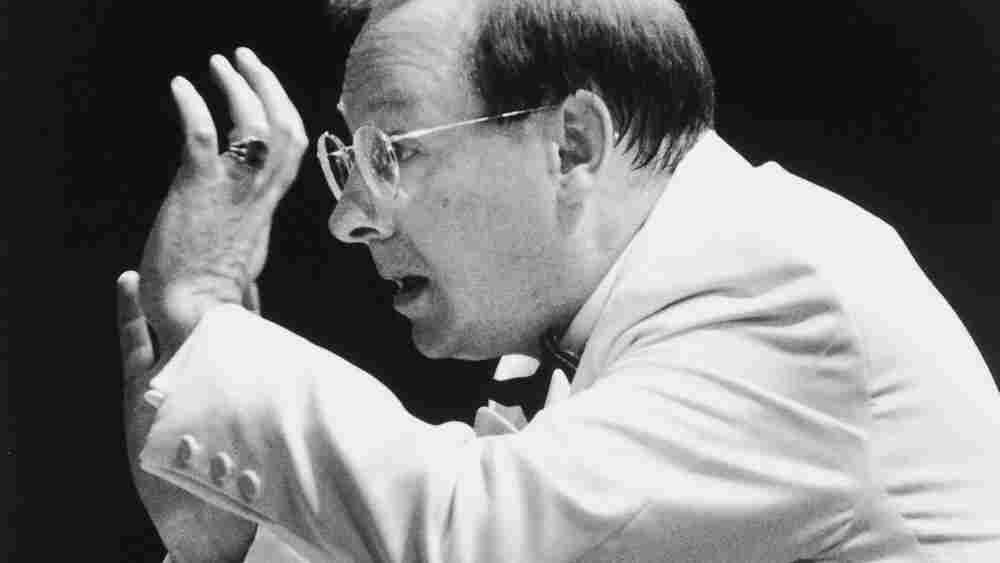 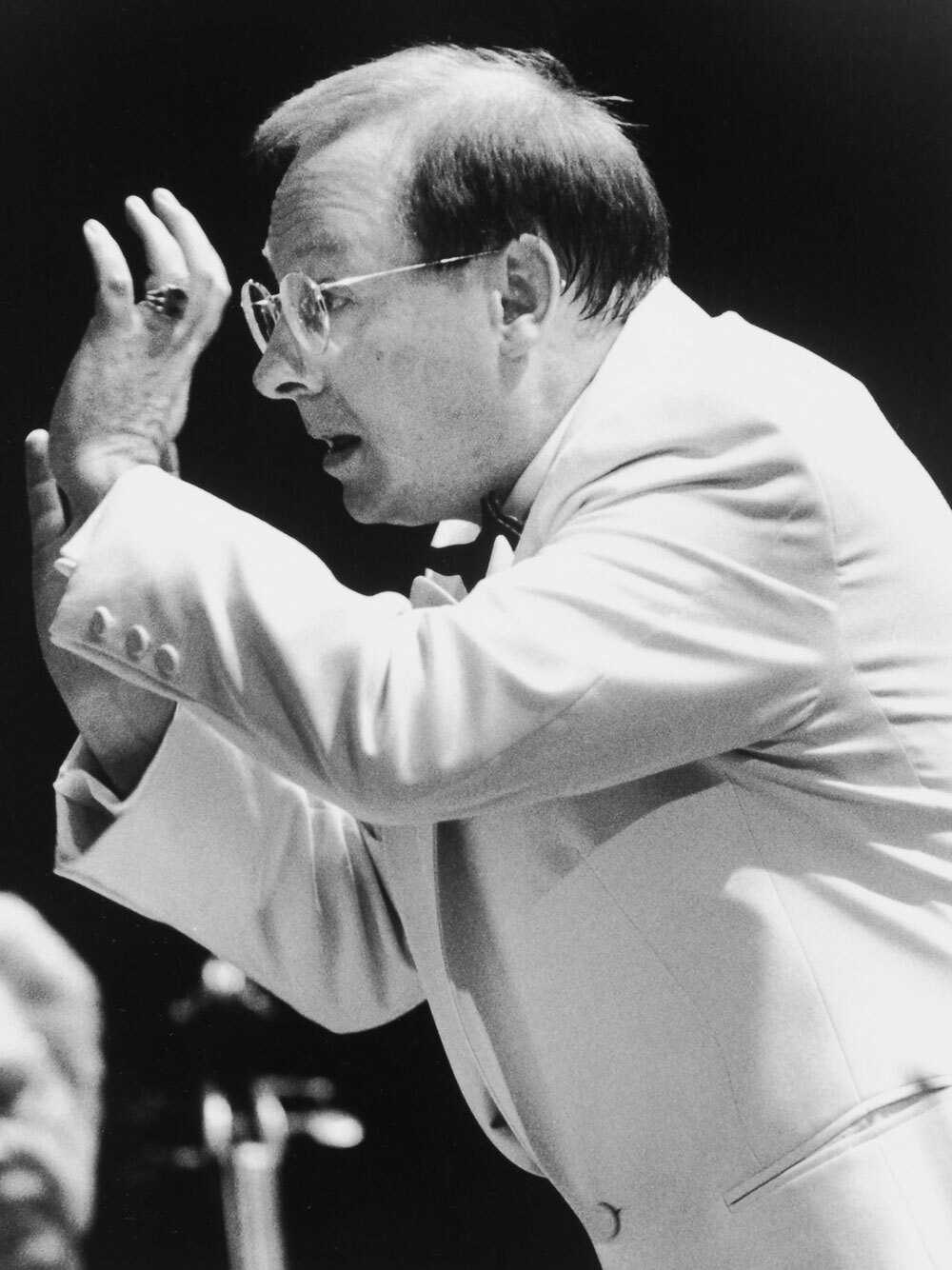 Nicholas McGegan has built a career on conducting Handel's music.

Handel was apparently quite difficult, sardonic and depressive. So I'm not sure how friendly he'd be. In terms of ideal dinner guests, I think I'd rather have Haydn at the table. Mozart would probably throw the bread rolls at me. And Wagner would only talk about himself. 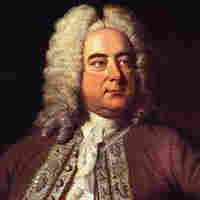 So perhaps I'd like to be talking with Handel more towards the end of his life — for him to reminisce about going to Italy and spending time with Scarlatti and Corelli. He was one of the most traveled of musicians in the 18th century, and I'd love to hear about his adventures.

And then there's all the scandal that he knew about all the people he'd worked with. All those opera singers that he threatened to hold out of the window if they didn't sing what he wanted, and all those difficult castrati singers that he had to deal with. I think it would be fascinating to know how he dealt with all that, and what he thought. I hope he was a good gossip.

This week we're asking the question: If you could bring a composer back from the dead for dinner and drinks, who would it be and why? Please tell us who you would like to resurrect for such an occasion in the comments section.

Nicholas McGegan is the artistic director of the Handel Festival in Gottingen, Germany. On Friday, Oct. 29, in a ceremony at Buckingham Palace, Prince Charles formally made Nicholas McGegan an Officer of the Order of the British Empire (OBE).