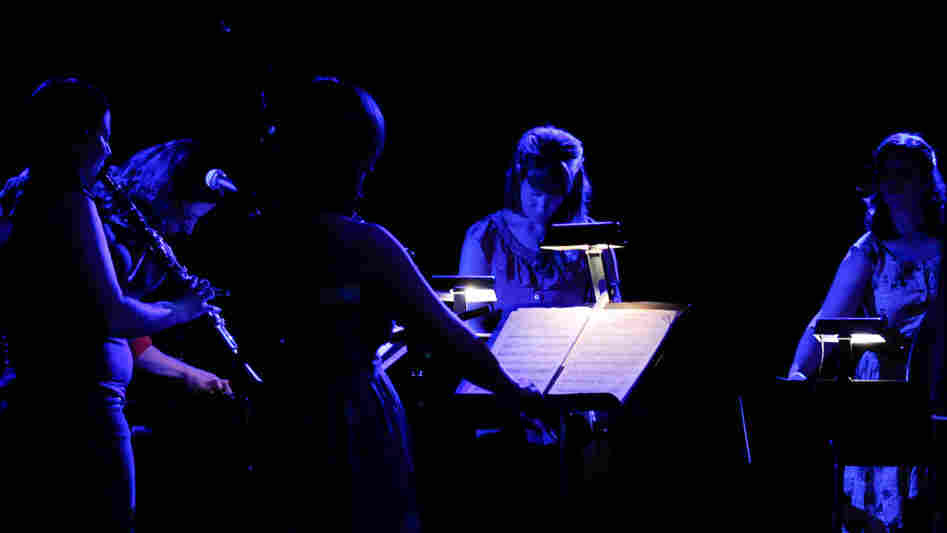 Missy Mazzoli's quintet, Victoire, blurs the boundaries between classical music and other styles. Courtesy of the artist hide caption 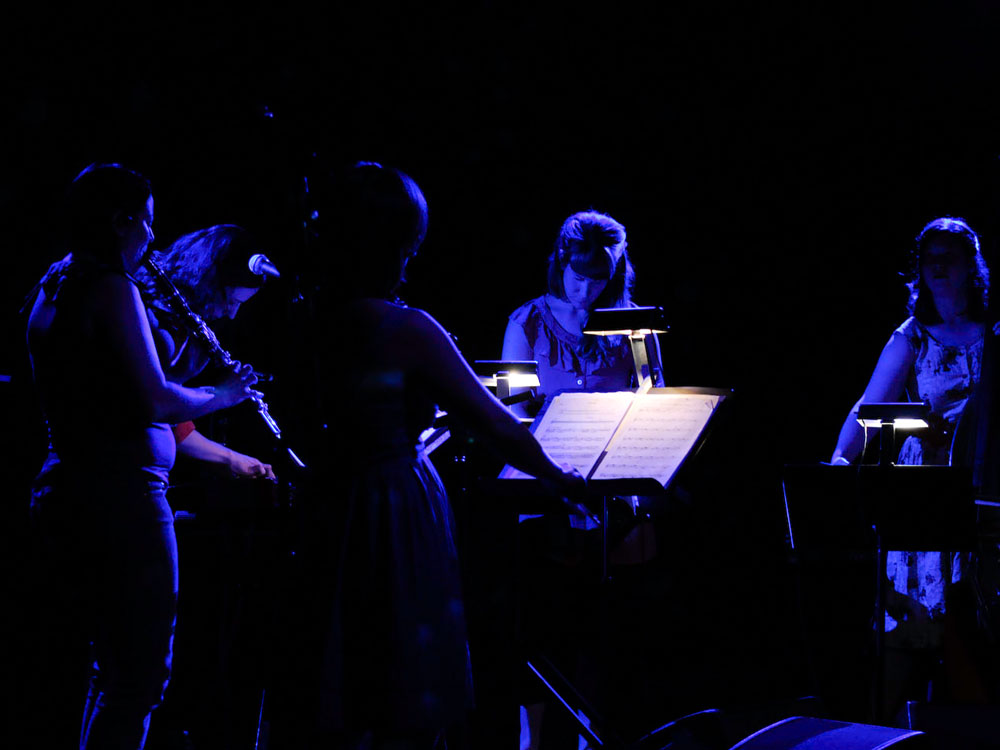 Missy Mazzoli's quintet, Victoire, blurs the boundaries between classical music and other styles.

One thing is certain about the state of classical music in America: Every year, observers argue over its future. Orchestras are struggling financially and audiences are aging. But in spite of gloomy forecasts, 2010 was a good year for a musical hybrid that might be called "indie classical."

Labels such as classical, post-rock, art rock, chamber music and jazz mean less and less these days, thanks in part to an assortment of young, smart musicians who feel equally at home playing in trendy nightclubs or swanky concert halls.

Consider keyboardist and composer Missy Mazzoli, leader of the all-female quintet Victoire. She studied in Amsterdam with composer Louis Andriessen, but she also plays in the rock band Mohair Timewarp.

I Am Coming For My Things

As for record labels, the Internet has leveled the playing field in the battle between small, independent go-getters and the big classical conglomerates.

Sarah Kirkland Snider should know. She composed the compelling song cycle Penelope and released it herself.

The first of the cycle's 14 songs, "The Stranger with the Face of a Man I loved." Vocalist Shara Worden, with Signal, conducted by Brad Lubman.

With two other composers, Kirkland Snider runs the small Brooklyn-based New Amsterdam label, which has released 10 albums this year alone.

And there are many more indie labels, including Cantaloupe, Bedroom Community and Non Classical, launched by Gabriel Prokofiev. These are proving to be fertile homes for indie classicalists. Prokofiev, by the way, is the grandson of Sergei Prokofiev, the composer who gave us "Peter and the Wolf."

The younger Prokofiev is also an electronica DJ who is comfortable releasing his solo piano compositions or his concertos for turntables.

So is classical music dying a slow death? The answer depends on whom you ask.

Ask artists like Daniel Bjarnason, the Asphalt Orchestra, So Percussion, Matmos, Janus and Brooklyn Rider, all of whom released excellent records this year, and they'll probably tell you things are just fine.

What do you think? Please leave us your thoughts in the comments section below.