Accessibility links
What's Broken In Classical Music, And How Do We Fix It? : Deceptive Cadence While some symphony orchestras are foundering, others are flying high. Is classical music broken or just battling a bad economy? In any case, the classical world could use a few crafty New Year's resolutions. Join in the week-long discussion. 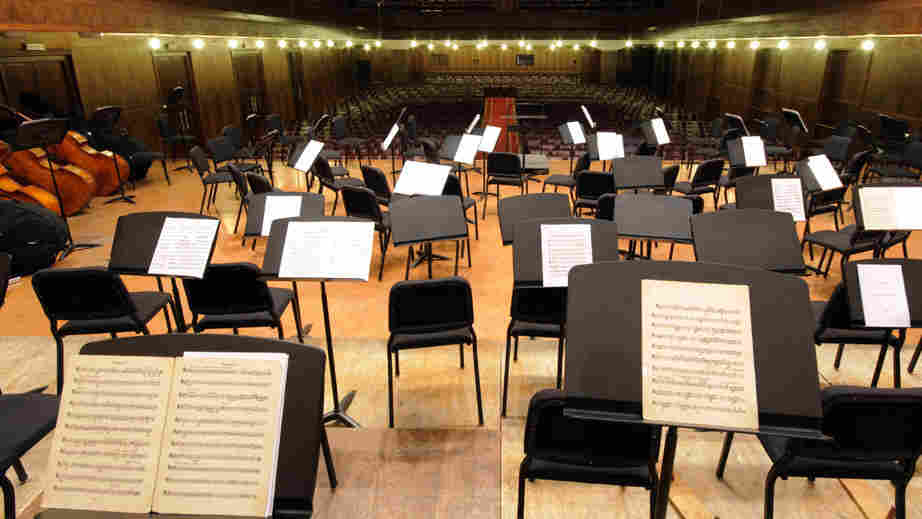 What should we do to help classical music? iStock hide caption 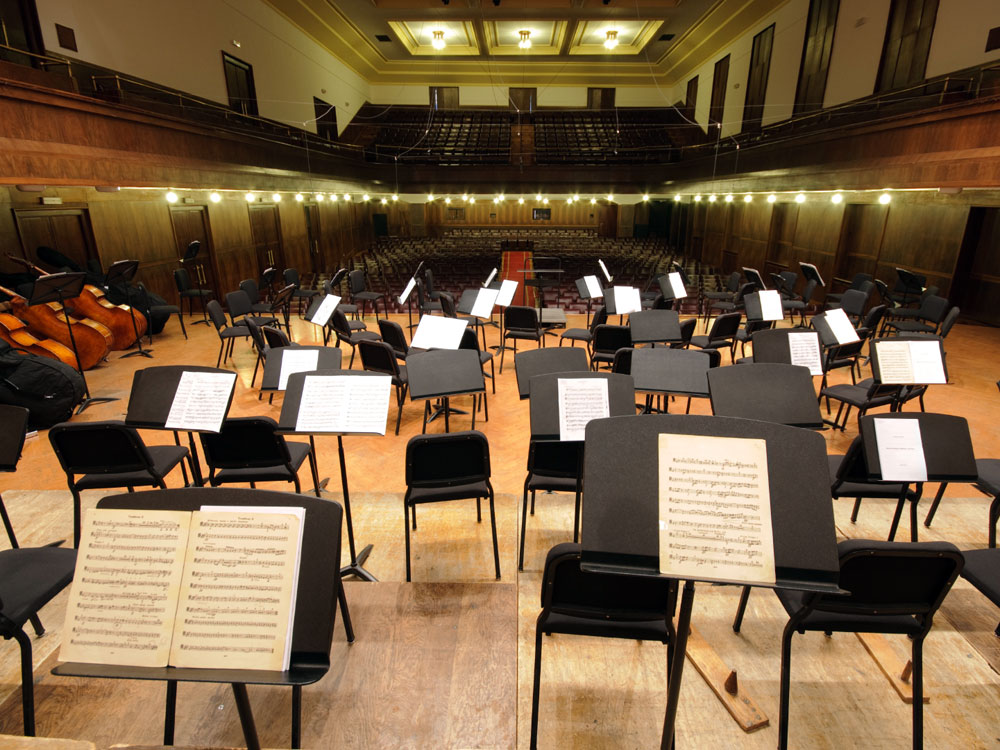 What should we do to help classical music?

January is half over. Have you made your New Year's resolutions?

If you're like me, you ponder a few possible improvements to your life and then fail miserably at following through. So let's forget for a moment about getting more exercise and organizing our finances. Instead, let's talk about how we can improve the world of classical music. And goodness knows, it could use a few crafty ideas.

In the following days we'll be making our own "Classical Resolutions" and I hope you will join in by telling us your thoughts in our comments section.

With the help of some prominent musicians such as Marin Alsop, Jennifer Higdon, Jonathan Biss and others, we'll open up a forum to bounce ideas off of each other.

If there is one thing we can count on in classical music it's that people will continue to argue over its future. Is it dying a slow death? Or is it relatively healthy, merely hitting a few bumps in an awfully rocky economic road?

There has been a steady stream of provocative musings on both sides of the issue over the past year, perhaps none more heated than the online debate between Greg Sandow, who is writing a book, Rebirth: The Future of Classical Music, and Heather Mac Donald, whose article "Classical Music's New Golden Age" was featured last summer in City Journal.

Sandow is quite concerned about classical music's future ("I think classical music has lost touch with the world around it."). Mac Donald appears fiercely optimistic ("Never before has so much great music been available to so many people."). If you want to relive their fascinating back and forth (watch out for the verbal jabs) here you go:

Whichever side you're on (if any) it's hard to deny that many American orchestras had a rough 2010. The Detroit Symphony has been on strike since Oct. 4, the Louisville Orchestra has filed for Chapter 11 bankruptcy, and the Honolulu Symphony, after 110 years, called it quits last month after more than a century. Many other orchestras, from Philadelphia and Cleveland to Charleston and Pittsburgh are facing financial predicaments.

Brian Wise from WQXR succinctly summed up a number of trends over the past year in an article on his station's blog. And the Baltimore Sun's Tim Smith reminded us that not all symphonic battles are based entirely on economics. There is also, he notes, a fervent anti-culture war being waged by those who feel the arts are unnecessary.

Still, not everything is gloom and doom. The philharmonic orchestras in New York and Los Angeles, and their audiences, continue to be invigorated by their new young conductors — Alan Gilbert and Gustavo Dudamel. The L.A. Phil is confident enough to beam its live concerts into movie theaters around the country. Michael Tilson Thomas' New World Symphony in Miami is poised to open a new Frank Gehry-designed concert hall this month. And in Chicago, where the symphony recently snagged star conductor Riccardo Muti, the orchestra reports rock-solid finances.

Younger listeners are attracted to an emerging and vibrant "indie-classical" scene, especially in New York, which is fueled by forward-thinking venues and small but smart record labels. And even a behemoth like the Metropolitan Opera is cashing in on its popular HD broadcasts to local cinemas.

So with all this in mind, help us craft some "classical resolutions." Tell us what needs to be fixed. What's working fine, and what your hopes are for the future of this long-lived music? Please leave your thoughts in the comments section.