Accessibility links
Dark Horses And Indie Labels: An Eclectic Mix At The Classical Grammys : Deceptive Cadence When a recording of dense, mystical organ music wins a major award, you know something good has actually happened at the Grammys. Hear an excerpt and see the complete classical winners' list.

Dark Horses And Indie Labels: An Eclectic Mix At The Classical Grammys

Dark Horses And Indie Labels: An Eclectic Mix At The Classical Grammys 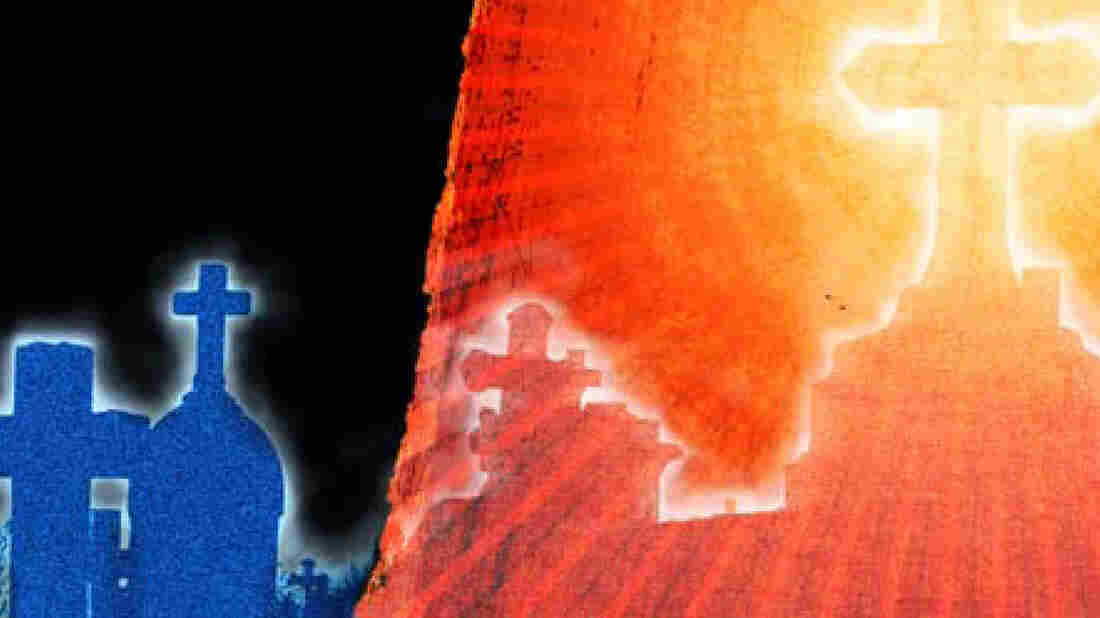 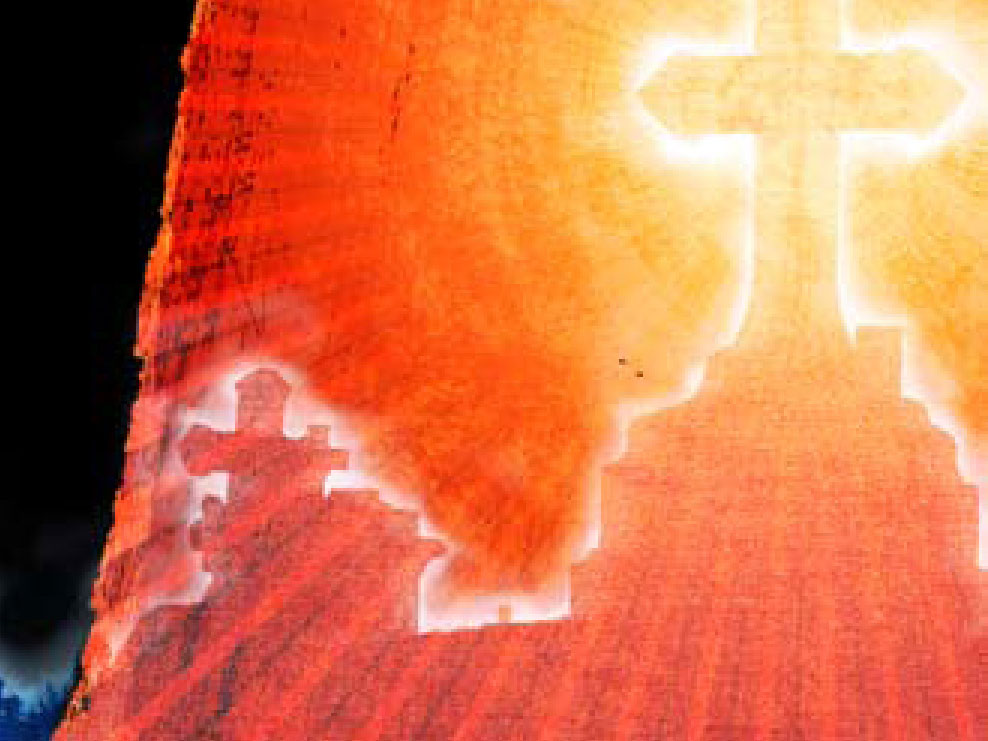 The Chicago Symphony Orchestra, recorded on its own label, won the Grammy for Best Classical Album.

Trust them or trash them, the Grammy Awards rolled out once again last night. And, alas, there was no sign of classical music on the 210-minute telecast, but we've become used to that. All the classical action, such as it was, happened long before the show began in a pre-telecast segment streamed live on the Grammy site.

The classical nominations were all over the musical map this year, and the winners turned out to be a mix of the expected and the surprising. The recording academy's long-term love affair with the Chicago Symphony Orchestra continued. With a nod to its newly installed conductor, Riccardo Muti (a welcome gift for the 69-year-old music director, recovering from surgery after collapsing during a rehearsal Feb. 3), the orchestra picked up awards for Best Classical Album and Best Choral Performance in a vibrant recording of Giuseppe Verdi's Requiem. Sir George Solti, leader of the CSO from 1969-1991, racked up a record 31 Grammy Awards, including one for his own CSO recording of the Verdi Requiem. 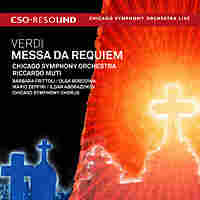 Also in the expected category is mezzo Cecilia Bartoli, winning her 5th Grammy for her gender-bending album Sacrificium, which pays brilliant homage to the virtuosic castrato singers of the early 18th century. And veteran pianist Mitsuko Uchida prevailed in the Best Instrumental Soloist (with orchestra) category for her album of Mozart piano concertos.

It was a good night for composer Michael Daugherty. The Naxos release of his music performed by the Nashville Symphony was nominated for five awards and took home three, including Best Orchestral Performance and Best Classical Contemporary Composition.

The Grammy Awards are fun for me only when dark horses come out on top. That certainly was the case last night when this year's Best New Artist award (a non-classical category) went to Esperanza Spalding, the 26-year-old jazz bassist-singer-composer who upset more popular artists such as the rapper Drake and the ubiquitous, mop-haired pop phenom Justin Bieber. 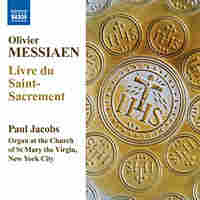 Jacobs won with a two-disc set of enigmatically dense organ works (Liver du Saint-Sacrement) by the 20th century Frenchman Olivier Messiaen. It's a stunning recording of music that critic Allan Kozinn calls "a hefty dose of idiosyncratic musical mysticism, couched in all the peculiarities of Messiaen's trademark style." Jacobs has performed the complete organ works of Messiaen — a nine-hour test of endurance — in several cities over the past eight years.

Another interesting aspect of this year's awards was the near shutout of the major record labels. EMI and RCA (now owned by Sony) were not even nominated. Sony had a single nod, and of the winners, only Decca (from the Universal Classics family of labels) scored with Bartoli and Uchida. On the other hand, the independent Naxos label earned five awards (11 nominations), along with wins from Harmonia Mundi and Alia Vox, a label run by the masterful viol player Jordi Savall, who won his first Grammy.

And that's probably a good thing. The rise of the Web, downloads and do-it-yourself labels, like the Chicago Symphony's CSO Resound, have leveled the playing field once dominated by larger companies stuffed with the classical elite.

The classical Grammys may not mean so much for jaded critics and baffled fans, but for the artists who won yesterday, they will forever have that descriptor, "Grammy-winning," attached to their name. And that is still a pretty big deal.

Award to the Artist(s) and to the Album Producer(s) if other than the Artist.

Award to the Conductor and to the Orchestra.

Award to the Conductor, Album Producer(s) and Principal Soloists.

Award to the Instrumental Soloist(s) and to the Conductor.

Award to the Instrumental Soloist.

Award to the Artists.

Award to the Ensemble (and to the Conductor.)

Award to the Vocal Soloist(s).

A Composer's Award. (For a contemporary classical composition composed within the last 25 years, and released for the first time during the Eligibility Year.) Award to the librettist, if applicable.

Award to the Artist(s) and/or to the Conductor.

An Engineer's Award. (Artist names appear in parentheses.) A tie between:

96. Producer Of The Year, Classical