Accessibility links
Conductor Yakov Kreizberg Dead at 51 : Deceptive Cadence The lauded music director of the Monte Carlo Philharmonic died peacefully after a long, bravely fought illness, according to his manager. 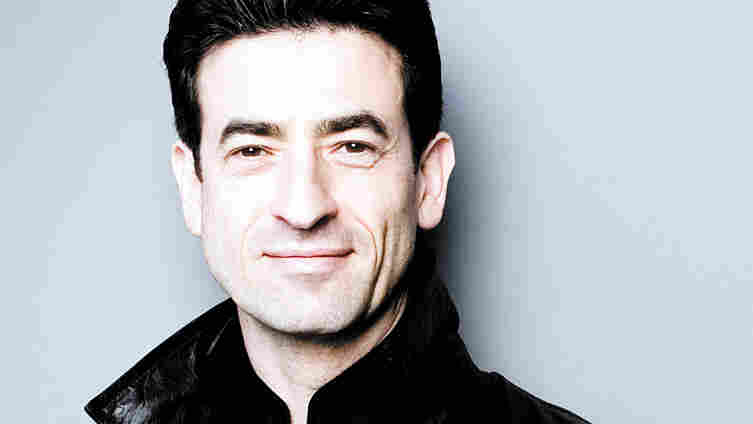 Conductor Yakov Kreizberg, music director of the Monte Carlo Philharmonic, died March 15 after a long illness. He was 51 years old.

The Russian-born musician, who emigrated to the U.S. in 1976, was surrounded by his wife and two children at his home in Monte Carlo at the time of his death, according to his manager Linda Marks.

Along with his post in Monte Carlo, Kreizberg was chief conductor of the Netherlands Philharmonic and Netherlands Chamber Orchestra. He had led most of the world's great orchestras, including the Berlin Philharmonic and the Royal Concertgebouw Orchestra. He also held positions with the England's Bournemouth Symphony Orchestra, the Vienna Symphony and the Komische Opera in Berlin.

The Monte Carlo Philharmonic's musicians and board posted a note on the orchestra's web site noting that Kreizberg "succeeded in establishing profound musical and human ties with the musicians. His stamp has been indelibly left on all who came into contact with him and especially the public through his memorable concerts."

Kreizberg, like his brother, the conductor Semyon Bychkov, was born in St. Petersburg. He studied conducting privately before emigrating to the U.S. in 1976, where he landed fellowships at Tanglewood, studying with Leonard Bernstein, and at the Los Angeles Institute with Michael Tilson Thomas.

Kreizberg won first prize at the 1986 Leopold Stokowski Conducting Competition in New York. He conducted his final concert, an all Russian program with the Netherlands Philharmonic, on Feb. 14, 2011.

He made a number of critically praised recordings of music from Johann Strauss, Jr. and Mozart to Franz Schmidt and Dmitri Shostakovich.