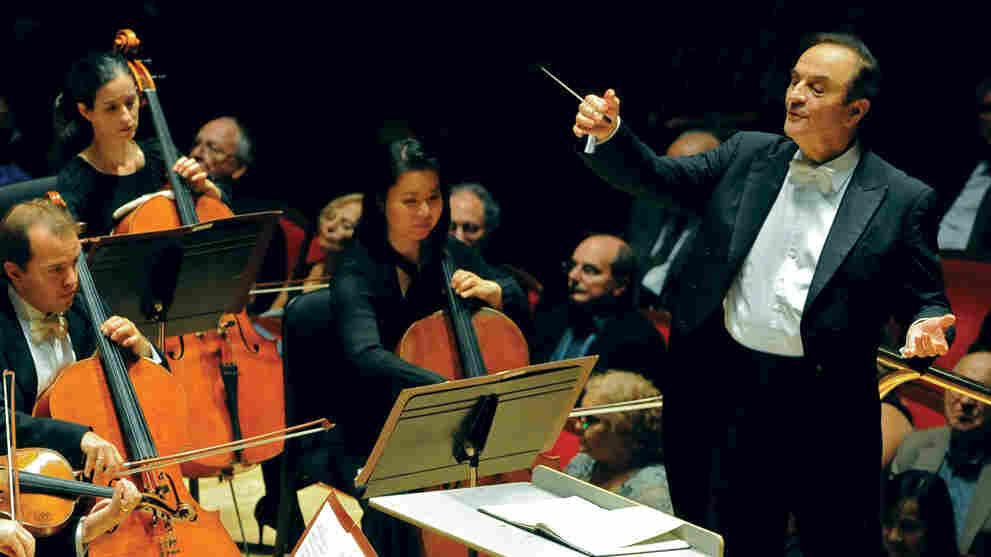 The Philadelphia Inquirer's Peter Dobrin covered many of the details in this article yesterday. Orchestra officials — chairman Richard Worley and CEO Allison Vulgamore — have published a letter to patrons on the organization's web site, explaining why the board voted the way it did. They also announced a new fundraising campaign.

Some observers — even law professors, as pointed out by Dobrin — were dubious about the bankruptcy vote. The orchestra has no debt, and can claim an endowment of $140 million and other assets that are many times the weight of its stated $14.5 million structural deficit. The orchestra claims the endowment is a restricted, "untouchable" fund.

The Philadelphia Orchestra musicians are mainly opposed to bankruptcy. Reportedly, all five of the musician board members voted against it, worrying about the orchestra's reputation, the potential loss of musicians and their pension funds.

The players' union, the American Federation of Musicians, may have something to say about the filing, which was expected to be made sometime this weekend in U.S. Bankruptcy Court, Eastern District of Pennsylvania.

Have opinions on the Philadelphia board's vote, or the state of American orchestras? Please your thoughts and ideas in the comments section.