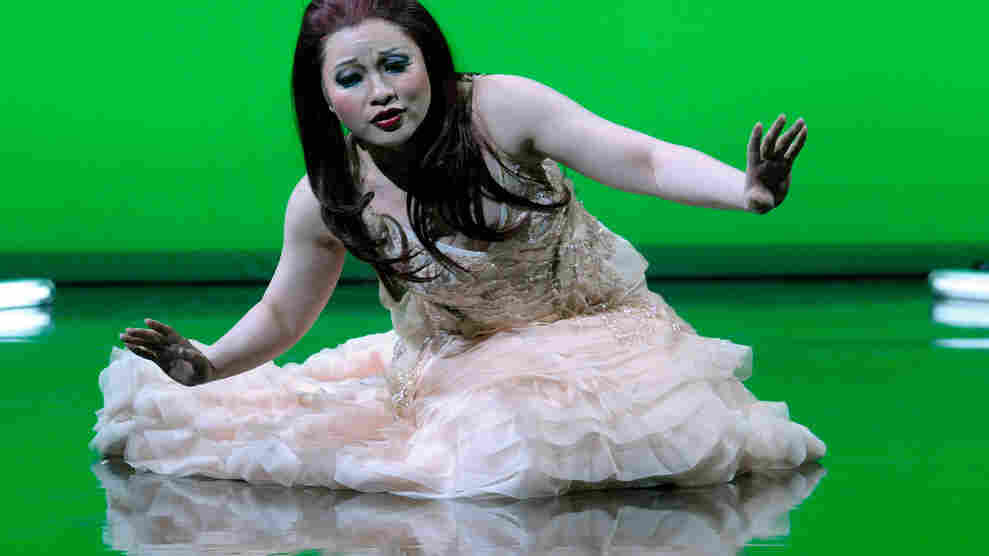 Chinese-America composer Zhou Long has won the Pulitzer Prize for music with his opera Madame White Snake. The work received its world premiere in a production at Opera Boston Feb. 26, 2010, conducted by Gil Rose.

Pulitzer officials described Zhou's piece as "a deeply expressive opera that draws on a Chinese folk tale to blend the musical traditions of the East and the West."

The story of Madame White Snake — a traditional transformation myth, not unlike the Western Little Mermaid — is something that Zhou says every Chinese would know.

"It's very popular not only in China but in Asia. They've adapted it into movies and television series," Zhou said in a telephone conversation earlier today. "But this is the first modern, Western opera form sung in English."

The opera, which Zhou composed to a libretto by Cerise Lim Jacobs, was co-commissioned by Opera Boston and the Beijing Music Festival. After the Boston debut, the work traveled to China where it was performed in English with Chinese supertitles.

Zhou said he was happy with just the two productions. He never expected anything else to happen to the opera. After today's Pulitzer, it may have legs far beyond its American and Asian premieres.

In the excerpt below, Xu Xian (Peter Tantsits) confronts his wife, Madame White Snake (Ying Huang) about her true identity.

Zhou was born in Beijing in 1953, but the Cultural Revolution sent his family to a state-run farm where the harsh conditions made a strong impression on him. Coming from an artistic family, he took piano lessons a child, then resumed his studies in 1973, learning composition, theory, conducting and traditional Chinese music. He first came to the U.S. in 1985 when a fellowship allowed him to study at Columbia University. He became an American citizen in 1999 and is currently a visiting professor of composition at the University of Missouri-Kansas City. 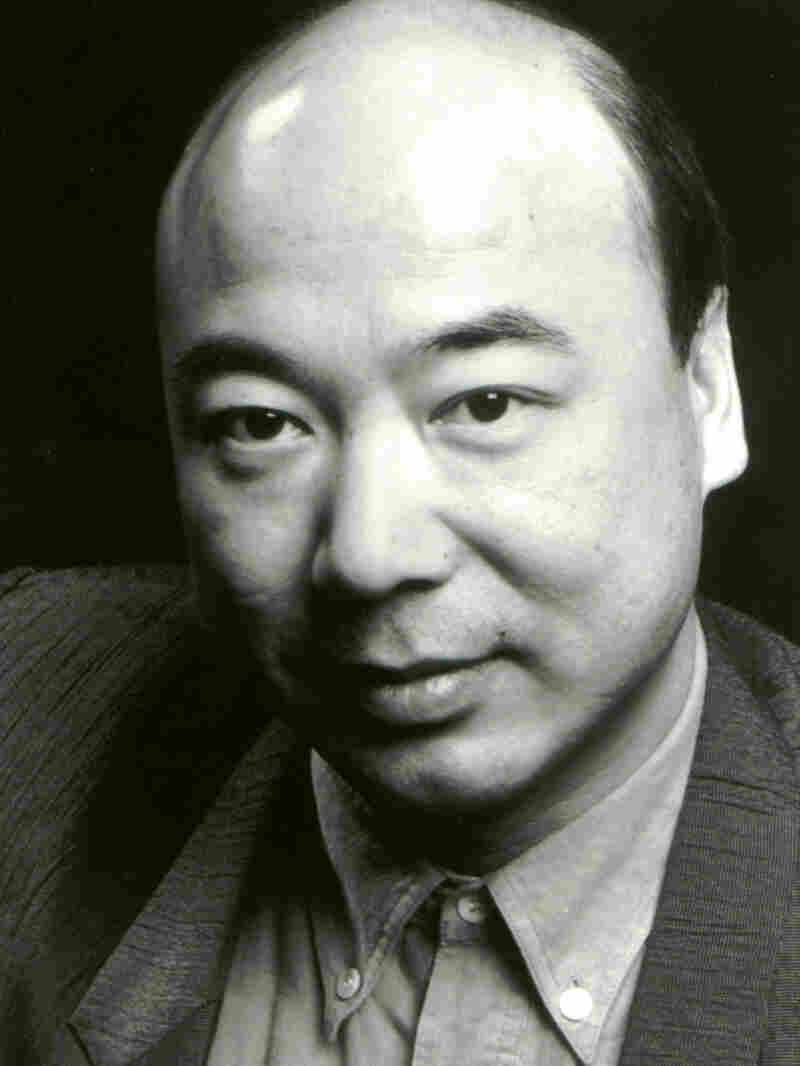 Pulitzer recipients are not notified in advance of their win. In Zhou's case, phone calls this afternoon were left unanswered. His wife, composer Chen Yi, told him something had happened and they checked on the Internet to confirm that he had won the prize. He said he was "very surprised."

"I believe the Pulitzer Prize is a prestigious award for an American composer," Zhou said. "I have composed many works that interweave Eastern and Western influences and traditions. This opera combines a Western orchestra with Chinese instruments, and both Chinese and American singers are involved. America is a place that invites a multicultural society, and I'm very proud to win this."