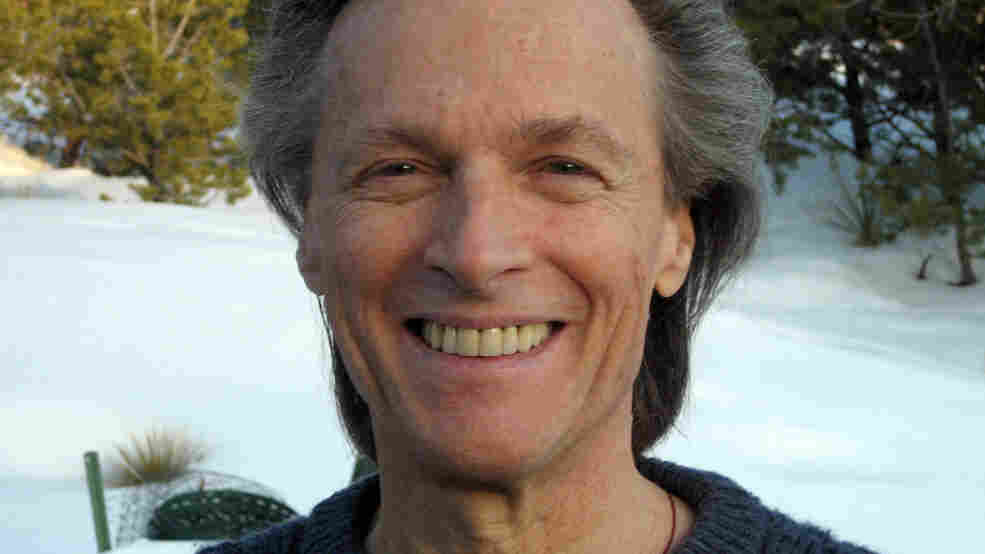 American composer Peter Lieberson died Saturday in Israel, where he was receiving medical attention for lymphoma. The condition was diagnosed shortly after his wife, mezzo-soprano Lorraine Hunt Lieberson, died of breast cancer in 2006.

Lieberson, who was born in New York in 1946, first gained wide attention in 1983 with a piano concerto written for Peter Serkin, who would become an inspiration for the composer and a champion of his music. Lieberson also wrote symphonic and chamber music, and an opera, Ashoka's Dream, which debuted at the Santa Fe Opera in 1997.

More recently, Lieberson was praised for Neruda Songs, a cycle of songs set to love poems by Pablo Neruda which earned him the Grawemeyer Award in 2008. The piece was written for Hunt Lieberson, who premiered the cycle in Los Angeles in 2005, and recorded it with the Boston Symphony Orchestra. The wistful final song, "Amor mio, si muerto y tu no mueres" (My love, if I die before you") is heard below.

Lieberson was the son of Goddard Lieberson, the former head of Columbia Records. His mother was the ballet dancer and actress Vera Zorina. He studied composition with Milton Babbitt and Charles Wuorinen, two rigorous modernists, but found his own voice by blending their astringent approaches to a more harmonious and melodic style. He was also a fan of jazz and musical theater, and that, along with his study of Buddhism (he had directed a Buddhist center in Nova Scotia) profoundly influenced his style, as noted in a 2009 New York Times article by Alan Kozinn.

"Mr. Lieberson's works meld most of those influences into a cohesive, energetic and intensely communicative style, with brainy, atonal surfaces that attest to his post-tonal pedigree and a current of lyricism and drama that gives this music its warmth and passion," Kozinn wrote.

One of Lieberson's last works, Remembering JFK: An American Elegy, was commissioned by the National Symphony Orchestra and given its world premiere by the NSO in January.

Lieberson is survived by his wife Rinchen Lhamo and three children from his first marriage.